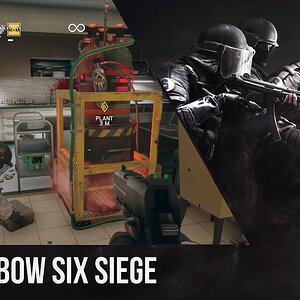 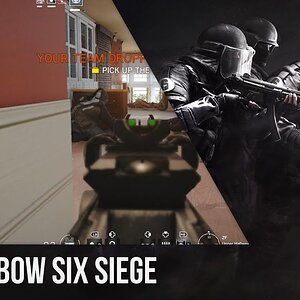 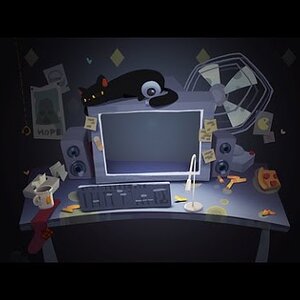 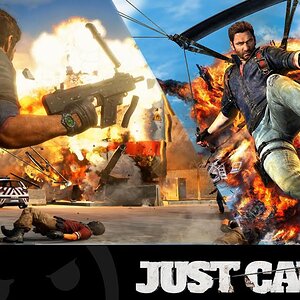 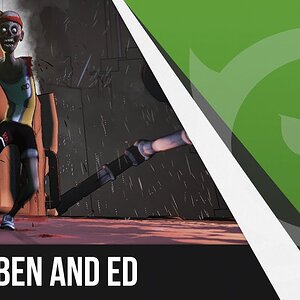 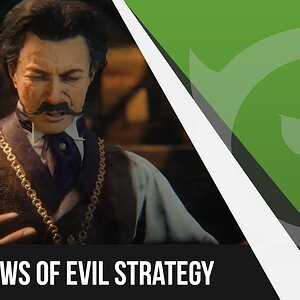 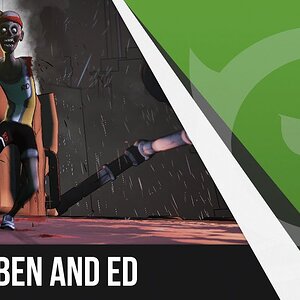 When Things Go Boom - Just Cause 3

Join Mk2 in his adventure through the cities and mountains of Just Cause 3!
Click to expand...
I think that just cause 3 looks alot like just cause 2.
What is the difference in the two games?
H HumanAimbot117

Playboy may be able to answer that.
I don't think they look that alike, but yes Just Cause 3 is basically a polished version of JC2 the game play is A LOT alike each other & if you played the sh*t out of JC2 I think to be honest you would be disappointed (even with the vast amount they have added to not only the game but the mechanics.) just because there basically the same thing.

So to answer your question;
a) I guess they do look alike, JC2 looks like your playing on ps2 & JC3 looks like next gen (as it should).
b) What's the difference?- Mechanics, Looks, Vehicles, Map Size, ect.

Hopefully I answered your query clearly, I do seem to go off the beaten track a bit but oh well.
Let me know if there's anything else you want to know.