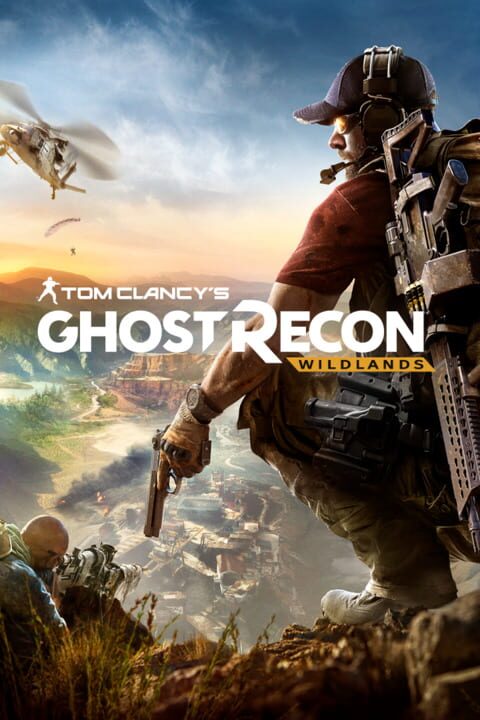 Bolivia, a few years from now: this beautiful South American country has become the largest cocaine producer in the world. The influential and vicious Santa Blanca drug cartel has turned the country into a narco-state, leading to lawlessness, fear, injustice, and violence. The cartel is on track to becoming a major underworld power and global threat. An all-out war is not the answer. A surgical, stealthy, lethal approach is the only way to stop the disease at its source. The Ghosts, an elite US Special Forces team, are sent behind enemy lines to wreak havoc, destabilize, and eventually break the alliance between the cartel and the corrupted government. Facing an almighty enemy in a massive and hostile environment, the Ghosts will need to make critical moral choices and engage in tough battles to complete their mission – their grittiest and most dangerous operation to date. 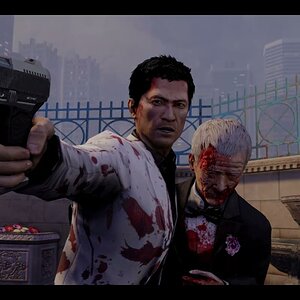 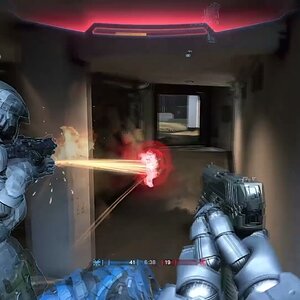 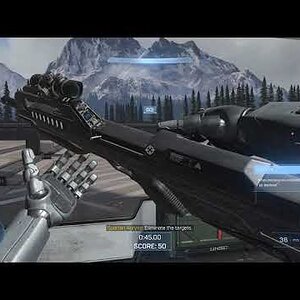 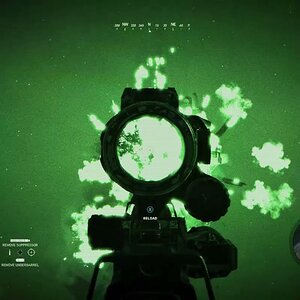 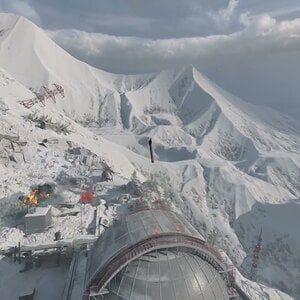 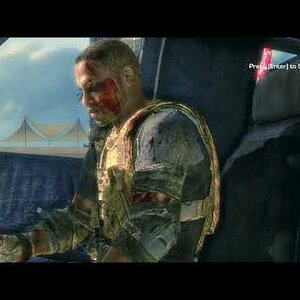 Just a quick little stealth run of the "Boat Ride" mission. That unidad chopper was chasing me literally the ENTIRE time! lol
Click to expand...
That night vision mode is actually pretty cool! Nice speed run, do you know the time record for that mission?

Lucky said:
That night vision mode is actually pretty cool! Nice speed run, do you know the time record for that mission?
Click to expand...

the record is just over 2 minutes and 5 seconds, I believe. but that was going loud without stealthing the way to the boat. took me almost 6 minutes to do it while reaching the boat undetected. and yeah the night vision mode is one of the most realistic and smooth looking when it comes to shooters that incorporate different optics like that. I've been playing this game's sequel a lot: Ghost Recon Breakpoint and one of the vision modes is called 'scout vision' and its basically the thermal infrared vision that drones and AC130's have. super fkn cool man. here's a screen shot of me using it in game: 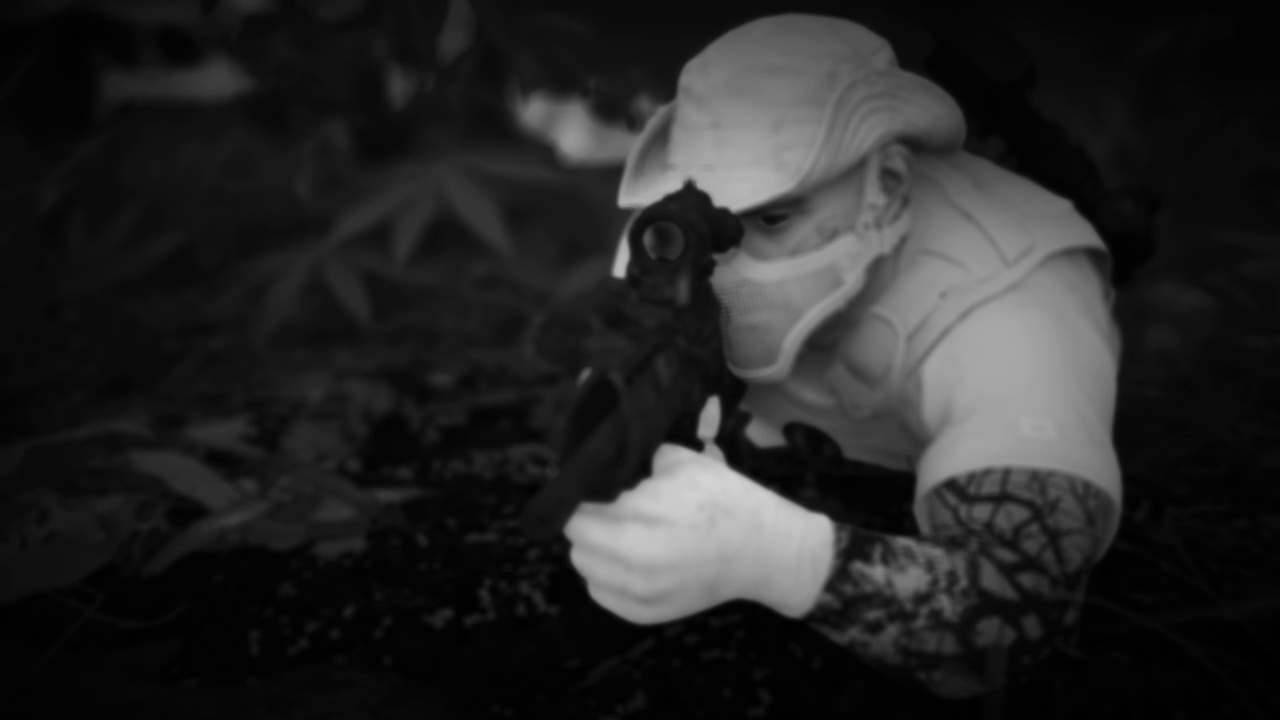