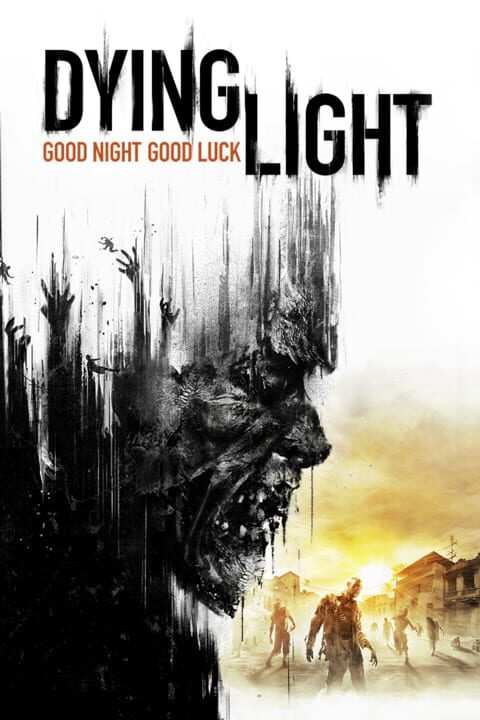 Dying Light is a first-person, action survival horror game set in a vast and dangerous open world. During the day, players traverse an expansive urban environment overrun by a vicious outbreak, scavenging the world for supplies and crafting weapons to defend against the growing infected population. At night, the hunter becomes the hunted, as the infected become aggressive and more dangerous. Most frightening are the predators which only appear after sundown. Players must use everything in their power to survive until the morning’s first light.

hello everyone, i figured i'd post a walkthrough of this quest on Hard difficulty because this guy is notorious for running off during combat and getting himself killed very quickly while the game offers no type of icon or waypoint to give you his position, you just have to keep an eye on him.
Click to expand...
There are no comments to display.