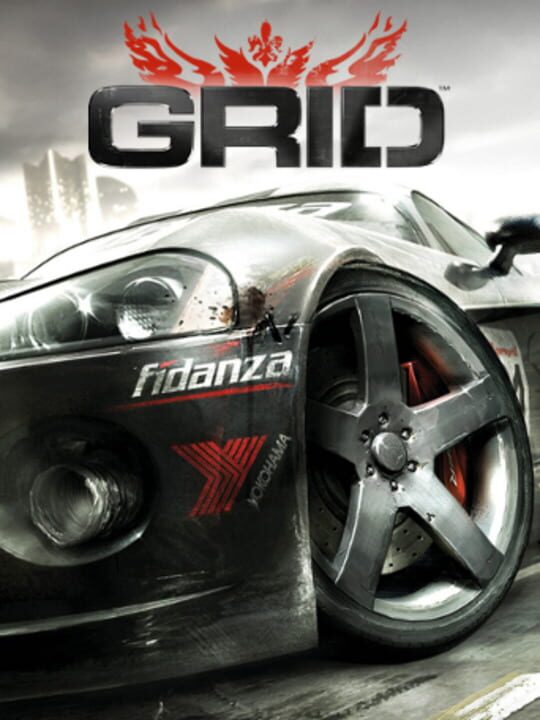 Unsolved Xbox 360 Question: Is it possible to resign a DLC with another XBL account?

I'm hoping I chose the correct forum for this. My question regards the Xbox 360 game GRID (2008). There was a single DLC pack released for this game called the 8-Ball Pack. This DLC was removed from the Microsoft Store in April 2019, and I did not buy it prior to it being delisted. Because of this, I'm unable to complete the full 1,100 gamerscore for this game. The servers are still up for this game so if I were able to get my hands on this DLC I could still complete it. So my question is: is it possible to "resign" (not sure I'm using that term correctly) a DLC file in order to associate it to a different Xbox Live account?

My friend has the DLC on his 360 console. If he were able to extract the DLC from his HDD and send it to me, is there a program I can use to associate it to my Xbox Live ID? In the past, I've used programs like Horizon, Modio, Le Fluffie, etc. to resign save files, but I don't recall ever using them for DLC files. Does anyone know if what I'm asking is possible? Or, if not, are there other methods out there for obtaining this DLC on my profile?
You must log in or register to reply here.
Share:
Reddit Pinterest Tumblr WhatsApp Email Share Link
Top Bottom