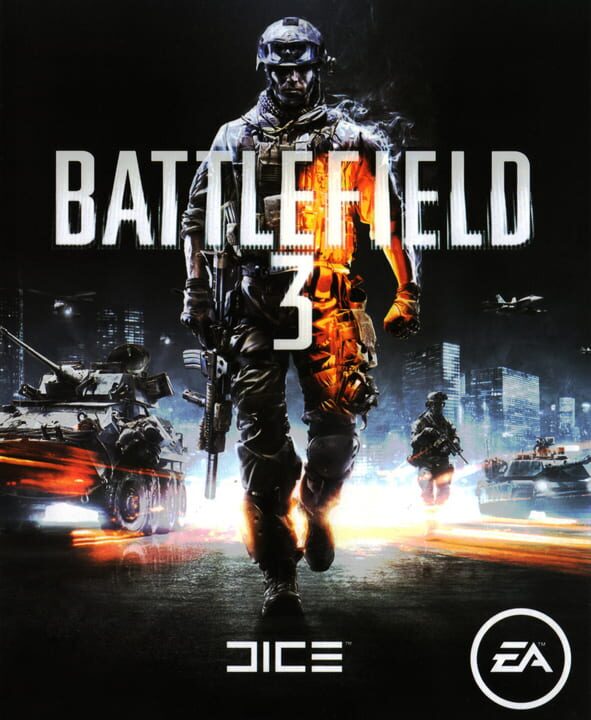 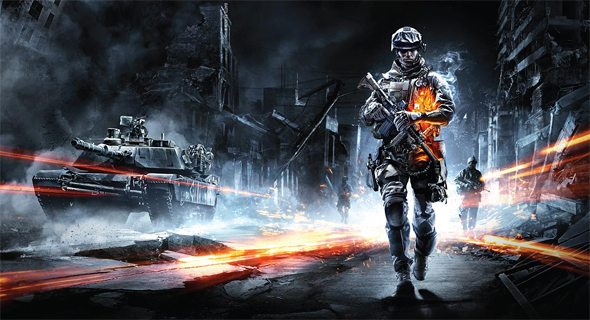 Many People where disappointed with the graphics on the Xbox 360 beta, So DICE decided to take our comments and create a second disc for all of us who like the higher quality graphics!

"I think Rage did it as well, where you can install content to stream higher res textures.

"We're pushing that technology to the limit, and compared to our competitors, I would argue that we're the best looking game."

According to Liu, the game's single-player, co-op and multiplayer are also split up between the two discs, although he wouldn't confirm which modes are present on which disc.

It's not yet known whether the PS3 version of Battlefield 3 will also include the same hi-res textures on the Blu-ray disc.

We went hands-on with both versions of the game yesterday, and in terms of visuals, the Xbox 360 version certainly took the edge over the PS3 version.

Battlefield 3 launches on Xbox 360, PlayStation 3 and PC on October 28th.
Click to expand...

I want to see a comparison between the highres and normal textures.
I

ERRM said:
I want to see a comparison between the highres and normal textures.
Click to expand...

High res will most likely be a bit laggy so I think I'm just gonna roll with normal res.

I will go with the high res after playing on low resolution to see if there is a difference (lag, visibly better graphics) and decide which one I should go with