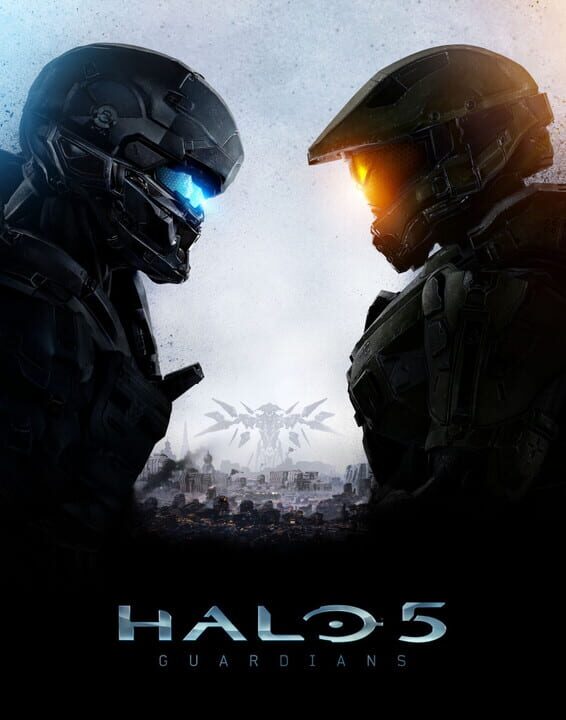 Discussion Where's the Teamwork in Warzone?

Is it just me or does everyone else get paired up with a team who seem to be playing Xbox with their toes in Warzone? Yes there is the occasional team where we pull out a win but most of the time they don't know the objective of the game. When I do get a team of about 5 or more, but not a full roster, the randoms seem to do even worse than when I matchmake alone because not only do we get terrible teammates but we also seem to go up against Chuck Norris and his gang bang team. I'm not intending to rant but rather would like to know everyone's input on if they have have similar experiences. For me, most Warzone games are slow with a bunch of kids who don't know what they're doing.
A

i gear paired up with a team of people that either 1 don't have mics, 2 have mics but don't use them or 3. absolutely don't either know how to play or are just retarded and idiots that worry about getting kills like you earn more RPs by winning than losing. get kills and win the game it's not hard

I actually love playing Warzone. I always play objectively, but I still manage to get a nice K/D. I guess It doesn't really bother me to play with terrible kids.

Im sure if this was a game mode that was implemented in a fps game like cod or battlefield it would be complete ****. But halo has more of a mature fanbase, so I'm not worrying to much, but I see what you mean bro.

Seems like you gotta bring your own teamwork to Warzone, or any gametype for that matter. Even if I play with friends who absolutely suck, they still have great communication and help me double my kills.

I have been lucky enough to be going into warzone with 4-6 friends on average and we all play objectively. We even went in with a team of 12 a few times. But I agree, most people seem to just want kills :S

Same experience here. Pull out the occasional win but for the most part the game end up being a giant cluster fuk of absolute nonsense (as far as teamwork goes)
T

I usually get paired up with guys who pull off a last minute win, but when I get paired with a team that looses, the ENTIRE team, except for myself and like 3 other players are the definition of retarded.

when I won, we flattened the other team, we had some team work as people actually tried for the objectives but only because people wanted the points for themselves.

When I lost, we got flattened the other team, it was due to the team not giving a damn about any objectives.
Last edited: Nov 7, 2015
You must log in or register to reply here.
Share:
Reddit Pinterest Tumblr WhatsApp Email Share Link
Top Bottom