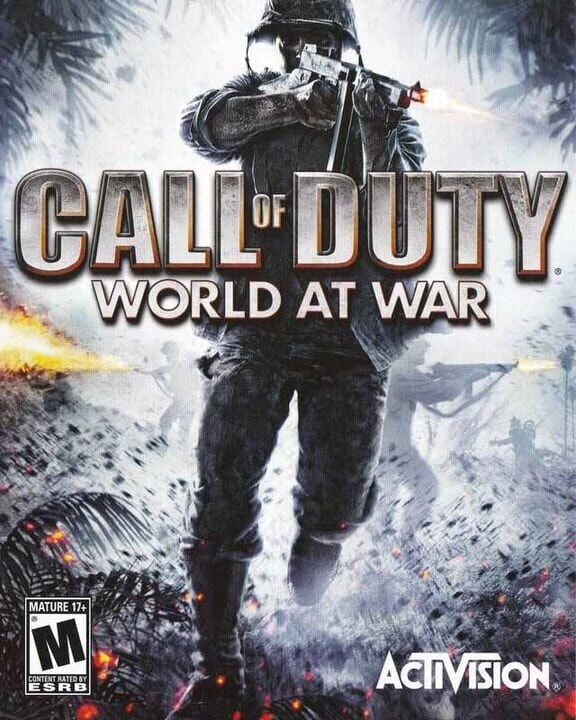 The Karabiner 98 "Kurz" (affectionately called the "Kars" among German soldiers) was a bolt-action rifle adopted as the standard infantry rifle in 1935 by the German Wehrmacht. It was a controlled-feed bolt-action rifle based on the Mauser M 98 system, and could be loaded with five rounds of 7.92x57mm IS ammunition from a dancer clip into an internal magazine. Since it was shorter than the earlier Karabiner 98b from which it was derived, it was given the designation Karabiner 98 Kurz, meaning "Carbine 98 Short". Just like its predecessor, the rifle was noted for its reliability, good accuracy and an effective range of up to 500 meters with iron sights.

There were many variations created for combat during the War. Snipers used Karabiner 98k rifles, selected for being exceptionally accurate during factory tests. These weapons were fitted with a telescopic sight and had an effective range of up to 800 meters when used by a skilled sniper. For the Fallschirmjäger (German paratroopers), special versions of the Karabiner 98k that could be transported in shortened modes were produced. Two experimental specimens, one with folding stocks called "Klappschaft" and the other with unscrewable barrels known as "Abnehmbarer Lauf," are both known to have been produced.

The Kar 98K was widely used during World War II. It saw action in every theater of war involving German forces, including occupied Europe, North Africa, the Soviet Union, Finland, and Norway. Although comparable to the weapons fielded by Germany's enemies at the beginning of the War, its disadvantages in rate of fire became more apparent as the American and Soviet armies began to field more semi-automatic weapons among their troops. Captured in large numbers by the Soviets after the War, it was later sold to their allies. During the Vietnam War, many Vietcong captured by the U.S. Army had used the Kar 98K as their primary weapon.


Tips for the Kar98K

Do you think you have what it takes to master this bolt-action rifle? Whether you are just picking it up for the first time or sharpening your already honed skills, head over to the Missions tab and enlist for the Kar98K challenge.