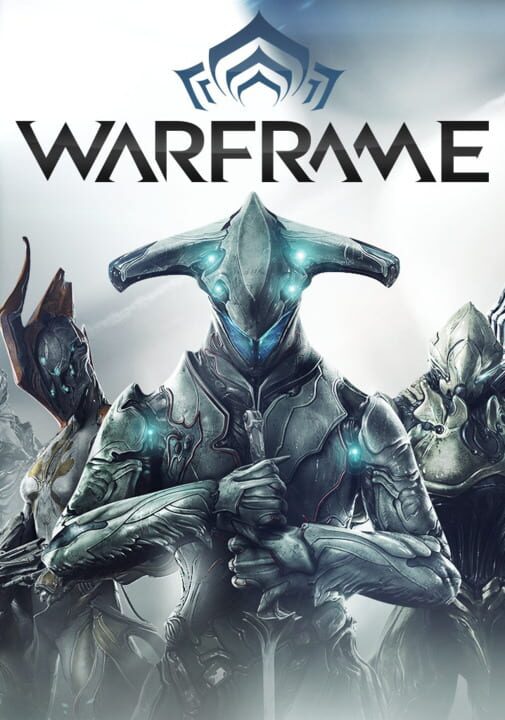 Recently got warframe because it was free and few friends been bugging me to. Played it a little bit not much and its a fun enough game with decent game play. Was browsing all the skins and complaining how they want platinum for everything and don't even give you enough when start to buy one thing.

I was checking skins for starting staff and im not sure what i did next to cause this but i now have one of the skins on my staff. It doesn't show its equipped or purchased but sure enough its on my guys back and everybody sees it.

Only thing i can think of is i dash boarded and launched another game while i had it highlighted but have been unable to replicate thus far. Perhaps is because had 2 people in a private game when did it.

The potential is there, we know it works because i did it accidentally. If anybody has the time could probably find a way to get all cosmetics free. If i figure out myself will update post.

Sounds interesting enough I have a friend who is very high up on the warframe forums he might be able to help you on that one not only that but not report the bug.
You must log in or register to reply here.
Share:
Reddit Pinterest Tumblr WhatsApp Email Share Link
Top Bottom