Is it possible to fix this? I haven't invested much in this 360 but it would be nice to get it running if possible. Fairly certain it's the Trinity revision.

Did you test both video outputs?

Is it possible to fix this? I haven't invested much in this 360 but it would be nice to get it running if possible. Fairly certain it's the Trinity revision.

With how cheap you can buy a used Trinity Xbox 360, I personally wouldn't waste the time replacement/fixing a bad video output.
You can literally get a used Trinity for like $40 these days, it'd save you a lot of time and hassle.
F

Try different cables and methods like components and hdmi. Report back. If no luck scrap it or sell it dirt cheap. Not worth fixing.
U

Booted it back up, I forgot how bad it got. After the splash screen, the screen dims as if you opened the guide menu, but the menu isn't displayed. You can navigate it with a controller but you have to do it blind, and that's all there is. And yes it's the same over composite. 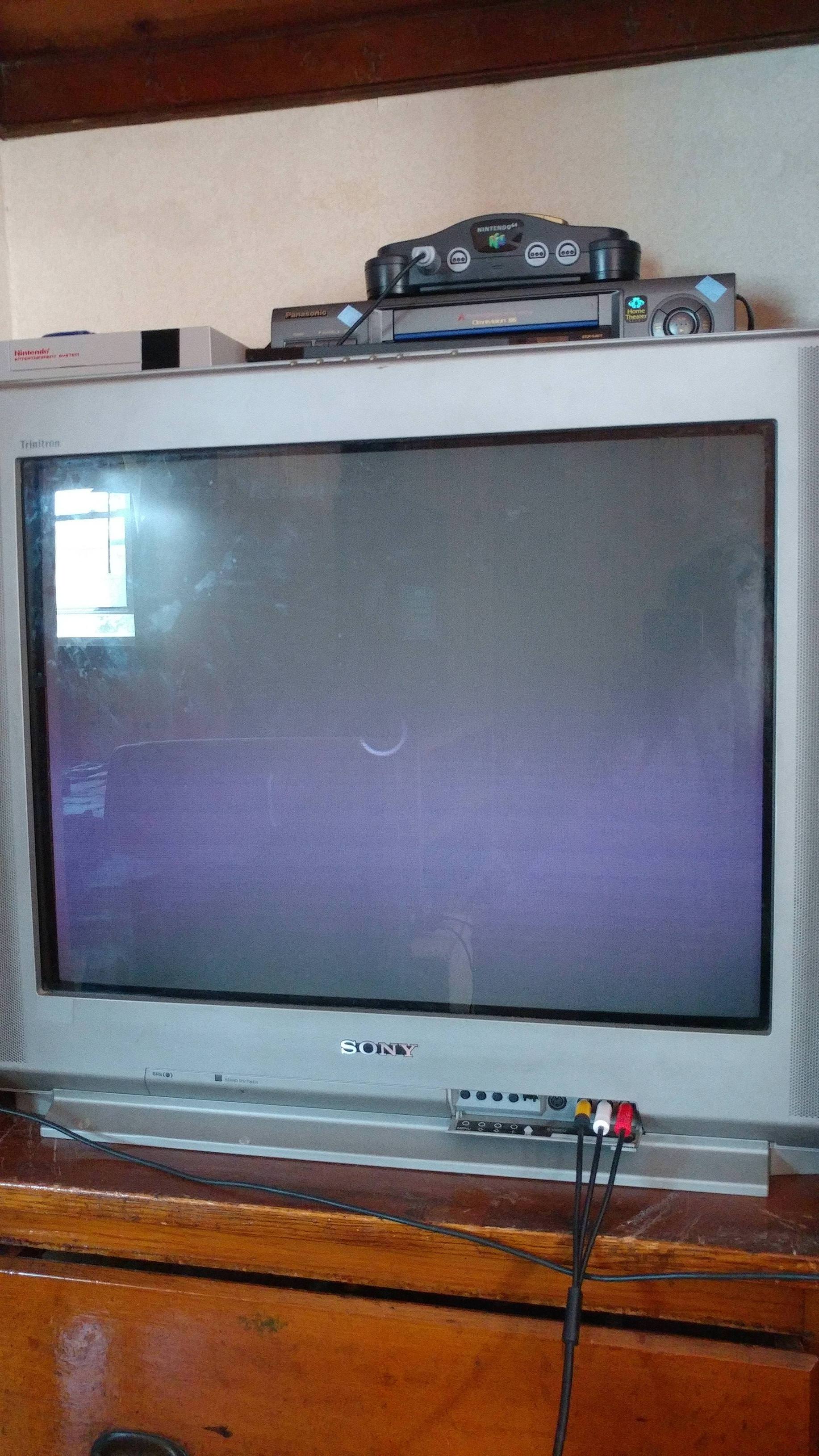 Not much to look at, really. I was hoping for a repair project but I think this just isn't happening. More curious about what broke than anything else tbh. Thanks for the help.
A