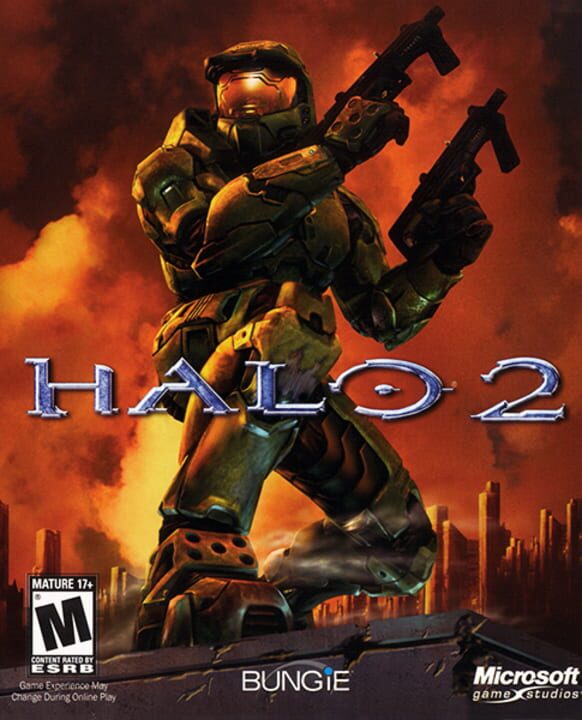 
Ok well first of all let me tell you something because before you make weapon effects you have to have effect literacy, which basically means you need to know the basics of it so you can tell what other people did and stuff and so you can even visualize you effects before you make them.

Effects are made up of three different tags, which are prt3 (particle), pmov (particle physics), and PRTM (particle model), which is barely ever used, but I like to use because you can get some cool effects with it sometimes.

Another thing you need to know is that not all weapons have a contrail some have effects as a contrail like the rocket launcher and needler and some dont even have a contrail of any sort at all like the magnum and battle rifle. A contrail is basically the effect that follows behind the projectile as it travels. If a weapon doesnt have a contrail then you can swap projectiles so it does and if you plan on using that projectile again then thats when insolence comes in use and you can duplicate the projectile and the effects that are tied with it such as for the rocket launcher projectile, it has the rocket exhaust effect and the rocket detonation effect which you can edit the prt3, and pmov dependencies for it to make it look different. For a lot of effects that use pmov I like to change the tag to prt3 or PRTM because pmov doesnt really give any cool looks for the effects at all.

For this tutorial we are going to edit the rocket launcher. To start open up foundation.map (you can use whatever map you want for your own effects) in a map editor (I like to use dothalo for swapping dependencies). Then locate the projectile tag (short form is proj) and click the rocket projectile. Look at its dependencies. Their should only be two different effects which should be (effects\impact\explosion_large\rocket_launcher\rocket_detonation) and (effects\objects\weapons\support_high\rocket_launcher\rocket_exhaust). If youre using dothalo click the rocket exhaust effect and then click Goto Tag. Now since you are at the rocket exhaust effect you should see 4 prt3 dependencies and 1 pmov dependency. Now swap the prt3 dependencies around with other prt3 dependencies and swap the pmov dependency with another pmov dependency to your liking. Make sure when you swap a dependency you click save changes so the swap stays how you put it. Then do the same exact thing to the rocket detonation effect. After youre done resign the map and close it. Then ftp the map to your xbox and test out your new rocket launcher effect. What I like to do is only swap one dependency for prt3 and null out all other dependencies in the effect so that the only one that shows is the one that I changed it to. Now youre probably thinking why in the world would you do that but really if you want to become good at this you need to know what each prt3 looks like so you can have an idea of what youre effects are going to be like. I also like to do this for PRTM and pmov. Also you can also edit the bitmaps for effects to change color of effects and shape. Good luck making effects : )

Literacy: The condition or quality of being knowledgeable in a particular subject or field

Contrail: A visible trail of streaks or cloud of some sort created from a projectile model or just the projectile itself
S

What I did was just swap alot of things. Then tested them lol. It looked ok but not perfect.
M

nice job man if some people don't understand then they just don't know what ur saying exactly but i know what ur sayin and nicely done, i'm thinking of making my own lil tutorial in a lil depending on if it works or not lol (plus i can't figure out how to post my own threads...my old account on this site got deleted so i had to make a new one...)
R

surfer998 is a noob, he doesn't know how to projectile swap
G

surfer998 said:
dude that is a little complicated just tell us how to swap what weapons shoot
Click to expand...

or you can AIM me. Screen Name: GoldBl4d3
B

Dude nice TUT!!
the only thing is how do you make things shoot from the sky????
D

You move a weapon spawn into the sky then change it to a projectile (itmc tag).
B

Oh ok sweet and so like are we supposed to figure out whats what?? like all the muzzle flash's and crap like what does what?
S

b1z3rKeR said:
Dude nice TUT!!
the only thing is how do you make things shoot from the sky????
Click to expand...