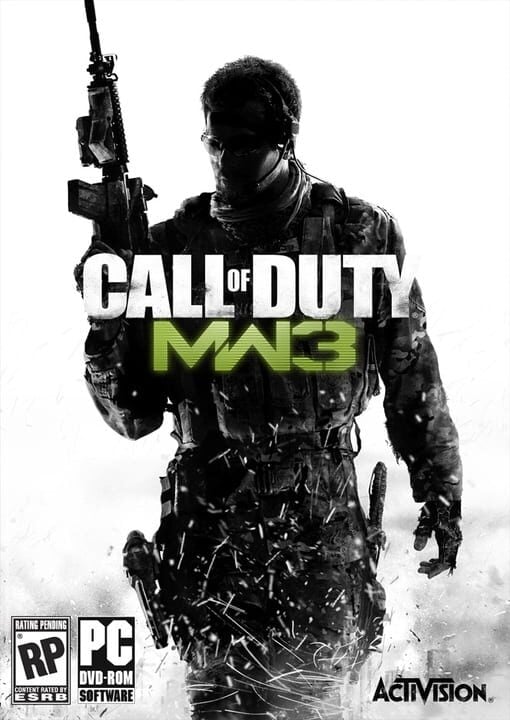 UPDATE: THIS HAS BEEN PATCHED. NO MORE SLOW MOTION LOBBIES.

Here I was, minding my own business on XBL when I stumbled into a public match where time mysteriously moved along at least 4-5 times slower than normal; it wasn't just slowed player movement, but everything (bullets, grenades, sound, and even the clock itself) crawled along. I kept playing until I eventually was disconnected from the host-- at least 20 minutes of real playing time, but less than 5 in the game's (slower) time.

I was blown away... it was actually quite fun to try things out in slow-mo.

So, the first thing I did was to load up that strange match in Theater and take a look. As it turns out, playing back the match in Theater causes the slow-mo to "infect" my system, meaning that any private matches I start are also in super slow-mo (unless I back out to the main menu, in which case, time returns to normal speed).

Even the MENU under Multiplayer, along with its sound effects and the BACKGROUND MUSIC move slowly. What the hell?

I know this isn't much of a "tutorial," but you can achieve the same effect by 1) joining a game where slow-mo is active and then playing back the game in theater or 2) directly playing back the clip in my online vault. After this, you need only to start a private match (note: I tried a public match after this but the speed wasn't affected; I wonder, however, if it would still be in slow-mo if I was host? Remember, the way I found out about this in the first place was through a public XBL match).

I recommend saving a slow-mo clip to your own vault for easy access later, in case you want to load it up again to play in slow-mo. It's fun!

If you want to try this glitch using my video clip, my gamertag is GamerBot Beta (EDIT: My friends list keeps filling up, so I added the clips to two of my alternate gamertags: GamerBot Alpha & GamerBot Omega. If those lists get full, I can try a couple others). OR Just join me when my lobby is open (see top).
I

Probably most organized 2nd post ever. I'm not used to this, someone elaborate.
R

Just played a 9-person FFA with this slow-mo effect and I can say with confidence that this glitch is confirmed awesome.
T

yeah, you can reinfect yourself from your vault. I'd never put it in mine, it seems like begging to get banned when you have that mod s*** in your vault. It's like gettting caught red handed, and they seem to actually care about this game.
R

I'm not too worried about the banhammer since I never modded anything myself and it seems harmless enough... who WOULDN'T want to put a clip of slow-mo gameplay in their vault after stumbling upon something like that?
I

rbenhase said:
I'm not too worried about the banhammer since I never modded anything myself and it seems harmless enough... who WOULDN'T want to put a clip of slow-mo gameplay in their vault after stumbling upon something like that?
Click to expand...

that sure is a usefull excuse "Oh, I just wanted to show my friends this 'glitch' I found. *Troll Face*"
R

If I get banned, I get banned... I can always buy a new GT / console if I want. I know the risk and am willing to accept the possible consequences. But I seriously doubt that I am going to get banned. If I do, I will be sure to update this thread immediately to let everyone know.

There is also a super FAST motion version of this glitch-- thanks to another player for the heads up. Both slow and fast are now in my online vault; Gamertags: GamerBot Alpha, GamerBot Beta, GamerBot Omega).

Wait, soo u need to have a game that is already slow motion and then put it in your vault??!? What are the chances ill come across a random slow motion game??!? XD
R

Small, I guess, but it happened to me, which means you can just add me as a friend and then load it from my online vault....then save your own for easy access (if you want).
R

Xbox. To clarify, it's not a custom/modded gametype but an infection that you get from playing back the game in Theater.
R

I see, i use ps3 soo ill find somone else who i know has it
S

Epic, this is awesome, but I'll need to add you later
R

Instead of deleting friends every hour or so, I just copied the files to the vault on some of my other gamertags:

If you guys can add those instead of the original one I posted, you will have better luck. Then just go to 'vault' and select 'my friends' vaults' and load up the desired glitch.
C

I actually have a slow mo match and a super fast match saved were 2 secs of moving would get yoh to the other side of the map.
J

CatcHmE18 said:
I actually have a slow mo match and a super fast match saved were 2 secs of moving would get yoh to the other side of the map.
Click to expand...

Can I get in on this mysterious, boner-inducing action?
R