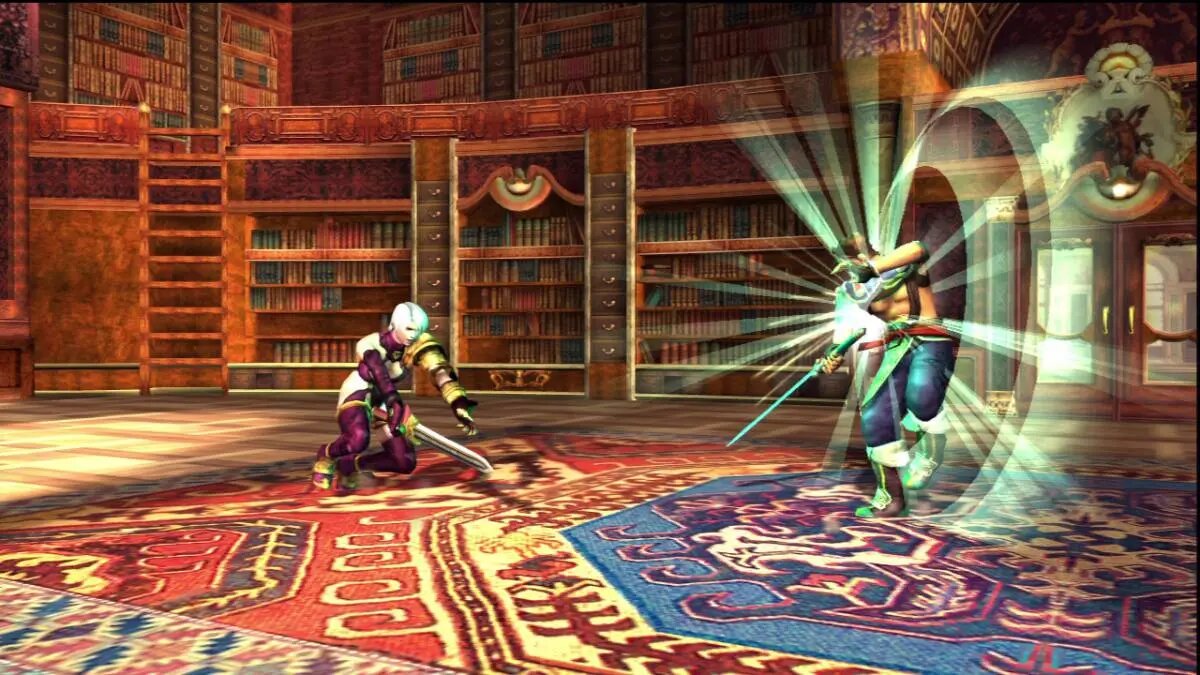 When you talk about legendary fighting video games, Soulcalibur is one of the main names which come up. The series has been around since 1995 and is a cult franchise in gaming. It revolutionized arcade fighting games through its weapon-based combat and historical story.

With 13 games across 27 years, the series has rightfully become a staple of gaming culture. But, even highly successful games like face problems and Soulcalibur is no exception to that rule. Games in the series have faced some licensing issues which have halted the series a lot.

Recently, it seems like the older games have hit another ditch in the road. Soulcalibur and Soulcalibur II HD have been delisted from the Microsoft Store and are no longer available on the storefront (thanks, Jon Cartwright).

Such sudden removal of the games from the Microsoft Store is surprising to see. Nobody even knows which party is responsible for removing the game. Soulcalibur and Soulcalibur II have been available on the Xbox 360 for a long time.

Microsoft Store also sold this port of the game and you could play the game on the Xbox One, too, but now it has mysteriously disappeared. Players speculate that this could be due to the subpar nature of the ports. However, removing them years later makes no sense and it could mean something more.

No reason for this sudden removal of these Soulcalibur games is official as of now. BANDAI NAMCO Entertainment made no announcement prior to this removal, so everyone was unaware. You can buy a code for the game if you want to buy Soulcalibur 2 HD in the United Kingdom, however.

Delisting these cult classic Soulcalibur games is especially hurtful for the players of the series. Both of these games were the only new ports of the series available for backward compatibility. Players have been asking for new versions of the Soulcalibur IV and Soulcalibur V but some licensing issues have made these versions tough.

Issues with the guest character licensing have sadly made them unavailable for backward compatibility. So, removing the only two older games in the series from the store is certainly very sad. You can play the most recent game in the series, Soulcalibur VI. However, a lot of players want to play the classic games and that is understandable.