Discussion Sony to Bring Back Backwards Compatibility with Gaikai Deal

Sony to Bring Back Backwards Compatibility With Gaikai Deal​
Source: GamesIndustry​
​
As many of you know, Sony's history with backwards compatibility is a rough one. The PlayStation 3 originally allowed gamers to play older PlayStation 2 and PSone games, but support for PS2 games was dropped as the PS3 Slim was introduced. Currently, some limited PSone and PlayStation 2 games are available for download on the PlayStation Store though.

Sony is rumoured to have a cloud gaming deal with Gaikai, which will allow current-generation hardware to play PlayStation 2 and PSone games via a streaming solution. 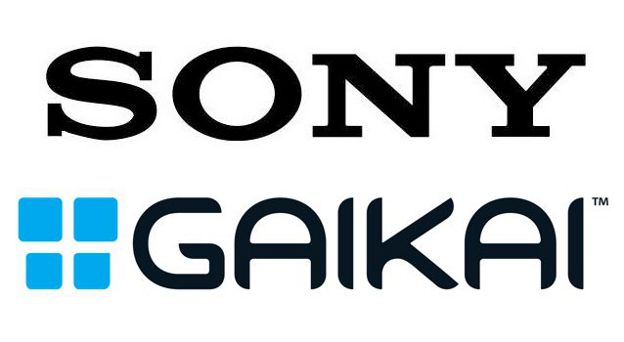 According to sources, the service will offer first-party games and be open to third-party publishers to sell back catalog to players. The partnership is likely to be announced at E3 next week as part of Sony's conference on Monday.

The appetite for PlayStation 2 games has been proven with collected HD releases of titles including Silent Hill, God of War, Devil May Cry and Ico and Shadow of the Colossus. The streaming games company has also signed up retailers like GAME and Best Buy, services such as YouTube, TV manufacturer LG and social network Facebook, and is expected to announce further partnerships next week. It's not yet clear which Sony devices beyond the PlayStation 3 would get a Gaikai-supported game streaming service, but it could extend to Sony branded TVs and tablets. A backwards compatibility offering at this stage in the PS3's lifecycle would also allow Sony to test streaming games before it goes fully next-gen with the release of the PlayStation 4.
You must log in or register to reply here.
Share:
Reddit Pinterest Tumblr WhatsApp Email Share Link
Top Bottom