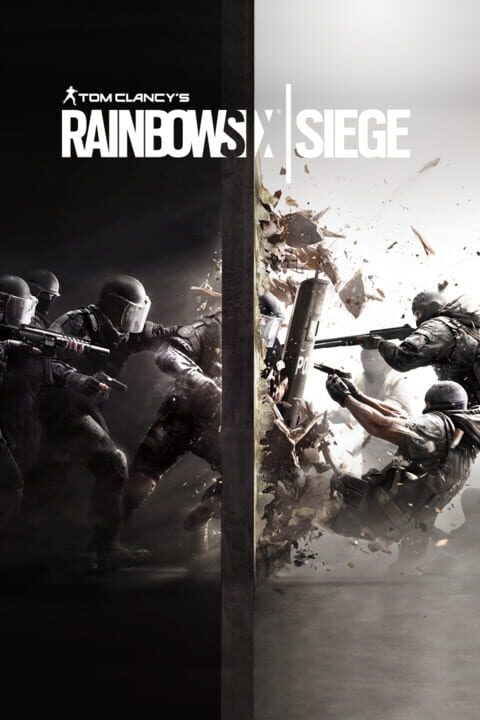 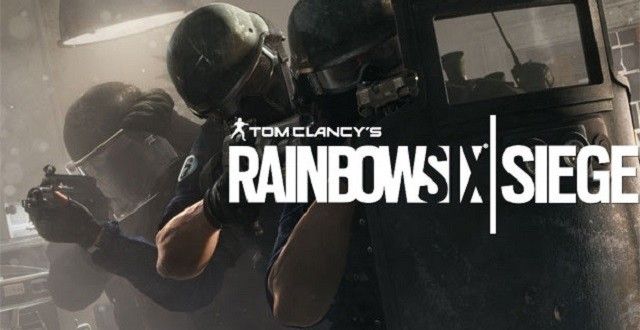 Finally the updates for the game have arrived. The 1.3, and 1.2 have arrived on the Consoles, and PC platforms. Now the players will see a significant change within the game. The major one will be the way the developers will handle the cheaters. Instead of having the three day suspension for the first offenders. The players who does any kind of cheating will get a permanent ban. The developers are also testing out something new on the Xbox One Console. Whoever wanders outside during the match's preparation stage they'll die instantly. If this is successful then it will transfer to the other gaming platforms.

The tick rate for the consoles will improve for the consoles, and the hit registration will also be improved for the PC platform. These two will be the top changes that will occur first in the update. The update will also fix the wall glitches that lets players walk through walls during the preparation phase before the round starts. The update improves the match quality matching players with the same data to let them have a better ping while playing. The lobby's estimated wait time will be faster.


Some other fixes that are on this update is the frozen glitch. Where you're able to rotate, and shoot your gun, but you're unable to walk or run. This freezing glitch also happens at the end of a rappel. Prior to this update players usually had to prone to get out of this predicament, but now with this update the players will no longer freeze in place. This with many other fixes you can check the full list here.

There will be more updates coming in the near future, but they still have those Server connection errors still popping up time to time. Other than that this update will fix the Player's barricading through the barrier before the match's started to get an upper hand on the opposing team, and the loading screen bug has been fixed. I don't know about you, but I'm happy with this update. How do you feel about the update? Share your thoughts in the comments down below.