Credit goes to Major_Tom and Wololo as per always.

Developer Major_Tom, known for his work on several Vita hacks and tricks with Mr.Gas, has just released a tool to dump the PS Vita memory card.


You need to have a legit PSP game in which you’ll be able to inject the PBOOT.PBP file (you can do this with Vitashell, or VitaFTP for example)

Once the file is copied, you need to backup the game (in which you just copied the PBOOT.PBP) through CMA, then restore it. Upon restoring the game, the system will dump the contents of the currently inserted PS Vita Memory card, into ms0:/temp. You can then, once again, access that folder with VitaFTP or your other tool of choice. hackinformer published a nice list of what this looks like: 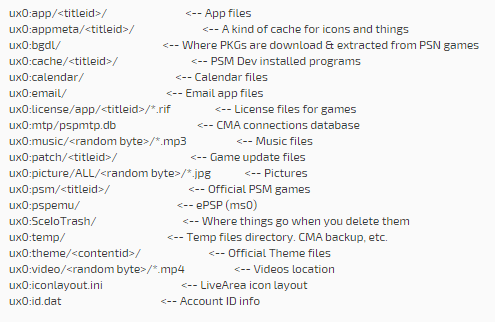 This assumes of course that you have a hacked PS Vita in order to be able to run tools such as VitaFTP. Major Tom has confirmed this works up to the latest 3.55 firmware. 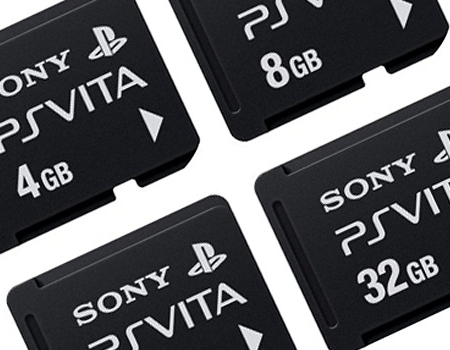 This release happens in the context of an announce earlier today, of a PS Vita piracy dongle named the “Black Fin“, claiming it will allow PS Vita users to run isos.

For developers like me this is pretty darn useful, but for everyone else it serves little use given the egregious encryption on the Vita.

Totally Swagical said:
For developers like me this is pretty darn useful, but for everyone else it serves little use given the egregious encryption on the Vita.
Click to expand...

I was thinking something similar.

Either way, it's still cool.
T

Zelkaar said:
I was thinking something similar.

Haha that it is, when the year closes I might get some of my monkeys (employees) to give cracking it a go and offer some incentive if they manage to do it. Maybe some of the guys with hardware and electrical engineering might get some progress.