The lineup for PS+ January 2022 games has been revealed and with a whole new year starting out, we get a brand new set of games.​

PS+ January 2022 Titles Have Been Revealed, a surprise​ 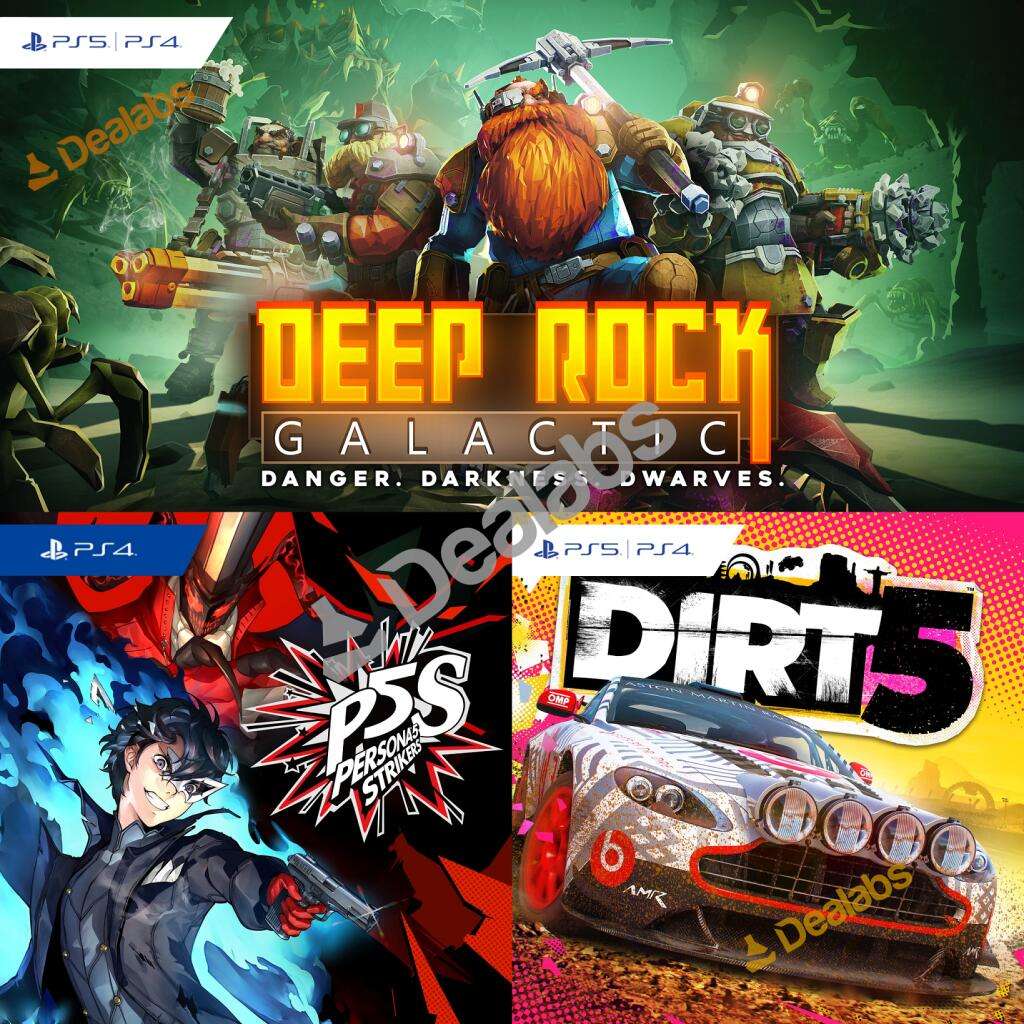 The month is a solid month for gaming as Persona 5 Strikers, Dirt 5, and Deep Rock Galactic are some of the best games we have gotten in a very long time.
The source for the games is once again BillBil-Kun on DealLabs, a user who has had a meticulous track record when it comes to revealing PS+ games in the past and without fail, all their previous statements of previous PS+ games have been revealed on the mark, give or take regional PS+ situations.
Dirt 5 is a great rally racing game that many fans thoroughly enjoyed, and if you’re looking to give rally racing a try, Dirt 5 is a great starting point.
Persona 5 Strikers is a mousou like brawler set in the Persona 5 world where you can fight hordes of enemies rushing at you, and fighting them with the abilities of the cast in the game.
Deep Rock Galactic is a solo or co-op FPS game featuring space dwarves and features 100% destructible environments, procedurally-generated caves, and endless hordes of alien monsters.
A great title to play with friends and just add something new with friends.
While Billbil-Kun has a flawless track record with predicting PS+ titles, we still recommend taking this news with a grain of salt until official verification from Sony. They will reveal the games later this month.
For now, what are your thoughts on the line-up of games, and are you excited about them? Let us know in the comments section below. Which game are you most excited for?

News Everything revealed in the June 2022 State of Play

L
Discussion Have this been patched?