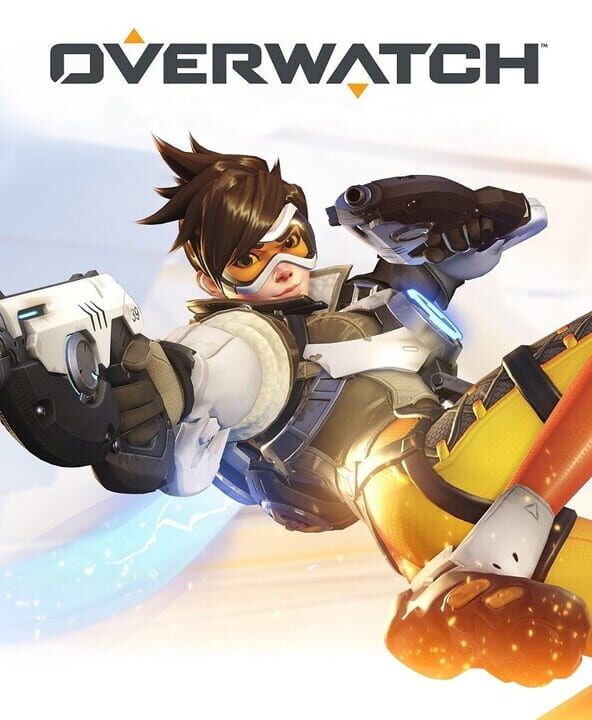 During BlizzCon 2017, the developers came out with an announcement regarding the future of Overwatch. This announcement not only included a new animated short featuring McCree but also included the introduction of Overwatch’s newest playable character – Ashe. And well, Blizzard has wasted no time in bringing this all-new hero to its fans, as Ashe is now available to test out on the game’s PTR servers.

According to the official announcement, Ashe is now available to play and test out on Overwatch’s PTR servers. It is currently unknown when this new character will make its way to the live servers but with how things are being done, the announcement regarding that will be made in the coming days. Hopefully, by next week.