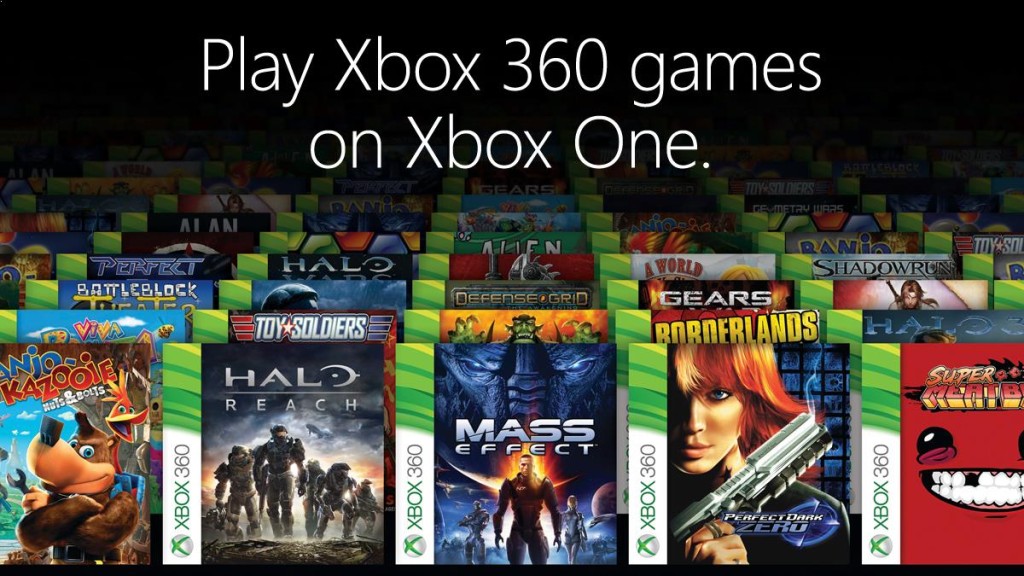 Finally, the backwards compatibility feature of Xbox One has an official release date: Nov. 12.

Usually, Hryb's announcements are meant for Microsoft's US releases, but his latest tweet may indicate a worldwide release.

Microsoft's move to introduce backwards compatibility in the Xbox One has earned them a lot of goodwill among loyal fans.

Initially, however, only a handful of Xbox 360 games can be played on Xbox One, with newer titles to be added based on votes made by users.

Backwards compatibility, which has been made available to Xbox One Program Preview members only, has encountered some minor technical problems.

But Microsoft hopes to address these issues once the feature is officially rolled out in November.

The backwards compatibility update on Xbox One does a complete revamp of the system's dashboard, reworks the guide, and changes the Snap feature, according to Gamespot.

This is good news for Xbox One owners, as Microsoft announced that everyone who had signed up to the test will have access to the feature.

In the meantime, Microsoft's Xbox Wire also revealed that all future games with Gold titles for Xbox 360 can be played on Xbox One.

This means that Xbox One owners will be able to play twice the number of free games on their console.
"When Xbox One Backward Compatibility launches on November 12, play multiplayer with your friends no matter which console they're on and enjoy Xbox 360 games with the advanced features of your Xbox One, including Game DVR, Screenshots, and in-home streaming to Windows 10," Xbox Wire said in its announcement.

Edit: The New dashboard update will be in the same file as backwards compatibility.

Omg yes i love you

Although it is a little hidden, it is still in the NXOE thread.

Although it is a little hidden, it is still in the NXOE thread.
Click to expand...

alot of people haven't looked at that thread and this guy was just helping those people.

MudaTrucka said:
alot of people haven't looked at that thread and this guy was just helping those people.
Click to expand...

Fair enough. Although that thread contains a lot of information...

Is this when the dashboard update comes out as well. Or is that separate.

TheItalianLad said:
Is this when the dashboard update comes out as well. Or is that separate.
Click to expand...

It's the same day.

MudaTrucka said:
It's the same day.
Click to expand...

TheItalianLad said:
Is this when the dashboard update comes out as well. Or is that separate.
Click to expand...

Thanks for reminding me! I added that info to the bottom on the thread!

Im so ready for this update to be released

Discussion Xbox One backwards compatibility for the original Xbox