This is my second TUTORIAL 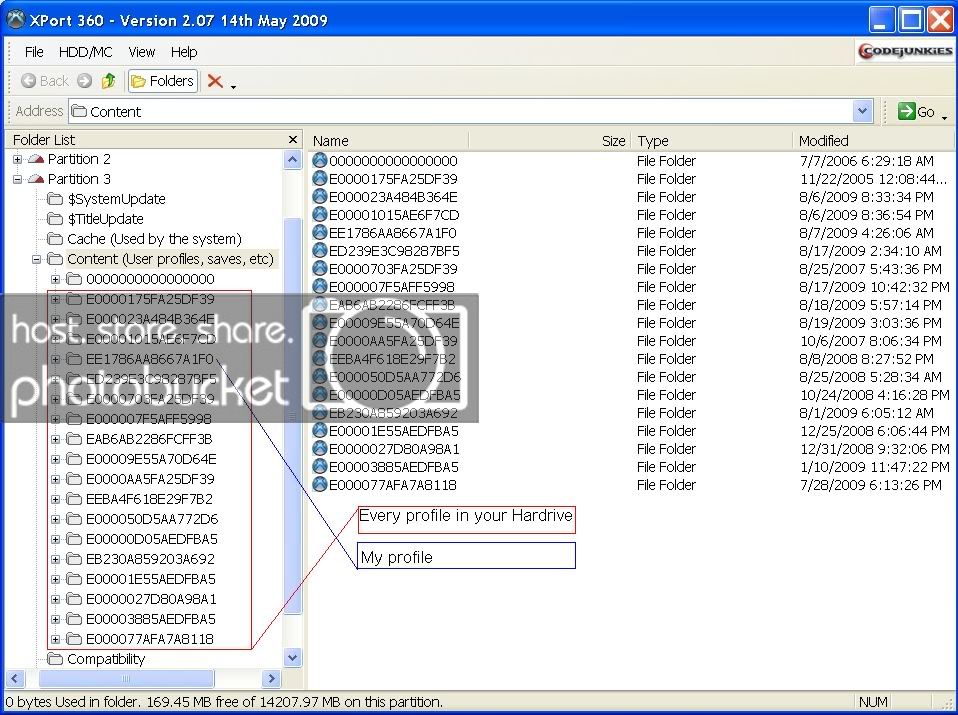 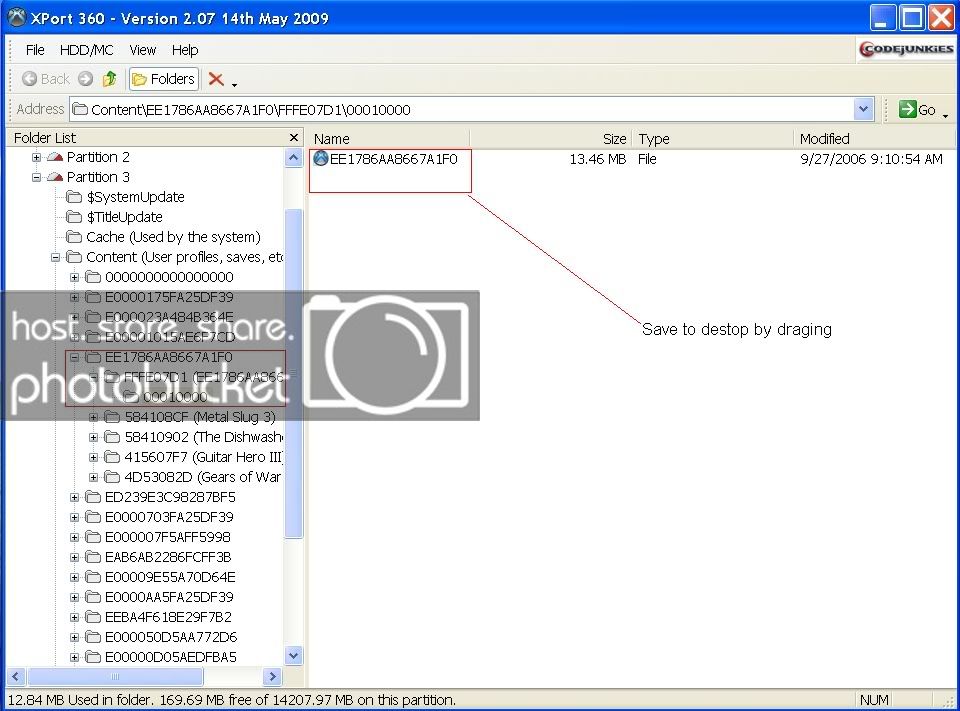 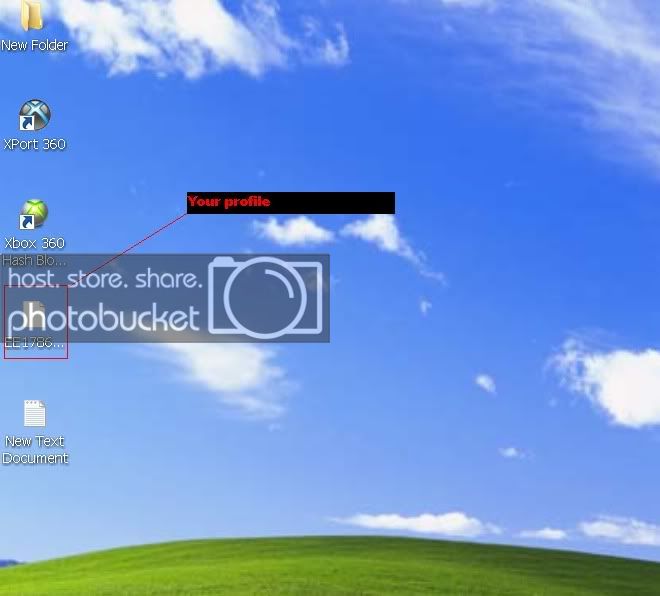 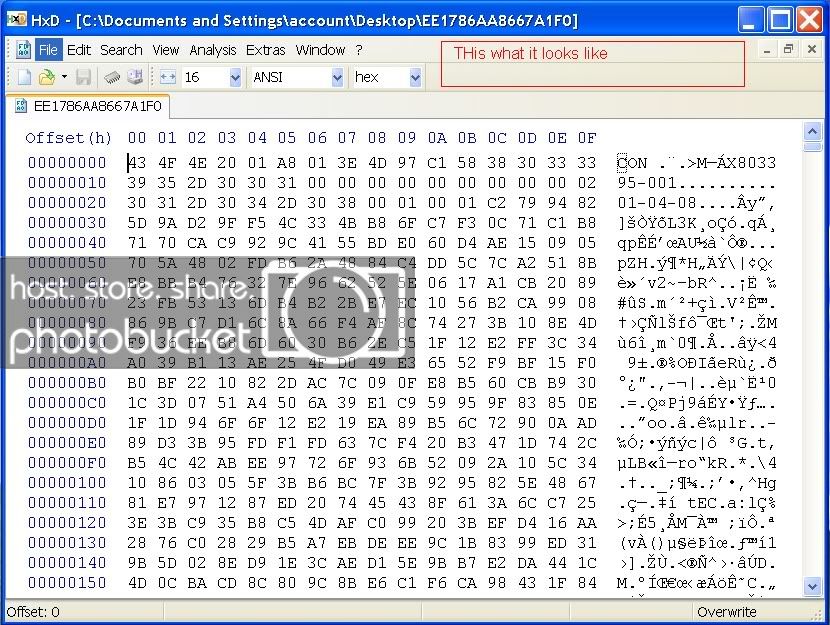 Now find the achievement you want to hex
im going to unlock Lost in Transition.
after you find it count back 12 and replace the 00 with 12 for unlocked offline or 13 for unlocked online.

now go to HxD and search gears of war 2 and look for your gamerscore is 1340 053c in hex code. there should be a 6d6 hex code behind it meaning thats 1750 gs for the whole game look. 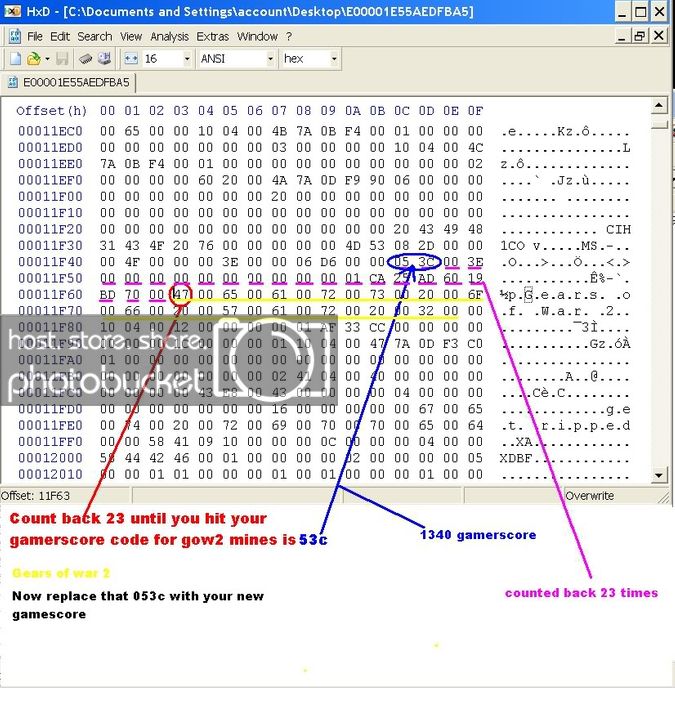 
That changed the gamerscore for the game now to unlock the number of achievements unlocked ex. i unlocked 62 0f 79 achievements hex code for 62 is 3e. code for 79 is 4f. 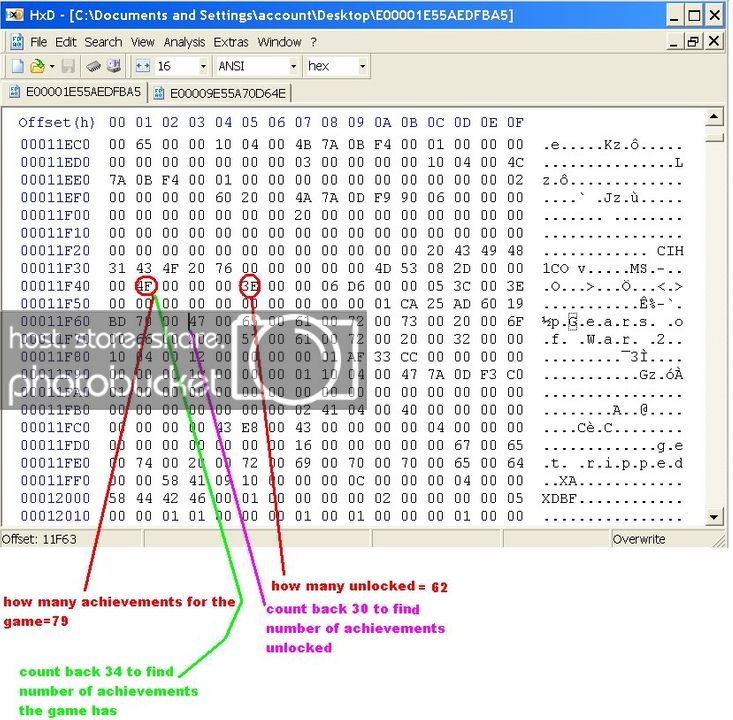 now replace the number of achievements unlocked. for ex if you only want to unlock one achievement change 62 to 63 hex code for 63 is 3f
just replace 3e with 3f. now you have unlocked 63 of 79 achievements.


Im sorry if this is confusing.
tried my best just re and re read it