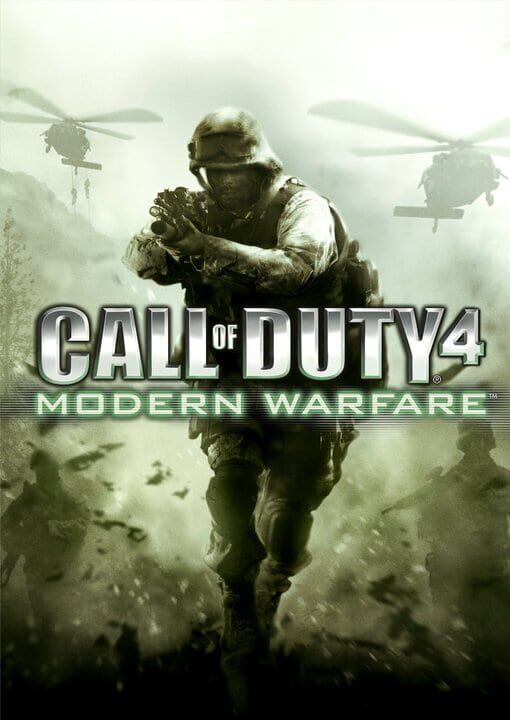 WRC( We Run Callofduty) is a new CoD clan out there ranging from casual gamers to the hardcore gamers. We have have forums as well as a "Shoutbox" where you can chat with other members of the clan. We Run Call Of Duty (Powered by Invision Power Board) is here for you. In this clan there is a ranking system.
The Ranking System:
Banned - Self explanatory

[wRc]Certified Member - Members of this rank have been passed into the clan by WRC Staff and are good at the game.

[WRC]Honorary Member - Someone who is here just to hangout who doesn't play legit much and have been *** Staff for at least 2 months.

[WRC!]Captain - Members of this rank are people who are active on the site and play legit regularly and can review recruits.

[WRC*]Supervisor - Members of this rank are very active on the site and are expected to watch over the forums and SB to make sure no one is abusing them.

[WRC+]Management Team - Members of this rank watch over the entire clan to make sure that it runs smoothly and deal with all technicality's of running a site.


There is what we call a "Application" when you first sign up. On the website you will post one and then as you play with staff members they will give you a review and you will become a Certified member.

This is not just a gaming clan, This is a community and we are damn proud to have people interested in such a great place to be.
X

i would join a clan if i wasnt so lazy.
Y