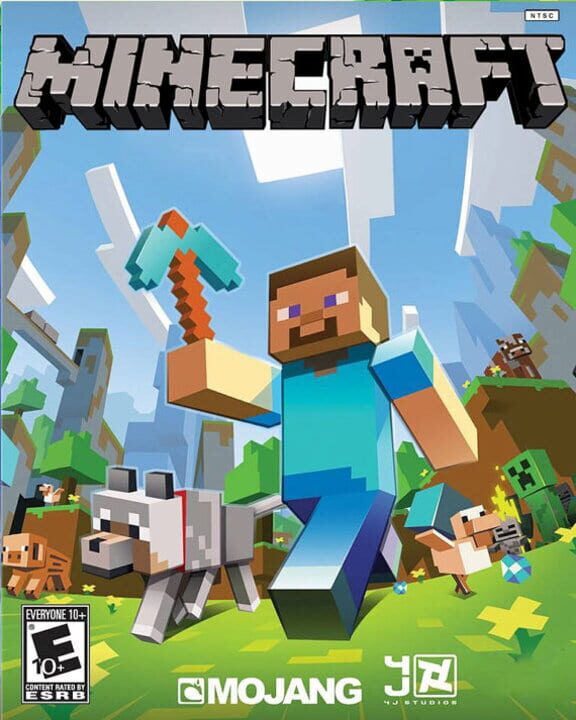 Now note, this was a straight copy and paste.

Most of the ongoing work for the latest version of Minecraft, which is being readied for release on the Xbox One and PS4, revolves around bug fixes. This was the response given by developer 4J Studios when asked for updates by a fan on social networking site, Twitter.

Aside from the bugs, they’re also working on a file transfer module between previous and current console generations. This feature will allow the transfer of files from the Xbox 360 to the Xbox One, as well as from the PS3 to the PS4, enabling continuity for longtime fans who played the game on the previous-gen consoles. No word was given as to the feature’s current status, although it didn’t sound like they were having any issues with development.

The update should be taken positively by fans, as it shows that the sandbox building game is well on its way to meeting the planned launch date. Publisher Mojang previously announced back in E3 that the game will debut for next-gen platforms this coming August. Judging by the game’s current status, it definitely looks like they’ll be able to deliver.

The PS4, by the way, isn’t the only console where users can import saved files from their PS3. 4J Studios will also give Minecraft players on PS Vita access to their previous saves on the Sony home console.

In a different update on Twitter, developer Jens Bergensten revealed that the new version of the game could give players the option to use slimmer arms that measure three pixels wide. No reason was given for the change, although it’s widely believed this is in response to previous user requests asking for help to make female skins appear more feminine. Bergensten called it a possible future feature, but didn’t give any assurances that it will be kept in the final Minecraft release.

I don't know why they bother, when the game is released it will still be filled with bugs. -.-

I fixed it for you.

The next best thing...

I just want this game so damn bad.

It's been long overdue...

I am really interested in seeing it on the xbox one. So still patiently waiting the best I can

Just glad to here you will be able to transfer minecraft saves over.

I was expecting an approximate release date, oh well let's just hope it'll be released soon and not on August 31st