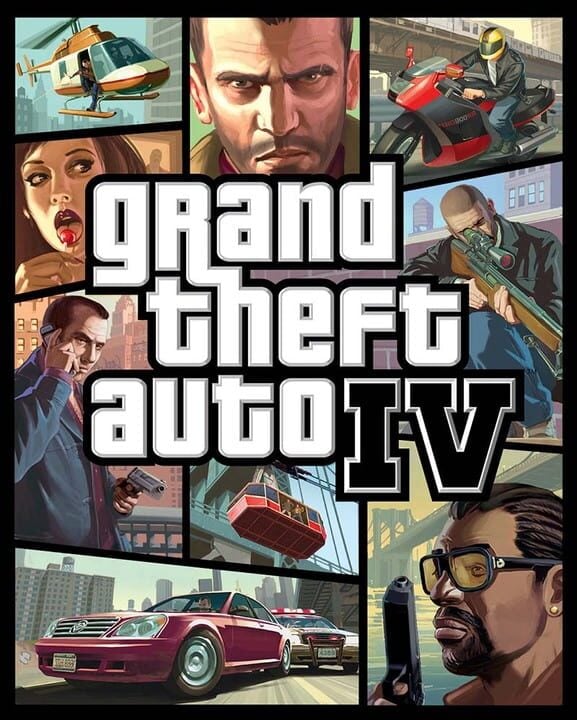 today i was play GTA4 TBOGT with mods a one dude said he recorded me and without my permission i killed him one time i do have to console protector
so when complaints are sent it doesn't to s*** to me.. and then there was a another time when these a$$ hole were in the game and i told them that i would freeze there xbox they said im a dumb American and i cant do that so i proved to them that i could and then they reported me so what am asking you is should i be scared or change my gamertag after a while but remember i do have the console protector help me what should i do im a little nervous :o

Console protector cant protect your gamertag but it can protect your console from bad feedback and before i forget. 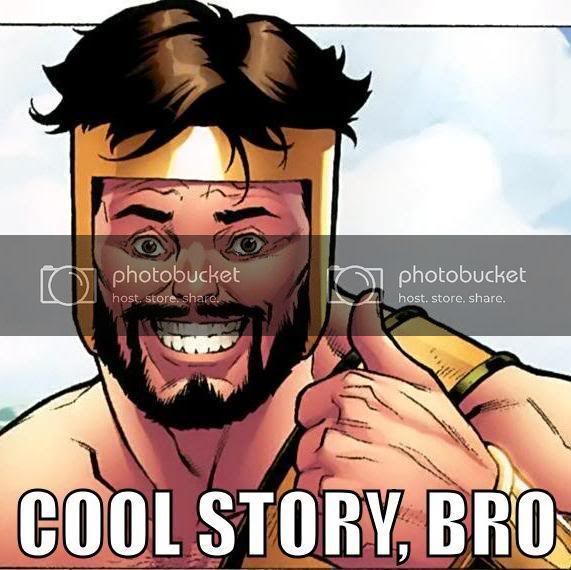 There is always a chance of being banned while cheating

I even invited them to file complaints against me....ALWAYS. MR DEKAPITATOR alone filed in the excess of 10.
I have had in the excess of 20+ complaints filed against me, all under "System Tampering"....and do you know what happened...NOTHING!!!
Don`t worry about it man, im living proof, i was not ever suspended or banned and people had video footage of me. Sall good

Tell the to jog on and not worry about it. If you are that concerned about your "Rep" message all your mates and ask them to prefer you as player.

Me being me, strive to be a complete and utter bastard and have a 75% avoided rep and i have that advertised in my bio.
You must log in or register to reply here.
Share:
Reddit Pinterest Tumblr WhatsApp Email Share Link
Top Bottom