A YouTuber calculates how much it costs to max out a character's Legendary Gems in Diablo Immortal, and the final number goes beyond six figures. 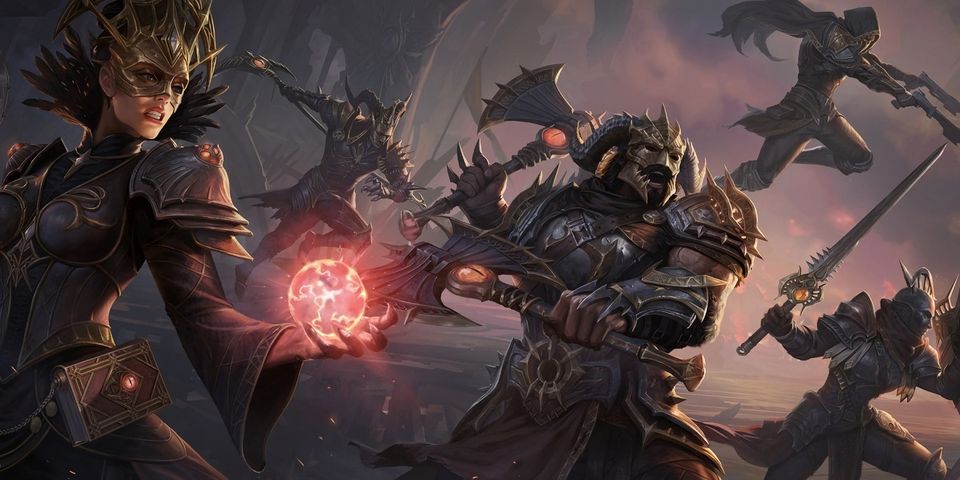 Having launched ahead of schedule just a few days back, Activision Blizzard's Diablo Immortal has been making headlines for a wide variety of reasons, not least of which is its microtransaction model. Namely, Diablo Immortal is a free-to-play game and, as such, features a number of ways that players can support its continued development.

While this approach to sustainability is rather commonplace nowadays, Diablo Immortal may have taken things a step further than most players may have expected. According to YouTube channel Bellular News' calculations, the game's unique monetization system is set up in a way that makes character min-maxing an exceedingly expensive endeavor.

The crux of the issue, as per Bellular News' recent video, is that Diablo Immortal allows players to buy the so-called Legendary Gems. These are one of the characters' three progression pillars alongside regular gear and XP level, and they dictate one's endgame-tier progression beyond what is possible simply by reaching Diablo Immortal's level cap. As of right now, F2P players cannot earn top-rated Legendary Games, which are only available via some of the game's monetization options, and fully maxing-out a character effectively costs $110,000 in the game's current economy.


Matt and Michael of Bellular News also make an argument that Diablo Immortal's Legendary Gems are a deliberately convoluted system, explaining that it would take roughly 10 years of playtime for a F2P player to fully kit out a character in the game's current iteration. Specifically, Legendary Gems aren't even a guaranteed drop for paying players, as they are only randomly awarded upon purchasing Legendary Crests (i.e. loot boxes) - which may be the reason why Diablo Immortal didn't launch worldwide.


Following Diablo Immortal's early launch, the game does indeed seem to be a "true Diablo experience" in more ways than not. The community began praising the core gameplay loop almost immediately upon release, though there was a healthy dose of skepticism surrounding Immortal's monetization system, too, and that may well have been warranted if Bellular News' findings are correct.


Since the game also came out on PC, it's worth considering the notion that Diablo Immortal's PC release is good news for Warcraft Mobile once it comes out, as that game, too, may be available on a greater number of devices than was initially suspected. After all, for players uninterested in min-maxing, Immortal's potentially egregious monetization might not be an issue, though Gregg2G, another YouTuber, already pointed out that "most F2P players [of Diablo Immortal] will never see a 5-star gem" in the game as it currently stands.


Diablo Immortal is now available on iOS, Android, and PC.