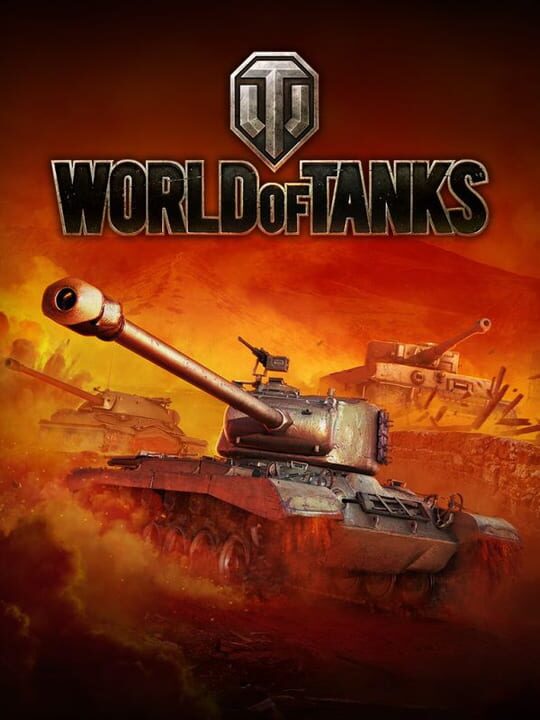 Unsolved i need help modding for world of tanks xbox 360

Hello everyone, I recently found a pre-release version of world of tanks xbox 360 (8 april 2013) online. I downloaded it, copied it. I start it and I get an error, "unable to connect to server" how to fix it P.S I know that wot xbox 360 is no longer supported, but in the release version (after downgrade) the files of the game started downloading the files of the game, here are the proofs. (if you want to know how I turned off the check for new updates in the game, then write to me) 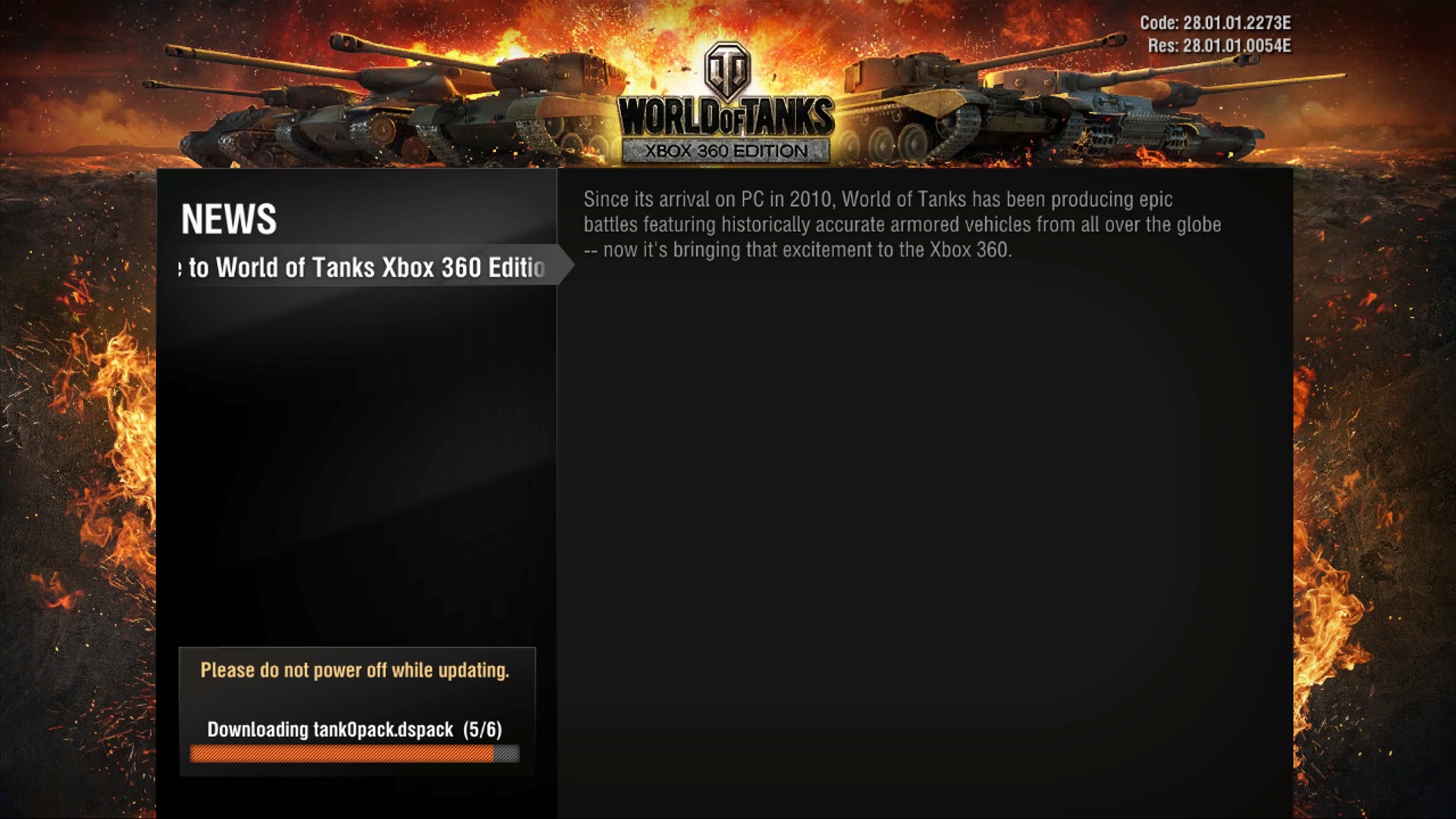