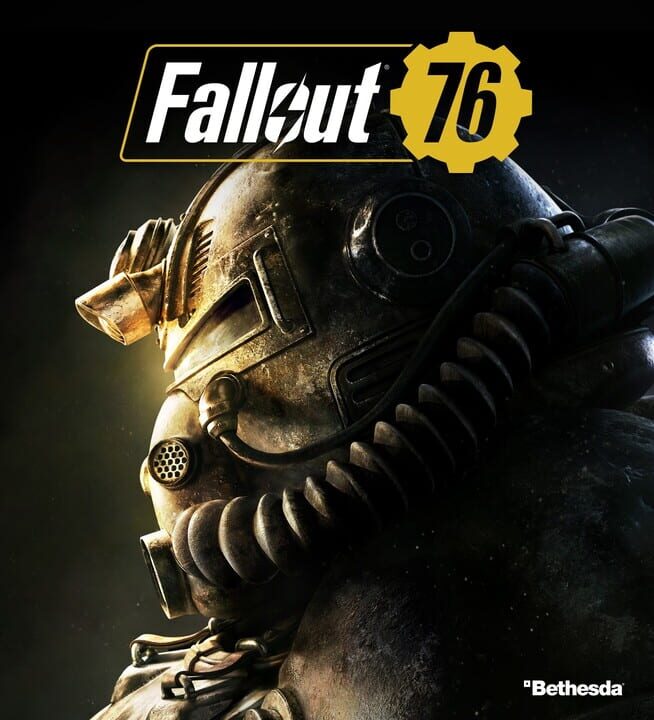 Discovery I need help getting an ammo cap glitch working

So I was playing a few days ago farming the raider and settler encounters, and I got my TSE 15% fire rate black powder rifle and a few other guns to have 500 magazine ammo. I’m not sure how I got it but it was after doing the free Gatling laser ammo glitch. When I server hoped to continue farming I loaded in and wasn’t able to shoot my gun so I swapped to a different gun in my favorite wheel. Then continued to a new server when the same thing happened but each time I changed server I would get it to happen and switch gen. Every gun I switched to would end up having 500 ammo in magazine. Even tho I’m the black powder rifles case the mag was only one bullet.I have been trying to replicate the glitch and wanted to ask for help
You must log in or register to reply here.
Share:
Reddit Pinterest Tumblr WhatsApp Email Link
Top Bottom