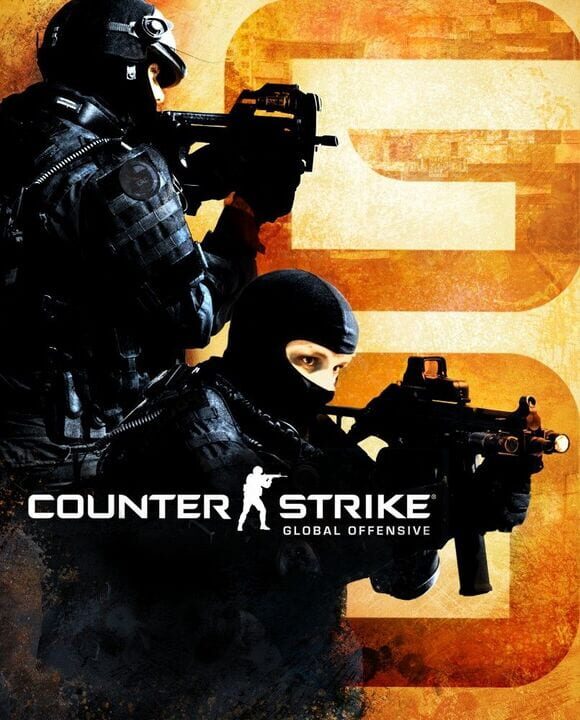 Tutorial How to rank up in CS:GO?

There's no one way to improve your rank in CS:GO, some people have weaker aiming, some have issues in proper movement. And the most important thing to understand is the ranking system. There are two types of ranks;
1) Profile Rank and 2) Competitive Rank.

You can read about the ranking system in more detail online, here's a link. It used to be true that you get more hackers and cheaters at higher ranks in competitive but in the last say 3-4 months Valve's Anti Cheat or VAC system has been doing very well to identify and ban these hackers. So most of the hacking is now at lower ranks because cheaters are being reported and banned in large numbers.

As far as increasing ranks is concerned, after having external issues solved, you need to improve your own game. As I said Aiming is big area where every player can improve. The better you aim, the more kills you get, the more wins you get, the more XP you get and more you level up/rank up.

So to improve your aim you need learn from the pros here are a few videos to learn from.

After that its practice, practice and more practice. Now another main area where players make mistakes is movement. As CS:GO is a skill based game, every move you make, makes a difference. And proper movement and not making movement mistakes can make all the difference in you killing or getting killed.


Lastly, CS:GO is a team based game. And playing as a team matters, most of the times the team who has better teamwork wins, regardless of skill. Even if both teams are equal in skill, team work is the deciding factor in victory or defeat.

And the most important part to learn for team work is the communication and calls. You need to learn the Call Outs so you can follow and give out proper calls to your team in order to work together and stack up the wins. Here's a comprehensive guide for all the Callouts of the current active duty map pool for 2018.
A

The videos you shared are very useful. When I started to play Counter Strike Global Offensive, I also was watching such type of tutorial videos made by people that are in cybersport. In these videos is not said that not only skill is important in getting up ranks. Also, you need to have a good team. Without having some good friends that are highly skilled in a team you won't be able to get higher than Legendary Eagle Master. There is also important to understand how the algorithms of the ranking system work, it will help you to understand what to do.
_____________________
https://globalcsgo.com/gambling-sites/
Last edited: Apr 13, 2021
You must log in or register to reply here.
Share:
Reddit Pinterest Tumblr WhatsApp Email Share Link
Top Bottom