In this tut I will show you how to install LEDs into a old style xbox 360 hard drive. I know we already have a older tut on this by punk but he did not make that. He simply just copied and paste it from another site. Also my tut will show you how to wire it up with out using pre-made LEDs/wire So here is a Se7enSins very own tut on this made by Comrade. 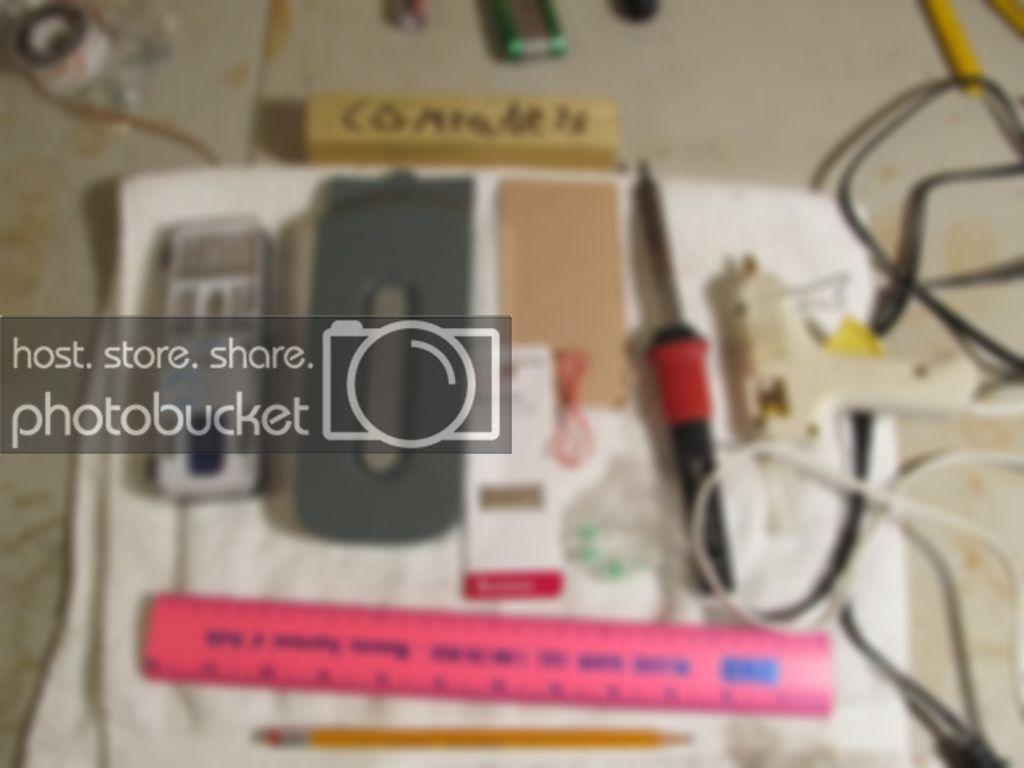 Step 2.
Make marks on the hdd so you know where to cut it. What I did was get the plexi glass I was using then place it on top of the hdd to make marks to see where it goes out too. then I make about a 3mm mark on the inside of the mark so I had some room to glue it down/hold it. 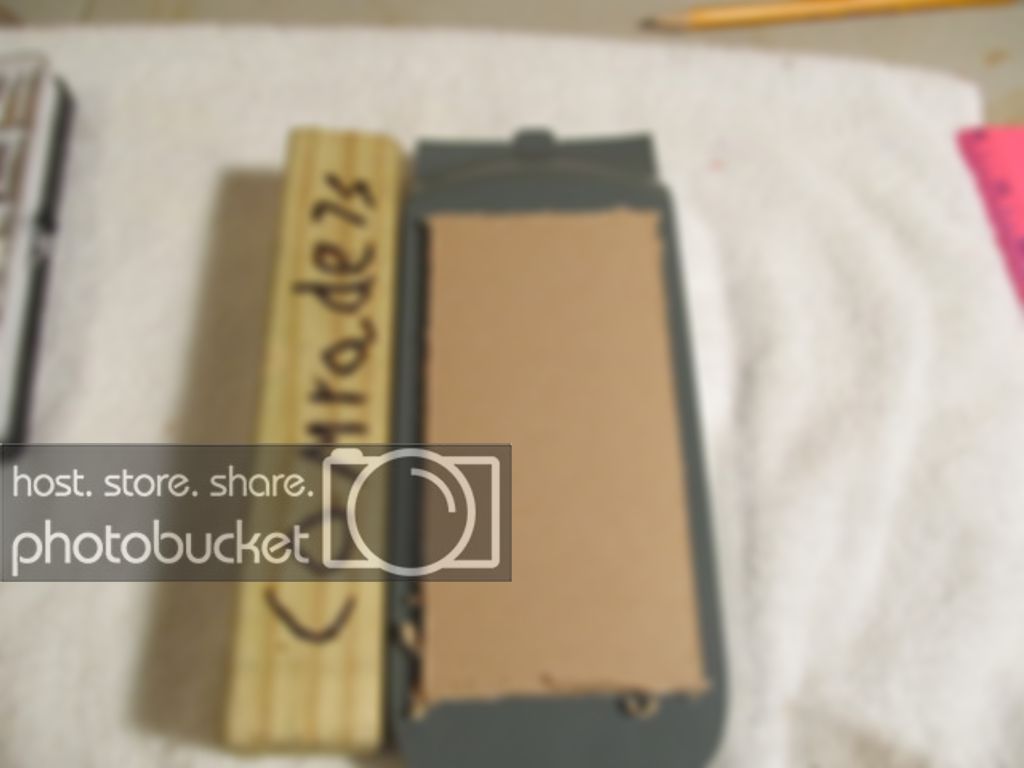 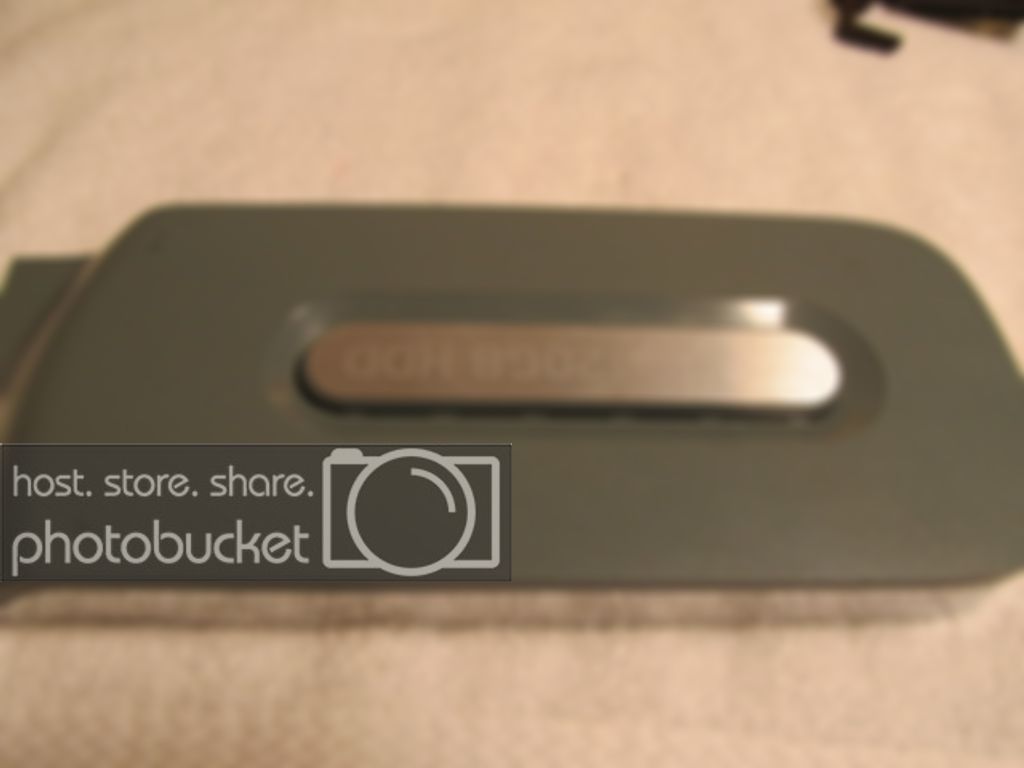 Step 2.1
You will need to cut or buy the glass in these measurements. 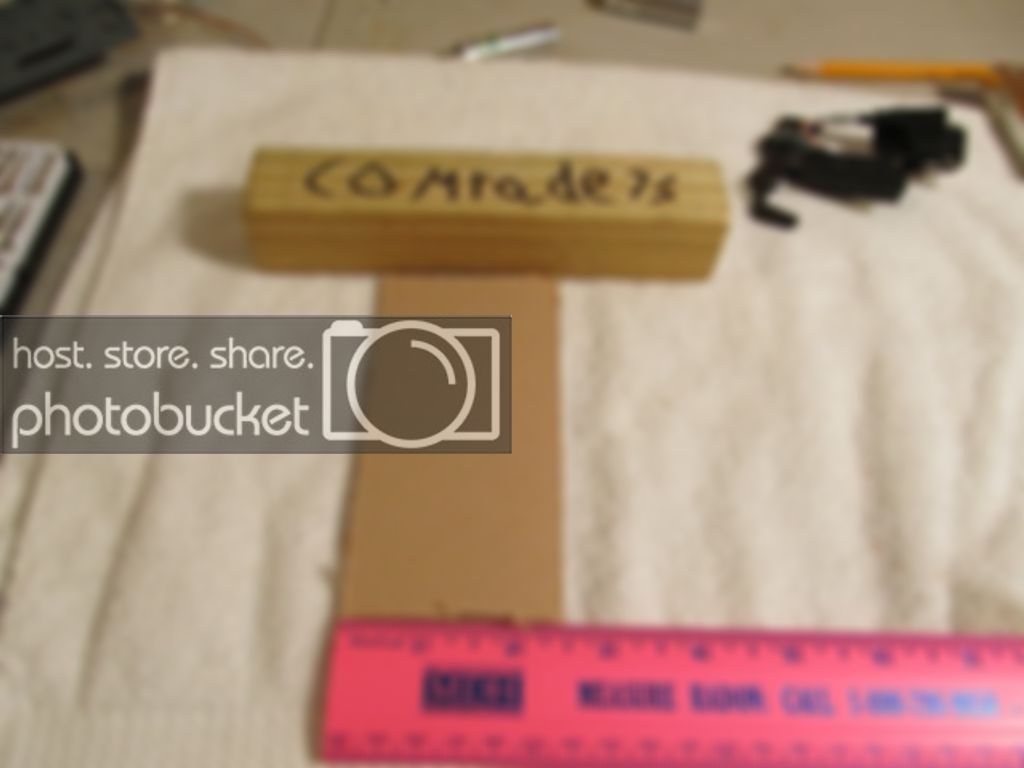 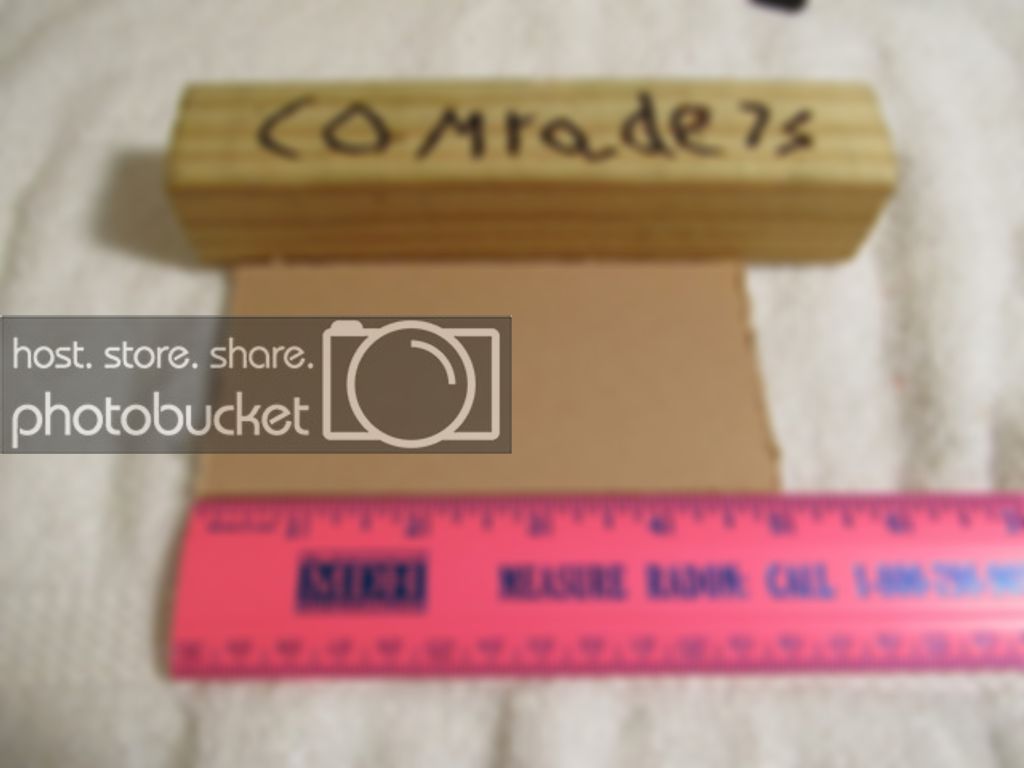 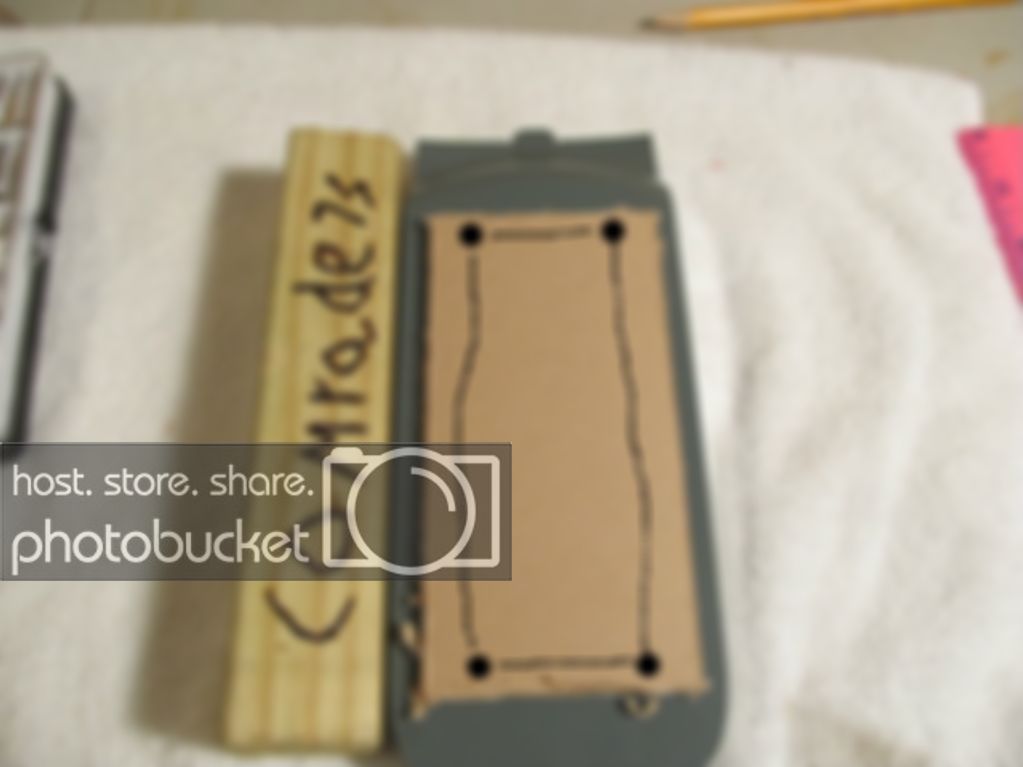 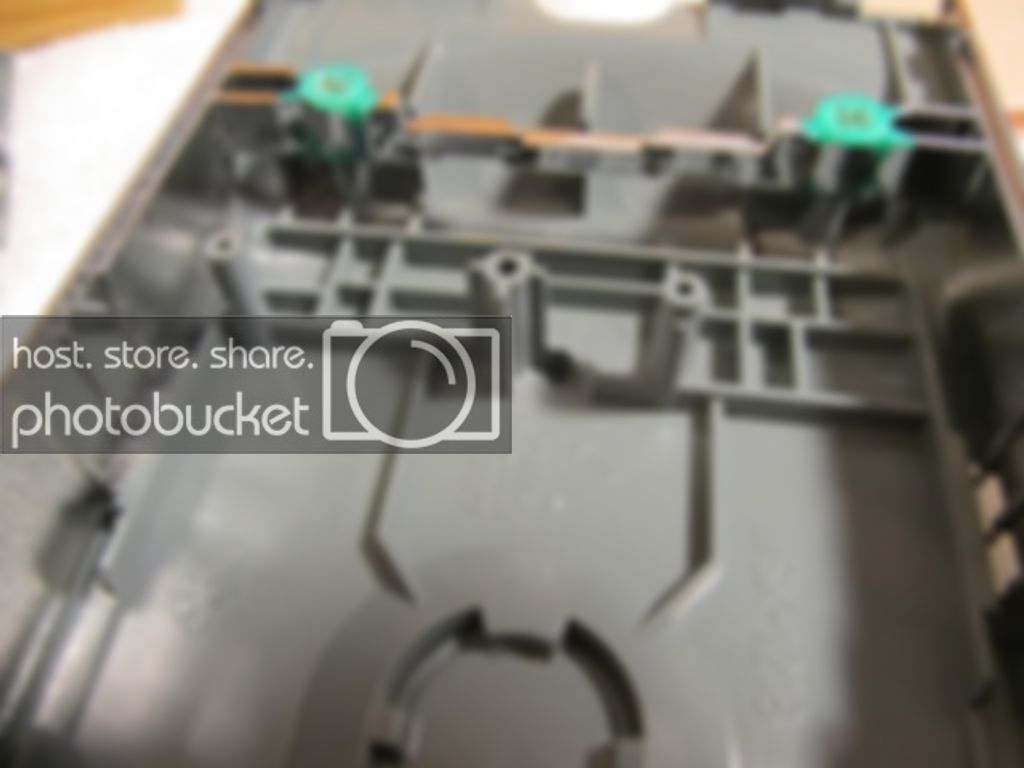 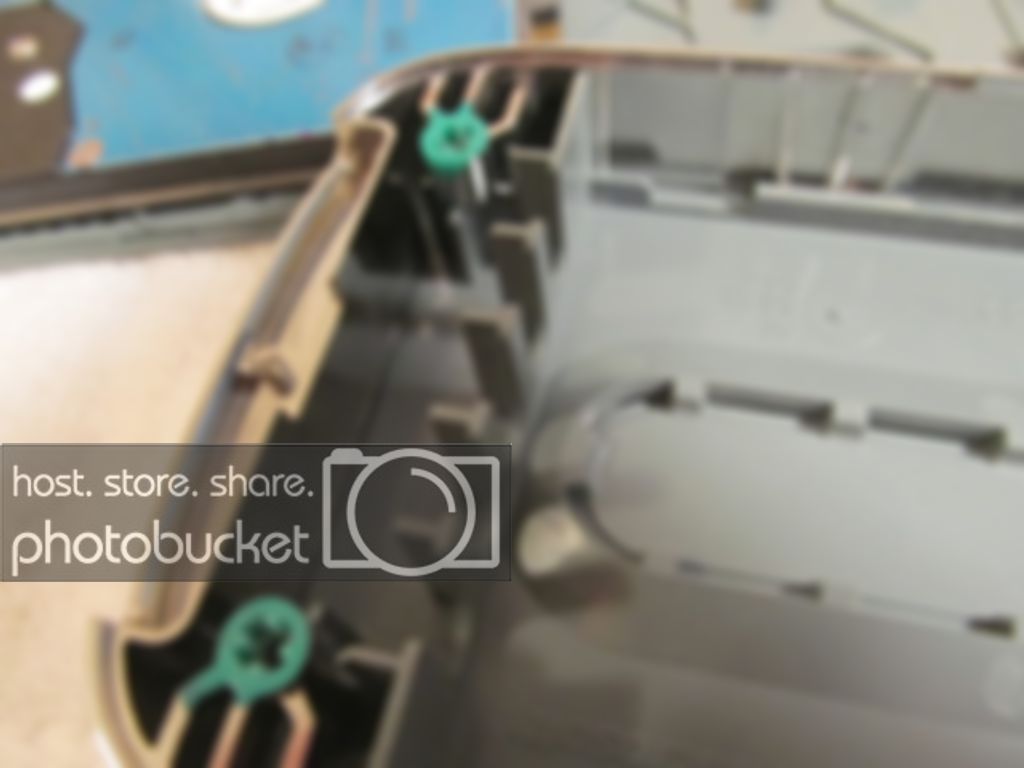 If you dont cut those spots it will not fit. 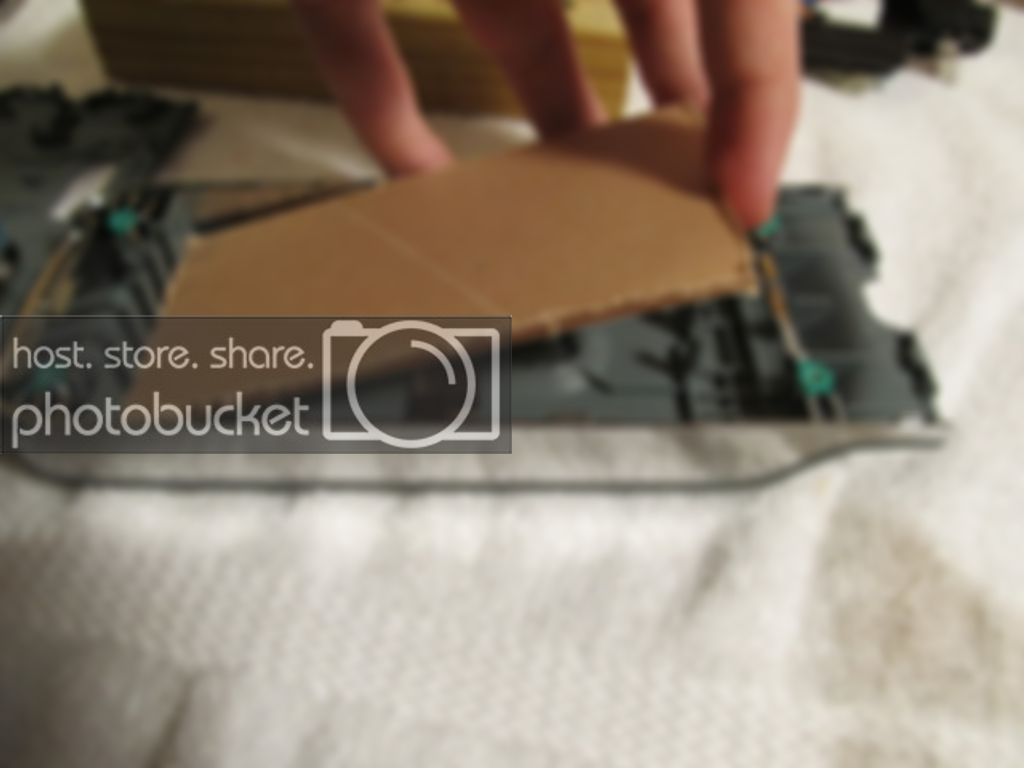 Step 4
Strip these 2 wires. Yellow is 5v and black is ground. 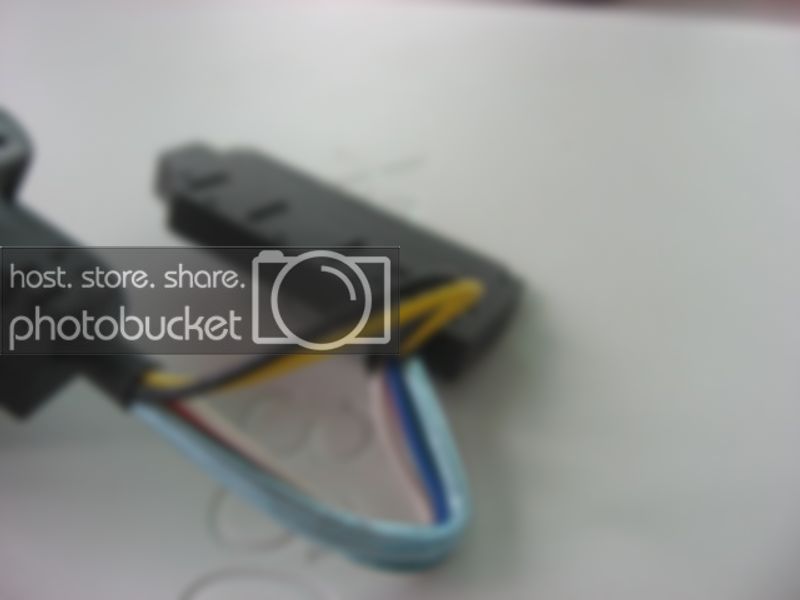 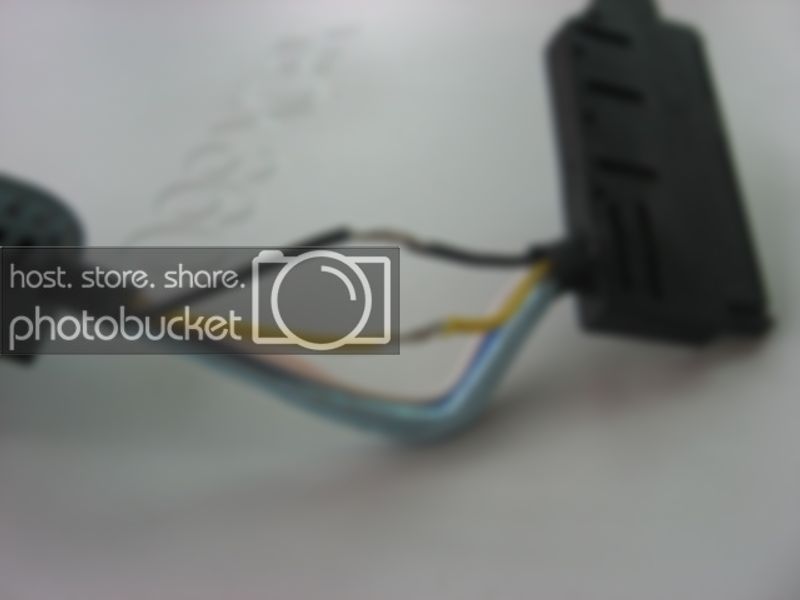 Step 5.
Now put some glue down on the edges of the inside of the hdd and then place the glass down gently. Then to save some trouble wire up your LEDs and glue them to the sides. I recommend you put 2 in the back,1 on the top left, and 1 on the top right. Make sure to put the LEDs above the hard drive or it will not fit! 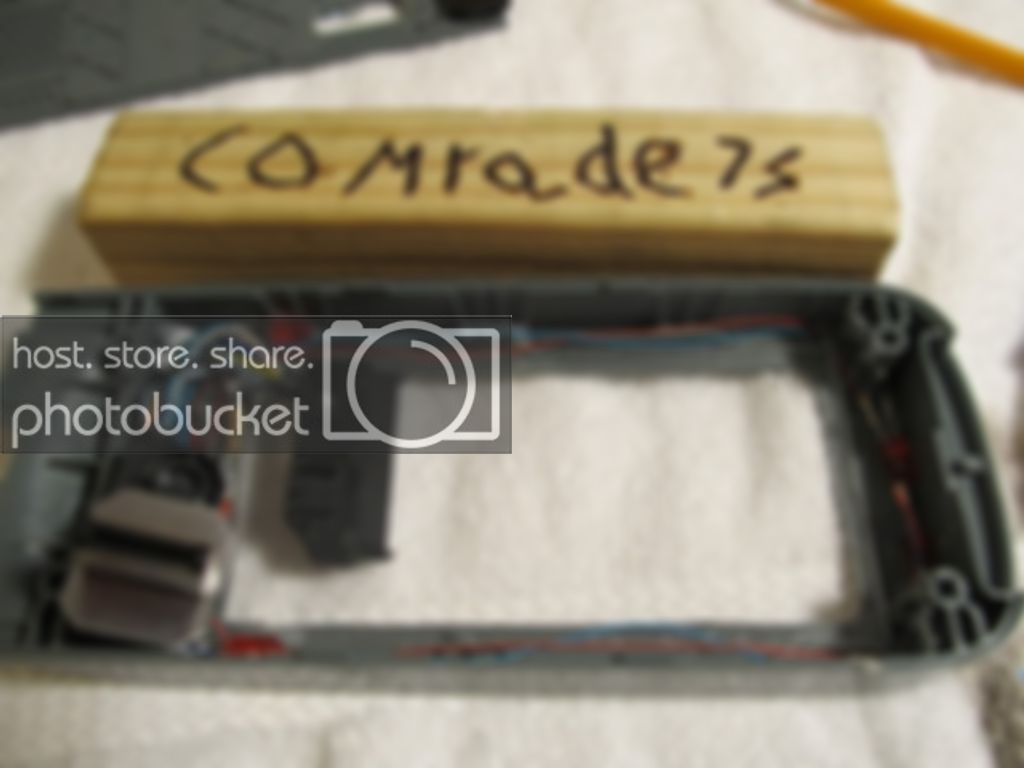 Step 6
Test out the LEDs but getting the top cover and then hook it up to your xbox 360 hdd spot. If everything went well reassemble the hdd and congrats! you made your very own custom hdd! 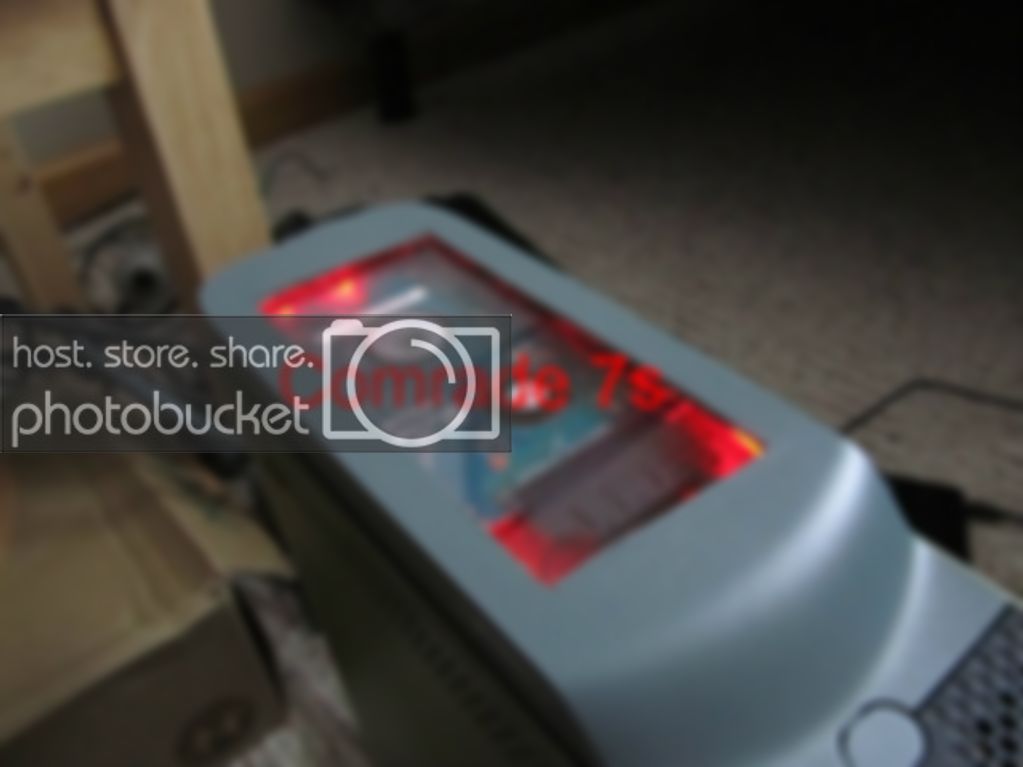 Your such a stud! +rep
D

Sick AF. I would do this but the current HD i have is the halo 3 one. And i dont want blue leds in an orange chrome HDD, ewww. But i will do this first thing when i get my new console

I also got a h3 hdd and I want to put some orange LEDs in it. That would look sick.

can you show how you wired it ? i cant see what is hooked up to what. maybe a picture or a video of the wiring thank you. :drool:

quincykers said:
can you show how you wired it ? i cant see what is hooked up to what. maybe a picture or a video of the wiring thank you. :drool:
Click to expand...

just make sure you install the wires above the hard drive itself or else it wont fit.

Cool tut dude ,would have repped but I got to the Daily cap.

What size LEDs did you use 3mm or 5mm in the pics?

Tutorial XBOX ONE – How To Install A Bigger Hard Drive !

How To Install A Larger Hard Drive