Tutorial How to force Ambient Occlusion in GTA4 (Nvidia Only)

This method of forcing Ambient Occlusion does not require ENB or any other third party game mods, so you can use it on any install, but it does require an NVIDIA gpu as we're using NVIDIA's driver/hardware AO. Since we will be, in essence, forcing the drivers to apply AO using a different compatibility bit, you may encounter graphical issues. The most common is the rendered ambient occlusion appearing over the map or cell phone. It's not that noticeable and easily ignorable for the improvement in appearance.

Performance
On my GTX 480, using Quality AO utilizes around 40-50% more of my GPU in GTA 4 than without AO. There isn't any FPS drop, as GTA4 is already poorly optimized as it is, using my card. The High Quality setting is a very intensive method, although the best looking, but causes severe mouse and graphical lag on this card. You might need a 6XX series card for manageable performance on this setting. The performance setting appears to have no effect on the game's performance, but the quality of the AO is drastically reduced and there is a noticeable shimmering. I personally use Quality AO and will base screenshots off of that. 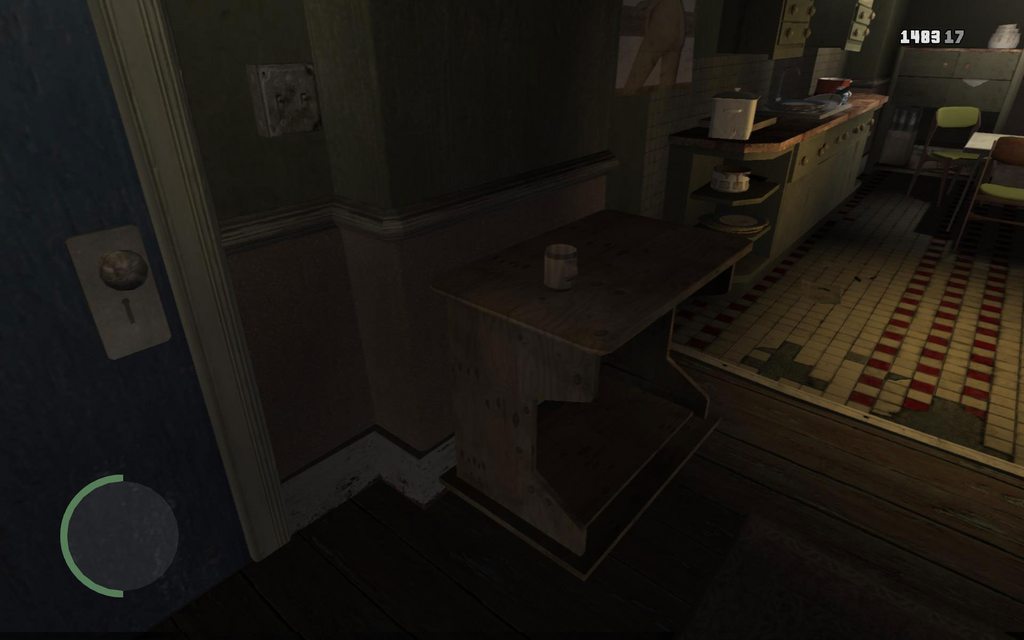 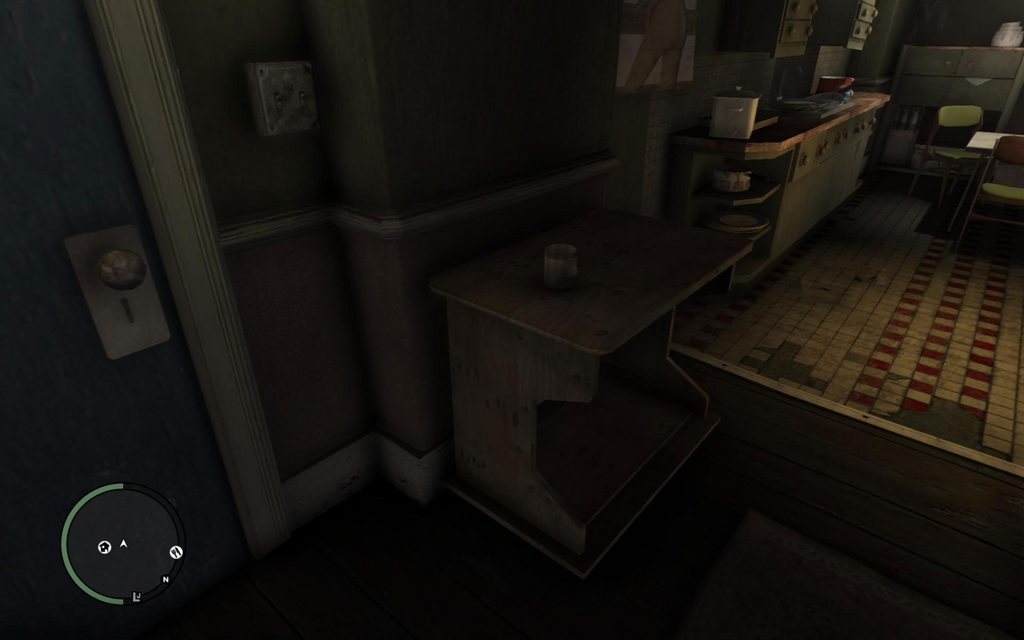 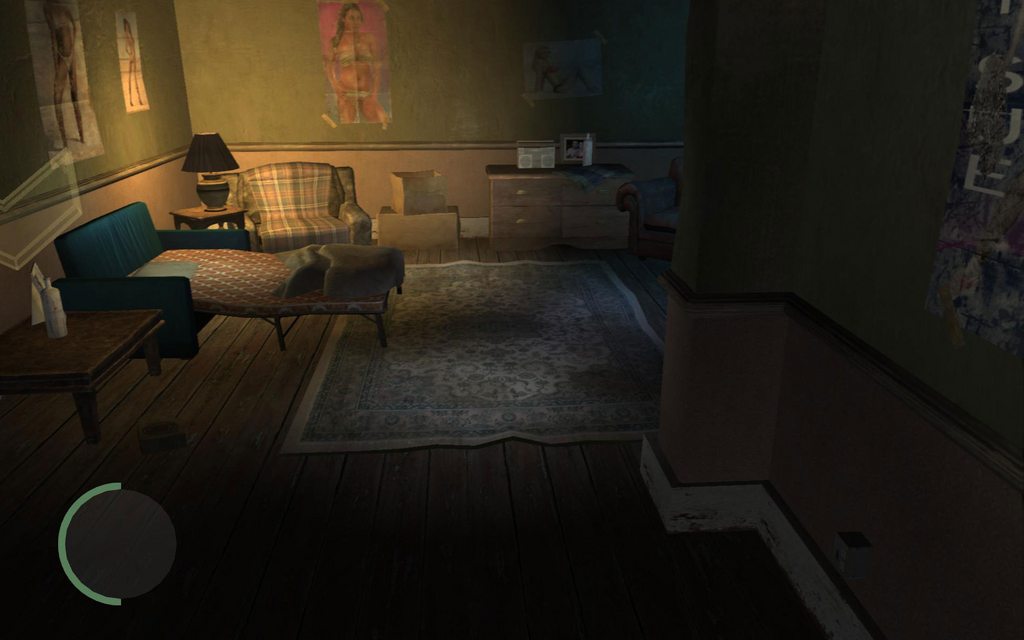 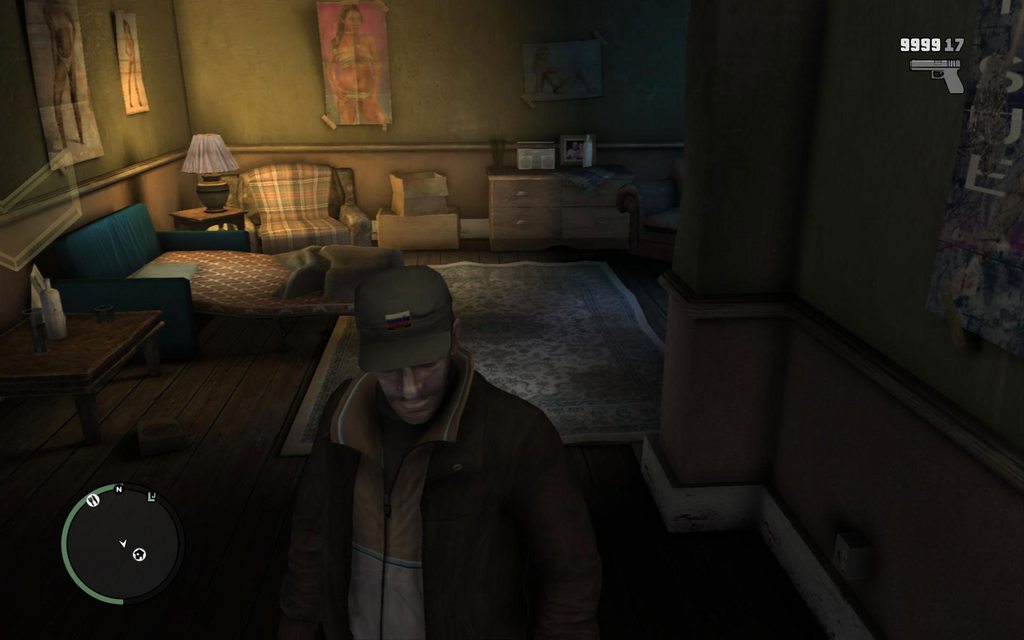 Download/install the latest drivers for your GPU as well as the latest NVIDIA Inspector.
Open Nvidia Inspector and click the following button to open Driver Profile Settings 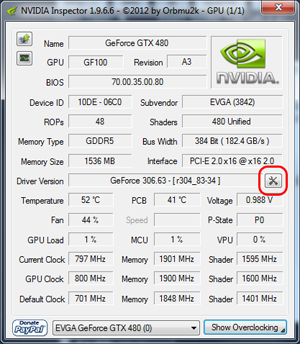 Once open, use the profile bar at the top to find Grand Theft Auto 4 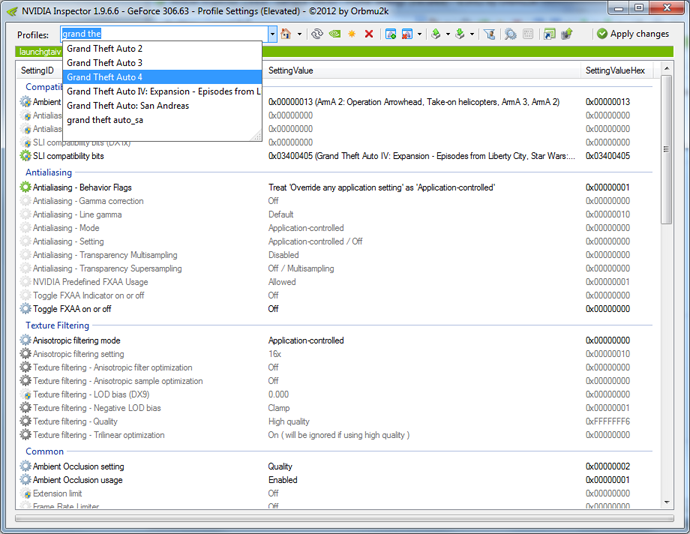 At the Grand Theft Auto 4 profile, you should see a list of many options but the one of most importance to us at the moment is Ambient Occlusion compatibility at the top. By default, the compatibility bit should be 0x00000000. 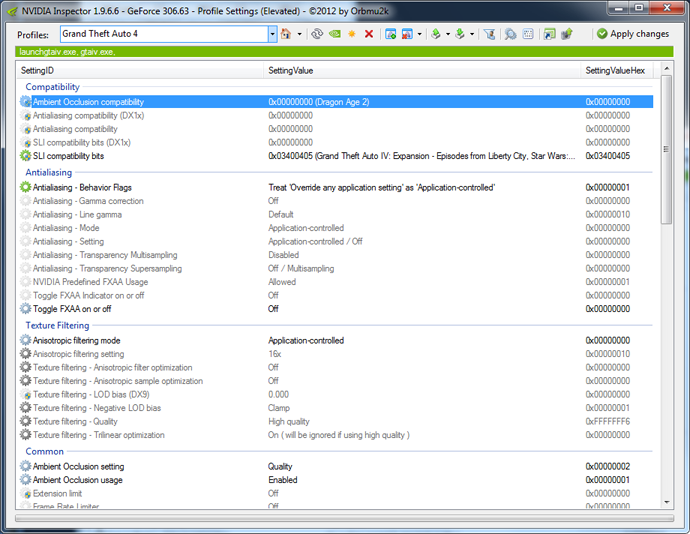 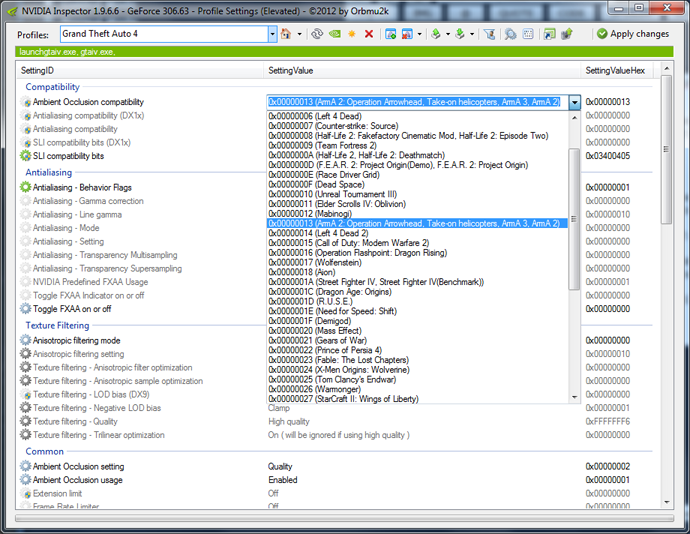 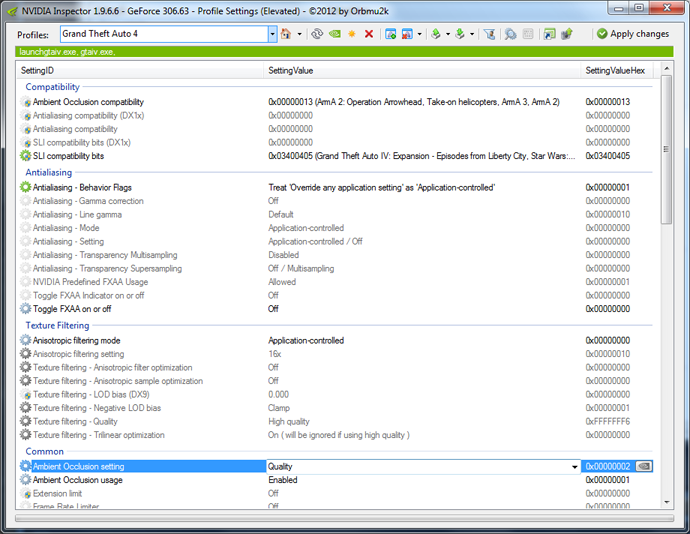 NOTE: The High Quality and Quality Ambient Occlusion settings are very GPU intensive for GTA 4. I wouldn't recommend using High Quality unless you're on a 6XX series Nvidia card or SLI equivalent, as even the Quality setting uses around 40-50% of the GPU on average. We're effectively forcing it to use an AO bit that wasn't meant for this game, so issues may arise.

It definitely does affect the quality, but it is seen more when you use an ENB. Thanks for the tutorial though, although I think it can be done within the ENB file.

Call of Duty: Modern Warfare 2 Discussion How to Force Host?

Call of Duty: Black Ops Discussion How to Force Host?

Call of Duty: Modern Warfare 3 Discussion How to Force Host?

Call of Duty: Modern Warfare 3 Discussion How to force a host migrate?