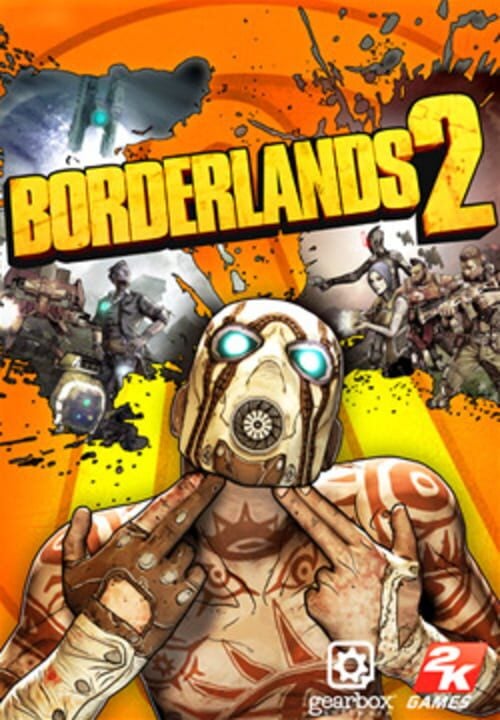 Solved HELP with rebuilding Xbox One save for PC, BL2.

To make a long story short, i'm getting a laptop and want to play BL2 without internet. Issue is, I want my Xbox One save to rehash as a PC save. Obviously, I can't do that. So I need some help building a new save for the PC version of the game to as close as my Xbox save as possible. I'm sort of familiar with Gibbed editor but not 100%, so help is a need. Here's the specs of the XB1 save:

True Vault Hunter Mode (2nd playthrough)
Story Missions Completed:
My First Gun
Blindsided
Cleaning up the Burg
Best Minion Ever
The road to Sanctuary
Plan B
Hunting the Firehawk
A Dam Fine Rescue
(Currently on A Train to Catch)

Side Quests Completed:
All Rock, Paper, Genocide
Claptrap's Secret Stash
Do No Harm
Medical Mystery and M.M. X-Com-municate
(Currently on You are cordially invited: Party Prep)

I know there's a Imgur book or something with most of the Gun Codes, if I knew how to do this alone I would but i'm lost on at least half of it. I would REALLY appreciate it if somebody would help me through this process or better yet, i might throw ya $5 if you build it for me, because I am lost. Really hoping to play on my trip, really don't want to start over.

Thanks a bunch everyone!