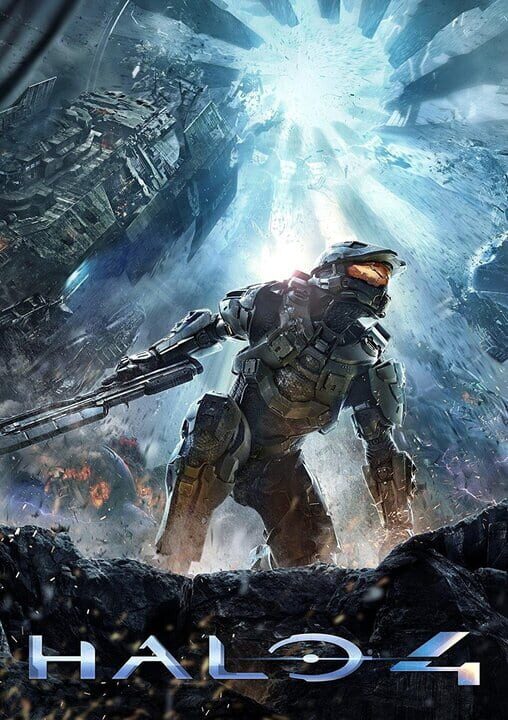 Shootout In Valhalla - "The Disappearing Act"​
So when the first phantom comes in over center hill, I used to enjoy jumping/jet packing onto it. Well recently I noticed that when I got onto it, it would disappear. (Note that when I finally got onto the phantom, it had already deployed it's units. Well giving up at this point I stopped doing it. Well in a game I just played (and am now AFKing), I had got into the hover tower thing with my Battle Rifle. While on the tower, one of the phantoms that hovers over center hill, came. I then proceeded to shoot at the head of an Elite waiting to jump out. The phantom then just disappeared, along with the covenant inside. I'm going to try and recreate it to see if it's consistent, but if any of you find another way to cause this same disappearing act, add it to this thread. It could possibly speed up this Spartan Op mission and make it tons easier to finish with little deaths. Especially if we can recreate it with all of the phantoms that come in.

Edit - I also realize that while this could reduce the amount of kills available on an online match, it could also potentially make it tons easier to do in a solo, where more kills are definitely available.
S

I had the same thing happening when jetpacking eye level to the phantom and throwing a plasma grenade at it and the entire thing dissapearing as well as a phantom whom just hovered the area for a bit and did not drop any elites and instead just flew away skipping a fighting "part" I guess and the wierdest thing was 5 minutes ago where all the enemies were literally invisible but on radar and you could see there weapons? I am also on the same page as you trying to figure out how to repeat the dissapearing phantom it would save so much time
You must log in or register to reply here.
Share:
Reddit Pinterest Tumblr WhatsApp Email Share Link
Top Bottom