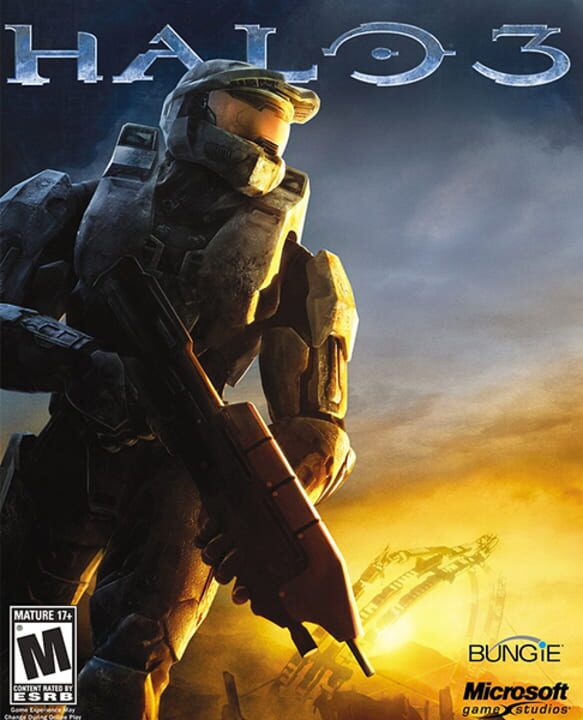 Well when the game first came out i was really into it for a long time, but first it was the "trading bashes" update, then all the new maps that were not worth a damn, then the new ranking update, i was just fed up with all the bull**** they were doing and the sad part is they probably think all these updates and new maps are making the game better, but in my opinion it is making them worse. Lets see, the new ranking system - full of little kids talking **** that they are a general in a playlist, when their overall skill level is like a 10. And if you dont pay 1600 points for the new maps they come out with every time, you can only play in like 2 playlists.
They can have all the hype of it being Halo, but Halo 3 in my opinion has embarrassed the Halo and the Bungie name. - "i didn't state this by the way"

You're about a year late to complain. They haven't changed like anything major in the past year.

The one that came out last September. That updated it so that you could have EXP progression in each playlist.
F