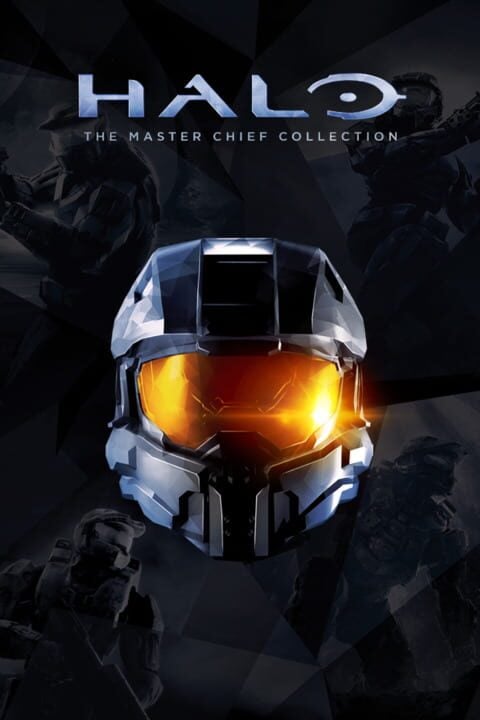 Need three other people to get to level 50 quickly
I

i am down if it works
L

I’m already a 50 but if people are willing to “donate” I don’t mind helping at all. I guarantee no losses.
L

Yeah definitely I'll donate, want me to donate now or after? And what's it gt. im on right now
A

Sorry, all yall a bit late. They fixed it.
L

Italian Stallion said:
I’m already a 50 but if people are willing to “donate” I don’t mind helping at all. I guarantee no losses.
Click to expand...

do you do this for halo 5
C

Concepcion16 said:
do you do this for halo 5
Click to expand...

boosting is very difficult now since you level down faster then you level up and if your boosting in a group of people chances are once someone gets there 50 they'll leave cuz they aren't going to want to be on the losing team and level down so pretty much it is possible but some people aren't going to have it stick as there current 50 only there highest rank will stay so keep that in mind if your boosting with people unless you're like me and have more then one Xbox and a lot of controllers and alt accounts that you rotate out from the winning team to the losing team just saying
You must log in or register to reply here.
Share:
Reddit Pinterest Tumblr WhatsApp Email Link
Top Bottom