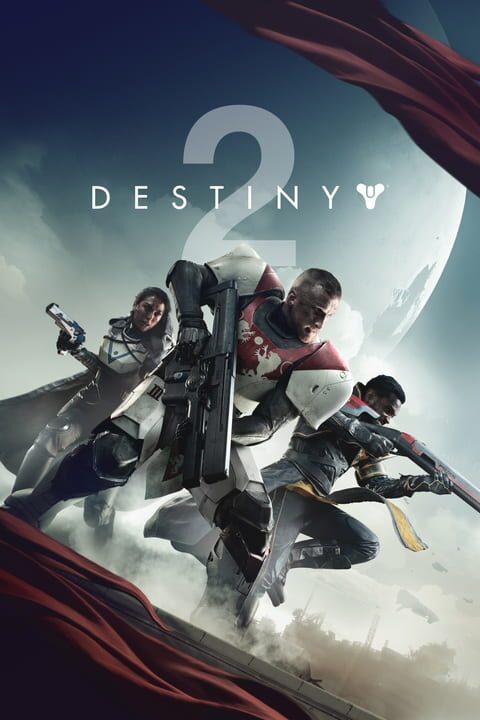 Thank you for the code! Preordered on PC but never got a code so I'm gonna play this on my Xbox One!
C


Code:
I will add some more once i get some more!
Please comment if you've used one!
Click to expand...

They've all been redeemed already. Typical of people to not post after taking one. If you get anyone, let me know <3.
1

All used except the last one gives me an error
A

Last code isn't a valid code. All other codes have been taken by other users.
T

Can I get one sent to me when you get some more? I've been hoping to grab one from someone for a while now
S

Thanks for posting codes if you get anymore that would be sick since I was at work when you posted the new ones lol... This is why I love se7ensins so much so many cool people willing to spread the love

Adolfin said:
Last code isn't a valid code. All other codes have been taken by other users.
Click to expand...

I must of typed it wrong, I will post some more when I get back
G

How to redeem them?
A

Gta5glitches4life said:
How to redeem them?
Click to expand...

It does say at the top, I will make it clearer
H

Are u posting more codes ?
1

Hjuice13 said:
Are u posting more codes ?
Click to expand...

Glad to see you giving codes out Camel Vlogs, I'd love to try and get one.
I

If you're still looking for beta codes you can always just pre-order, get the code and cancel the pre-order. This obviously requires a credit card, but Amazon doesn't charge your card until the item ships (September) so as long as you have an active card and cancel the pre-order it won't matter (a virtual credit card may even work). They email you the code instantly too. I'm 100% sure Amazon doesn't charge you because I did it yesterday, but I'm pretty sure I saw on the xbox store that they don't charge your card until the game comes out as well.

I would suggest Amazon because I already had it pre-ordered through xbox store and never saw a code. I'm sure I could contact support and get one, but Amazon was quicker.