Discussion Final Fantasy 7 on the PS4 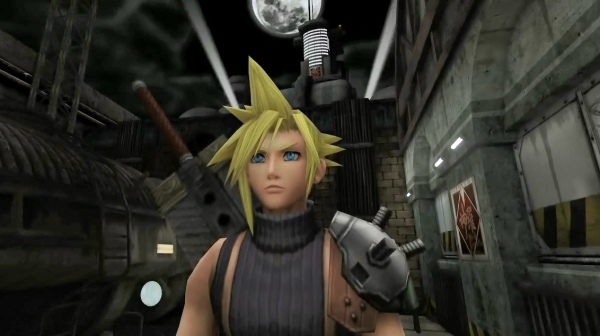 The much anticipated Final Fantasy VII remake for the PS4 is in the works right now if the reports are to be believed.

There has been a lot of talk, in the past few years, about a possible remake of the massively popular JRPG Final Fantasy VII, but Square Enix always remained a bit wishy washy on the issue, only dropping hints here and there but Producer Yoshinori Kitase himself said that he'd love to do it, but "it would take a lot" for it to happen.


As reported by Cyberland, industry insider Verendus who is known for having very strong connections within the Japanese gaming industry, posted on NeoGAF mentioning that the project is happening:

"It's happening. He's obviously not going to give any indication as such though so it hardly matters until they're ready to announce something. His comments make sense. It's a huge project that will take a lot of effort, and demand a lot from him personally, in order to ensure the end result is something satisfactory."

and not from the alleged Final Fantasy VII remake.

Of course, as usual with this kind of leaks from insiders, we should take what is said with a sizable pinch of salt, but Verendus has a good track record with the information he receives from his sources so while the rumored Final Fantasy VII remake has not yet been confirmed, fans can get ready for a surprise announcement.

Cyberland has reported that the Final Fantasy VII remake for the PS4 release date could be on 2015 and it would be revealed on E3 2015.