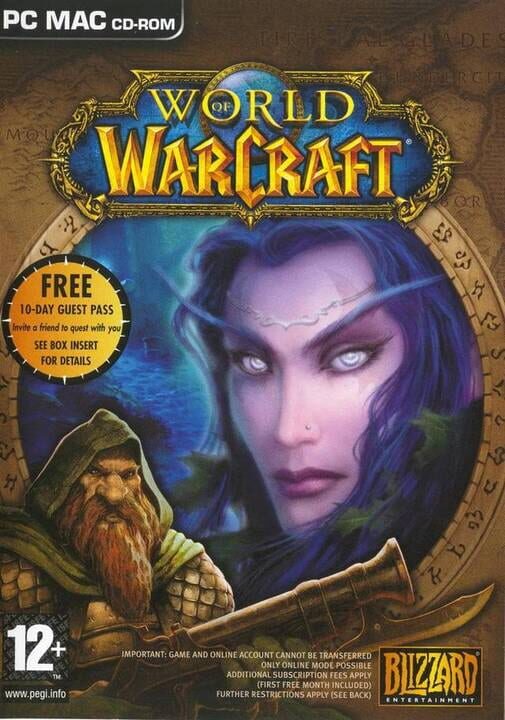 Unsolved Fastest way to rank up in WoW?

- Bot
- Quest instead of grind
- Spec tank and run dungeons

I'm currently doing PvP and dungeons, do random dungeons and random battlegrounds should get you a fair amount of XP

I played WoW back in the day... before Cata, WotLK and BC. Been there from the start. I stopped playing before Cata came out - realized paying for a game every month was stupid. As a death knight, you will not have a main role in groups unless you do spec tank. Even then, there are probably better tanks, as you need to know the fights and what your job is (no offence but if u aint good at killin u aint good at tankin). Honestly, death knights are one of the best Solo classes IMO and so just do the quests around your level or even a bit higher if you can find some. Do some research on a WoW database (Thottbot? Wowhead?) and find items that you would want/need. Do those quests. Also, find quests that give the maximum amount of experience for the least amount of effort. There are guides that you can research as well. I remember I used some of the leveling guides at wow-pro.com which seemed to work out nice. Maps on where to go, which quests to get, etc. If you are planning to get a druid to level 85 quick, that is the way to do it - follow the guide. Druid's are also sought after in groups because of the roles they can play (Healer, Tank, DPS). Depending on which spec you choose, you can just do dungeons all day and level up that way. Again - once you hit the level to gain Dual Spec, leveling will be easier as you can be DPS/Heals and do dungeons/quests and alternate between the two. Anyways, I wish I still played but I do not have the money nor the computer capacity to play such an in-depth and immense game as WoW. Best of luck to you and remember, you are there to have fun. It is not a race to 85. Enjoy the perks that come with the journey.

You actually really need to quest and do dungeons for gear in between questing. Once you're done with the dungeon, continue questing where you left off.

Just recruit yourself, that's what I did $20 for Vanilla and BC together + month free of playing time + triple XP = Level 85 in less than a month.

Slayer4505 said:
Just recruit yourself, that's what I did $20 for Vanilla and BC together + month free of playing time + triple XP = Level 85 in less than a month.
Click to expand...

less than a month, more like less than a week i got my mage to 85 with RAF in 3 days

Wilzoh said:
less than a month, more like less than a week i got my mage to 85 with RAF in 3 days
Click to expand...

jeez that's fast, then again I need to double screen so that gets annoying.
R

Slayer4505 said:
jeez that's fast, then again I need to double screen so that gets annoying.
Click to expand...

You can do it with a single screen just run both wows on windowed mode and /follow the one you want to play.

RealMcFly01 said:
You can do it with a single screen just run both wows on windowed mode and /follow the one you want to play.
Click to expand...

That's what I do

I can give you the best advice, which is use RAF. It may be annoying to multibox, but the benefit of leveling three times the normal speed is just phenomenal.

Other than that, the use of WoWWiki and multiple questing mods may do the trick.
Having a high level guild and some 'looms doesn't hurt either.