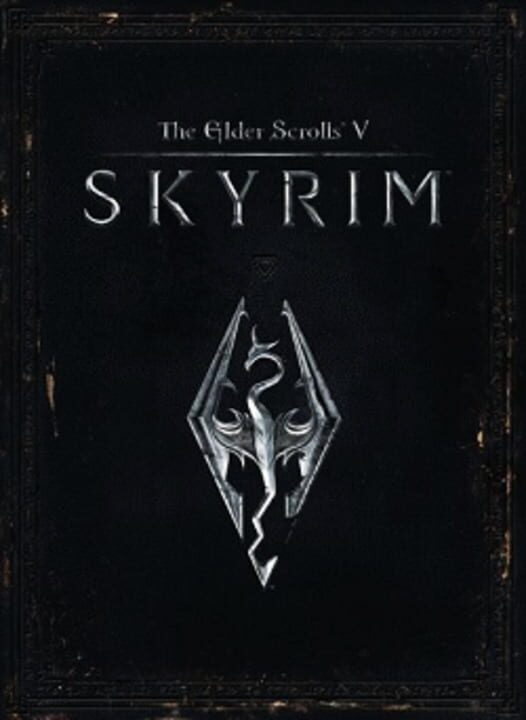 So, I have an elder scroll, and I can use it from my invintory and It takes the elderscroll out and I read it and it seems to put me in another dimension, perhaps this can be used for some sort of easter egg? what could it be used for?
D

where did you find it?
A

yeah, I already did the main quest, and I can sell it to Baru in the college of winterhold for 2000 septim, but for some reason I can use it anywhere and it grants a weird kind of vision, I'm just wondering if anyone has found anywhere else in the world to use it,
D

From what you're saying, you haven't read any of the books lying around about the Elder Scrolls and what happens when you read them.

Basically, only people who have the intellect to actually read them and the mental stability, are able to read them. Even then, the people who start to read them, go blind. If you don't know anything about the Elder Scrolls, nothing happens and you gain no knowledge. I read that in a book when I was trying to find out more about the Dwemer but ended up reading something about the Elder Scrolls also. This isn't referring to you personally, it's in-game stuff.

I do have an Elder Scroll by the way and I know what you're talking about.
M

i see where your getting at, like another special location to see back in the time of that location... I could see it being true
A

so where do u get an elder scroll?
M

AFT x GLA0 said:
so where do u get an elder scroll?
Click to expand...

play the main campaign and eventually you'll get it
X

You get it through the main quest then after you complete the main quest you'll still have it. It won't let you drop it but you can sell it at the guy in the college of Winterhold library.
P

i have tried the scrolls in several places... and i found out that you accaly go back in time or something like that.... i always get attacked by skeletons when in a dwemer ruin or in other places, i think the place you use it in gets a effect where dead stuff come back to life or hell opens its doors.... its probobly nothing but see if it works it may only be me but thats what happens as far as i know xD
You must log in or register to reply here.
Share:
Reddit Pinterest Tumblr WhatsApp Email Share Link
Top Bottom