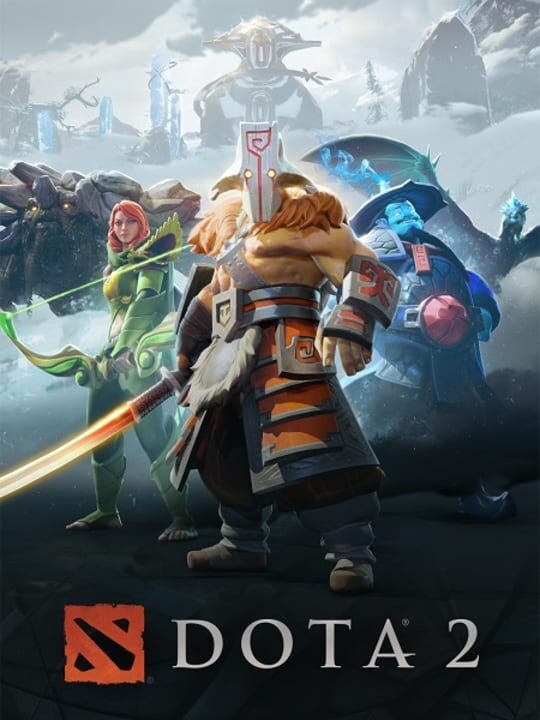 A few hours back, Valve released its most controversial game to date, Artifact. Along with that came a brand new comic called Call to Arms which focuses further into the ongoing Artifact storyline. However unlike the previous Prelude comic which showcased the origins of what Artifact is, this one focused on a few heroes and their storylines. This included Legion Commander, Sorla Khan and a couple of other heroes. All this is quite interesting, however, the bit that has us the most excited is that there is a chance Valve might have included a hint regarding the true identity of Mars, the upcoming Dota 2 hero. From what we have gathered, there are three possible theories. So, without taking any more of your time, let’s begin with the very first theory that the Wolf-like character in the comic is Mars.

Theory 1: Wolf-Like Character Is Mars
There are some people on the internet who are speculating that the Wolf-like character found in the comic book is Mars. And well, if you look at the teaser trailer above, it is sort obvious why. The build of the character is somewhat similar. However, there is some bad news. This theory has already been debunked as that Wolf-like character is Rix. Rix once worked with Tresdin (The Legion Commander) but due some antagonistic feelings, their relationship did not last long. He left the Bronze Legion and started his very own rebellion against Stonehall and Tresdin. So, from this, we can pretty much confirm that Rix is not the hero which is set to make its appearance in the coming winters. We say this because Mars is going to be someone who is a member of some sort of Phalanx. But you never know.

Theory 2: Marcus, Legion Commander’s Right Hand
The second theory of the three is a bit weird but sometimes the most unusual ones are the ones which come true. So, here it goes. In the comic, Legion Commander is seen riding alongside an unknown character who goes by the name of Marcus and by the looks of it, he plays a vital role in her army as he is seen advising the commander throughout the comic. So from this we can assume that he is one of the Commander’s Generals who aids her in combat. Hence, he leads the charge. And since in the teaser trailer, the new hero is seen leading a group of soldiers, there is a chance, Marcus is that hero.

Now, we know Marcus dies at the end of the comic but if you have seen the trailer, Mars is engulfed in flames which would mean that he somehow comes back to life, only to take revenge from the people that put him down. This does sound interesting. Even the names, Marcus and Mars are quite similar. However, we feel it is very unlikely that Valve is going to take this route. That being said, I personally believe the theory we are going to bring to you next, is going to come true.

Theory 3: There Is More To The Emperor Than Meets The Eye
During the last bits of the comic, Legion Commander is seen talking to the Emperor regarding her plans of attack. Here, we see the Emperor for the very first time and from the looks of it, he doesn’t seem like any ordinary king. He has ginormous horns which are engulfed in flames, floating around his head. Just look at the image below and tell me this doesn’t look badass. Now, we understand that he doesn’t look like the character from the trailer but keep in mind that the Emperor is wearing his royal garb. As a result, there is a chance that he has an epic armor which is seen in the teaser trailer. Furthermore, the bit that had me was the fact that Mars is also the name of the Roman God of War and from the looks of it, the Emperor fits the bill. Plus, if you search for the Roman God of War, the character is always depicted as someone with massive horns. So…