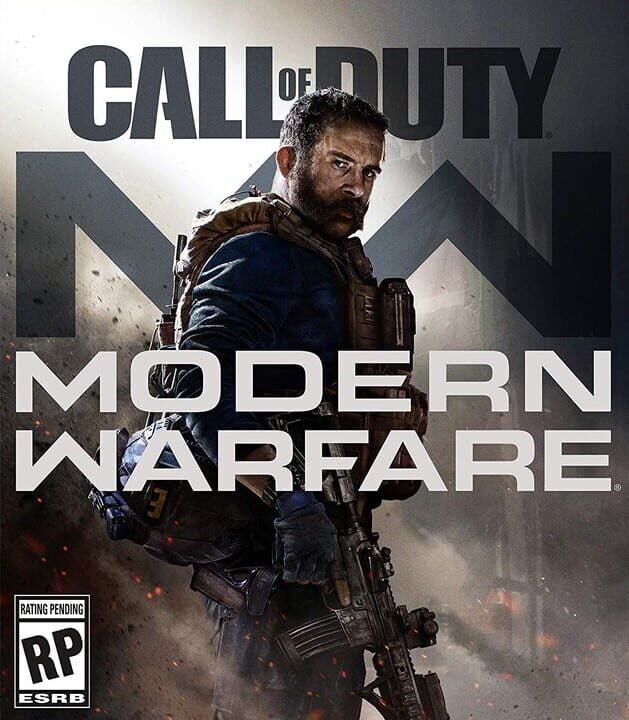 Charlie Intel broke the news of a possible BR in the near future for MW! 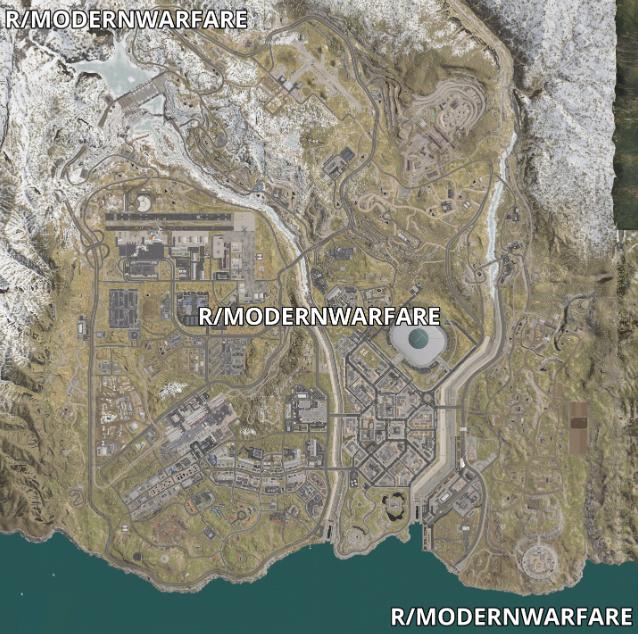 Rumor has it that it will be a 200 BR map which is biggest BR ever! I think this will be a good change because BR have a slow pace until the last couple of zones imo.

I dont see them putting BR in this game tb . If they do I will be surprised.
D

God I hope they don't add BR to this game. That stuff is just completely trash.
X

I mean it’s like almost certain they have BR rendering.
Why else would Charlie intel say that and the map looks just like a BR map. All of the GW maps together like that makes a huge map.. for what? SnD?? no BR. I kind of figured this out when I played the GW maps and saw how they interlinked together ! Hopefully it’s worth it !
A

Wouldn't be surprising at all honestly.
E

It's been rumored forever so I'm not surprised. They must not be done with it considering there's been no announcement of it unless they scrapped the idea. With how so many people camp on this game it would fit the battle royale playstyle well.
T

Yeah I was not too surprised
T

Everything happens for a reason.

So they are going to use the spec ops map for BR..
D

Can’t wait! Blackout was the best thing to happen in COD in a long time. Tired of the old stale multiplayer gameplay that we’ve had for the over a decade. This might attract the Pubg community to since they are going for realism.
X

XboxMaster420 said:
I dont see them putting BR in this game tb . If they do I will be surprised.
Click to expand...

what makes you say that? BO4 has battle royale, and most games nowadays are turning to that to attract more players since battle royale is the hot new thing right now. I would be surprised if they DIDNT implement a battle royale mode, considering it’s the most popular game mode rn, AND the code was found in the games files


DjBustaNut said:
Can’t wait! Blackout was the best thing to happen in COD in a long time. Tired of the old stale multiplayer gameplay that we’ve had for the over a decade. This might attract the Pubg community to since they are going for realism.
Click to expand...

You gotta admit though, this has been the best COD that’s came out in AWHILE! BO4 was pretty decent, I enjoyed it, and BO3 was okay, but Advanced Warfare and Infinite Warfare were pure garbage! The only reason I even bought IW, was for Modern Warfare Remastered, but the new Modern Warfare is actually really good, imho, and I love the route they took with the players health in core game modes. Like, it doesn’t take near as many bullets to kill someone, like it does in previous titles. The new Modern Warfare is a breath of fresh air for the COD community, in my opinion.
Last edited: Nov 19, 2019
You must log in or register to reply here.
Share:
Reddit Pinterest Tumblr WhatsApp Email Share Link
Top Bottom