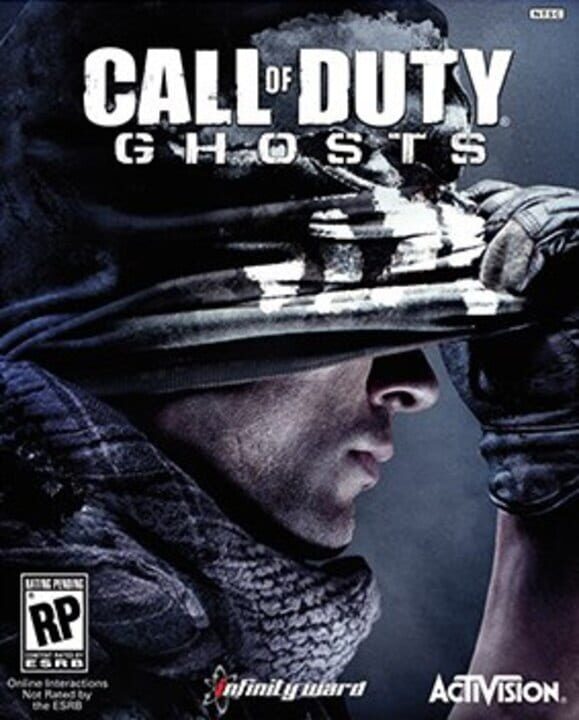 Looks like there will be a lucky roll (777) chance to get special stuff in the new maps.

A gas mask - who knows what that will be used for?

What does the 777 mean? Maybe lucky care packages? Maybe there is a slot machine you can spin to win random prizes?

You can hear somebody in the background say somebody is going to die - what does that mean?

Let me know what you think all this means?


More about Nemisis DLC-
Infinity Ward’s Call of Duty: Ghosts update schedule has revealed the first details for the 4th Call of Duty: Ghosts DLC, called Call of Duty Ghosts: Nemesis. The Map Pack 4 DLC is sure to be given a release date of Tuesday, August 5th, 2014 on Xbox 360 & Xbox One first as a timed exclusive. It’s exclusive for about one month, after which point the DLC add-on will come to PS3, PS4 and Windows PC (but not Wii U) on Thursday, September 4th, 2014.
The Call of Duty: Ghosts Nemesis DLC Pack includes:
• Four New Multiplayer Maps: Each small to medium-sized map comes with their own unique Field Order.
• Bonus Character: Activision have promised an even better movie character cameo than the Predator from the second map pack! When you complete a Field Order killstreak you’ll be able to play as said mystery character on one of the new maps.
• Bonus Weapon: An unknown new weapon will be added to the game.
• “Extinction Episode 4“: The gripping fourth chapter in Extinction’s four-part episodic narrative will include multiple new weapon mods, and promises to close with a battle against a new Cryptids-controlling alien boss. The fate of humanity’s survival on Earth will rest in your hands.
Last edited: Jul 31, 2014

I'm excited for this map pack. I think they are adding a lot of DLC and I'm glad I got the season pass for $15, because this will be worth it. I'm with the OP on the 777 idea; I think that you will spin the wheel and probably get a care package from it. I also think that we will get the map "Carnival" back, which is from MW2. What do you guys think about the gas mask?

Looks like I have something to look foward to.

The most Awesome Noob...