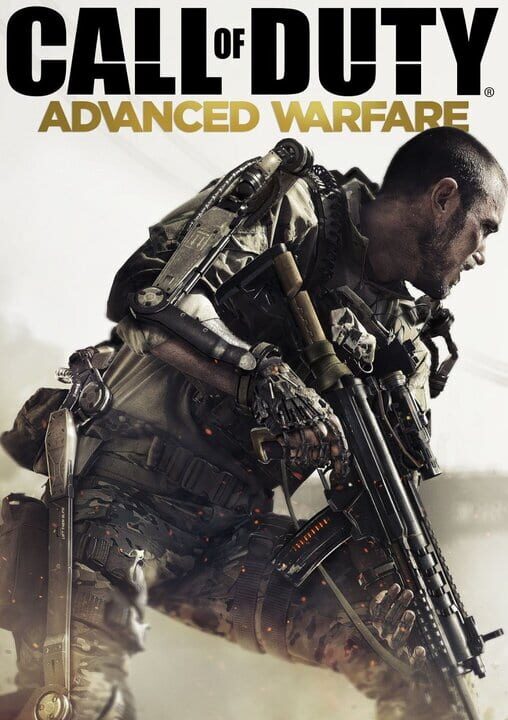 Once there was a very ugly barnacle.

​
Activision has announced on their upcoming game the Collector's Editions for COD:Advanced Warfare. 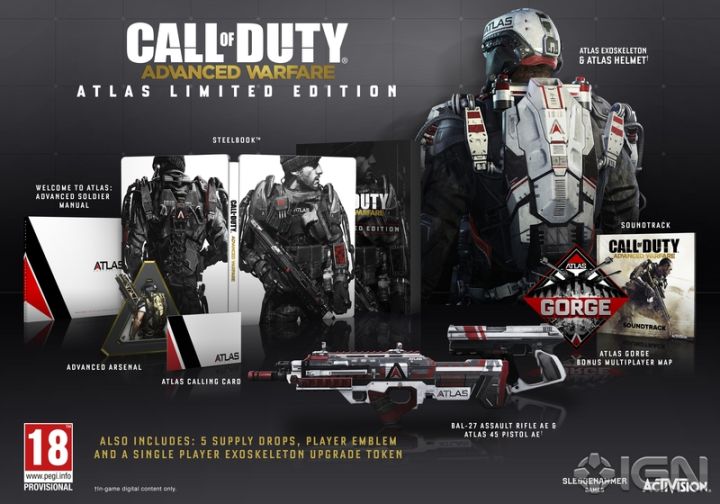 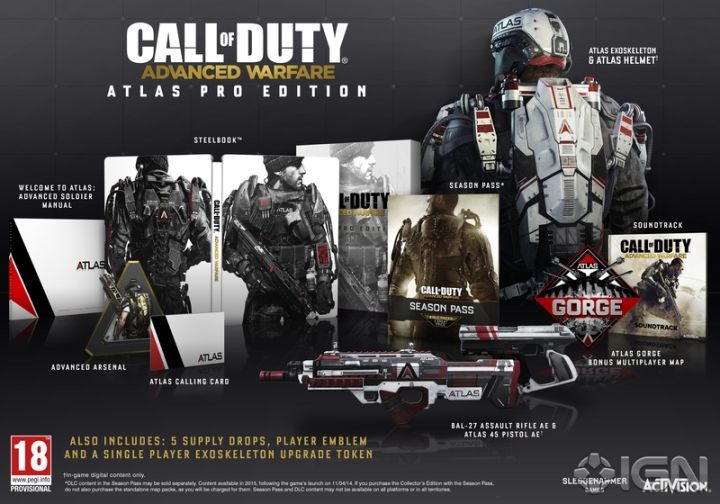 This fine jewel starts at £99.99($133.78)
The Digital Pro Edition will be £89.99($120.40)
​
If you want to read up on all that is in these packs:
"All three versions will include the Atlas Gorge multiplayer map, which re-envisions Call of Duty 4: Modern Warfare's Pipeline map taking into consideration the new Exoskeleton abilities. You'll also get the Atlas Digital Content Pack, which comes with the Bal-27 AE Assault Rifle and Atlas 45 AE Pistol, an Atlas Exoskeleton, helmet, player card, five bonus supply drops and a token to give you an extra Exo upgrade in the single-player campaign, giving you an advantage from the off.

The two physical editions will come with an Advanced Soldier Manual containing original concept art alongside historical and tactical information, a steelbook and the game soundtrack. While both the Digital Pro Edition and the physical Pro Edition will also get you the game's Season Pass, which promises four DLC map packs, the Limited Edition won't include this."

What do you think is the better out of the two? Do you expect to buy this?

ByrdMan , this is not what we're looking for on the Homepage. Please make sure you read the guidelines for submitting an article.
J

Doesn't seem worth it to me. They want you to pay more for digital "bonus" items. I would like a physical replica of some sort for those prices.

Finally there's not some stupid overpriced toy with it, finally a step in the right direction.

Hit that bong after me!

dis gun be goooooood (hopefully)
B