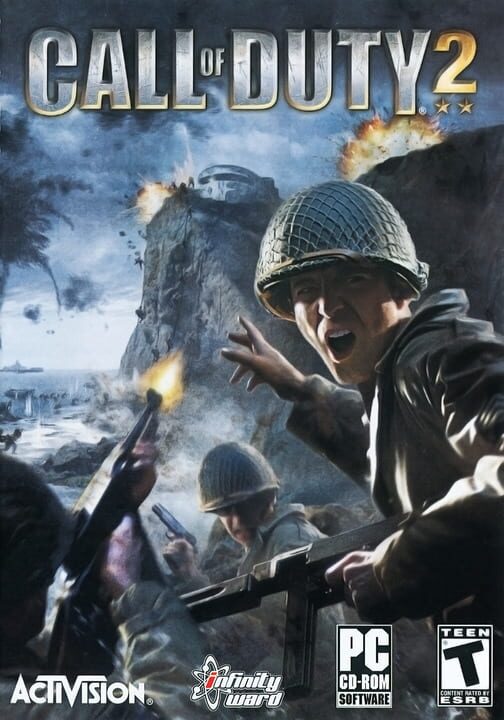 This is my second attempt at modding call of duty 2 on xbox 360 and online at that, this is better than those gpd mods we all used to use way back when haha, anyways long story short this was not easy defeat. I spent a few months learning this game in and out, I won't be making a documentation thread because call of duty 2 is very limited modding wise on what can and cant be done, while alot of basic scripts work on this game some things just don' and need a complete script overhaul. The gscs in this game are so small I ended up having to sacrifice gamemode gscs just so I could even get a menu in the game for mp, sp was probably the most problematic since there was barely any room at all, hence the very small menu. The menu bases were made by P!X so if it wasnt for him modding the pc version, I could of never got this working on the xbox 360 version so big big thanks to him!