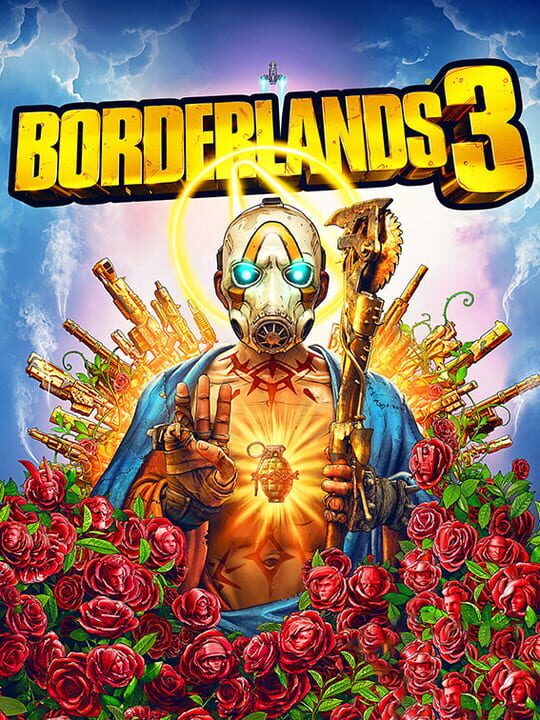 It’s been a long time coming, but thanks to the intrepid efforts of c0dycode and a growing number of folks who’ve been testing out his code, we’re thrilled to announce that a user-friendly way of running mods for Borderlands 3 is now available! The app which makes it possible is called B3HM.


You can read about running BL3 Mods yourself on our Running BL3 Mods page, but the gist is that you first need to download c0dycode’s app “B3HM”, which can be found at either of:
Once you’ve got B3HM set up and doing its thing, you’ll want to find some mods to use. The Running BL3 Mods has some more details on that as well, but the best place to look at the moment is the [Click here to view this link].

If you have trouble getting BL3 modding going, you can ask questions at the B3HM Nexusmods Page.
P

Are there any available mods to use, or just the tool for now?
C