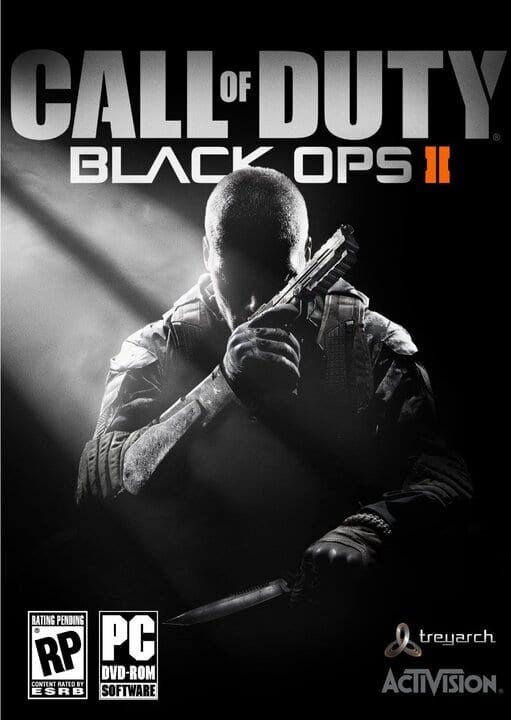 Hi,
I have a RGH/JTAG XBOX 360 running Aurora 0.6B and my Black Ops 2 keeps crashing as soon as I select multi-player? Single player works fine but as soon as I enter multi-player mode (local), it crashes with a "Fatal crash intercepted". I have tried deleting all title updates as well as getting to the TU18. I have also deleted the game altogether and redone the game from using ISOtoGOD coming from an ISO file. I have also tried this when I had no DLCs. Since then I have installed the DLCs thinking maybe something will get fixed. But same issue. This same game and this same console worked fine under FreeStyleDash. Since then I lost the Harddrive and chose to install Aurora instead of FSD. I have looked and looked on all forums and have not found anything relevant. Any help would be much appreciated.

Just an update, my dashboard is now on 17511. It was on 17489. I did some other searches and they indicated that maybe an avatar update/ system update might be needed. So will try that. Any other ideas?
H

Launch from the default_mp.xex.
N

Barnacle said:
Launch from the default_mp.xex.
Click to expand...

How do I do that? All I see in the folder is data.xx files
H

newtopgun said:
How do I do that? All I see in the folder is data.xx files
Click to expand...

Don't use ISOtoGOD. To run it properly, extract the ISO image in Xbox Image Browser.
N

Barnacle said:
Don't use ISOtoGOD. To run it properly, extract the ISO image in Xbox Image Browser.
Click to expand...

Thank you! Will try that.
H

newtopgun said:
Thank you! Will try that.
Click to expand...

Let me know what happens.
N

Barnacle said:
Let me know what happens.
Click to expand...

Didn't work. Same error. Do you know how to delete SysExt folder in Aurora? I can't get to that and some other posts mentioned doing that.
N

So finally had to do the Avatar/System update. Reformatted the flash drive and went in System Settings - Storage and it detected the flash drive and gave me the "update required" dialog box. It worked. Thanks.
You must log in or register to reply here.
Share:
Reddit Pinterest Tumblr WhatsApp Email Share Link
Top Bottom