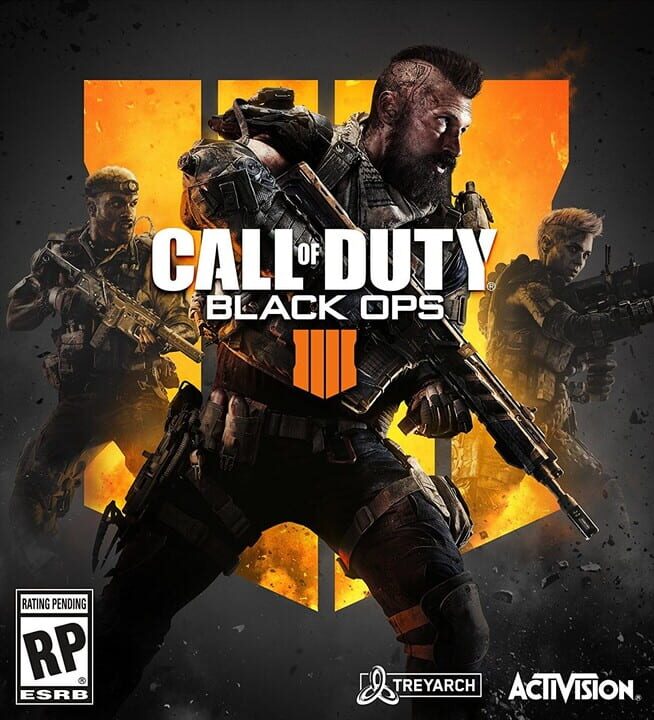 Activision have confirmed that the level cap - which is currently at level 25 - will be increasing as the beta progresses. They haven't announced an exact date or time of when the increase will happen, but it will definitely be increasing gradually.

In a blog post, Activision states that this is “Day 1 Level Cap.”

“But, we’ve a sneaking suspicion you won’t stay that way for too long. Keep an eye out for a cap bump soon.”


Have any of you reached the level cap yet?

Update: The level cap has been increased to level 34 and will eventually be increased to level 40. No more increases will be available after level 40 and users that reach level 40 will receive a permanent unlock token once the game launches.
You must log in or register to reply here.
Share:
Reddit Pinterest Tumblr WhatsApp Email Share Link
Top Bottom