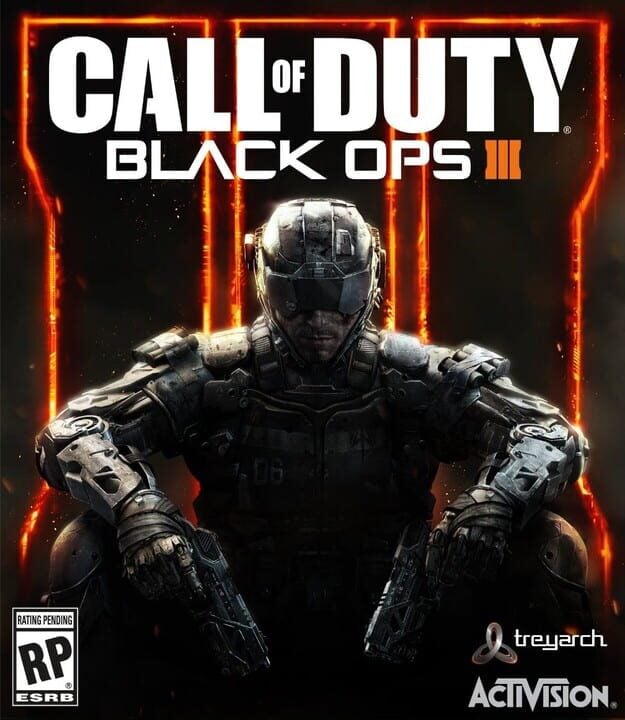 Welcome My Black Ops 3 Zombies Mega Thread!
This thread will be constantly updated and will be as detailed as possible. I will try to cover as much as I can and put it in as much detail as I can also.
If you have any suggestions to the thread or any ideas then please feel free to comment below.
Click to expand...

NOTE: This is a work in progress. The thread will be updated regularly and also your suggestions will be added!
Use Ctrl+F to find what you need faster.
Latest Update:
/Updated
Added "Gobblegum" to the thread all the information for it. Also updated the "Perks" section and added perk descriptions.

In the 1940s, in a fictional city known as Morg, there resides four individuals: Nero, Jessica, Jack Vincent, and Floyd Campbell. All of them have committed various sins in their lives.

Nero grew up in a wealthy family, and he soon chose to pursue a career as a magician. He would become a successful one, constantly surrounded by praise and attention, which fuels his arrogance. This would eventually lead to an accident, when Nero killed his assistant while attempting to perform a knife throwing trick.

Jessica, despite her potential to be a motion picture star, chooses to work as a burlesque dancer in one of Morg City's finest nightclubs. She would attract many powerful men, and manipulate them for her own purposes. This has earned her the nickname "the Femme Fatale".

Jack Vincent works as a policeman, but in his years of working in Morg City, he had become a suspect in a department-wide corruption case, due to him taking bribes from the mob, and framing innocent people.

Floyd Campbell is a well-known boxer, who was not only out to win his fights. During one of his fights, he wore brass knuckles, hidden beneath his hand wraps, giving him not only an unfair advantage, but also an opportunity to severely damage his opponent.

Together, these four individuals were somehow thrown in a twisted version of the city, infested with zombies, with no memories of how they got there. The only voice of guidance comes from the Shadow Man, a mysterious and unreliable figure who offers to help the four of them to survive in the undead city.
Click to expand...

Nero Blackstone ( The Magician )
"Born into enormous wealth, the magician grew up surrounded by lackeys and sycophants… and a lifetime of constant praise and attention has only fueled his deeply misplaced arrogance."
Click to expand...

Jessica ( The Femme Fatale )
"She belongs in motion pictures, but instead works as a burlesque dancer at the city’s most ”upscale” nightclub – where she inevitably attracts the attention of many powerful men, manipulating their weaknesses and desires for her own ends."
Click to expand...

Jack Vincent ( The Cop )
"After years of taking mob bribes and framing innocent men, the cop is a likely suspect in a department wide corruption investigation… The timing of which couldn’t be worse."
Click to expand...

Floyd Campbell ( The Boxer )
"Besides removing the padding from his gloves, the boxer wore a pair of brass knuckles hidden beneath his hand wraps – he wasn’t just looking to win, he was looking to cause damage."
Click to expand...

Everything you need to know about the new Gobblegum machine!
​

The new bubble gum machine is technically called the Gobblegum feature and unlike perks and other static items, it's actually configurable. Just before you start a new game you can choose which gums you want to add to the machine and thus make available during the session. This is referred to as the Gobblegum pack.

Each gum provides a different ability and players have to strategically decide which gum to use upfront. Of course you can't select gums from the full range until they're unlocked through the XP progression system and you won't really know what a gum does until you start using it. So as you can imagine this opens the door for alot of replayability and also learning which gums are beneficial to certain maps and certain Easter Eggs.

As new DLC comes out, these Gobblegums will provide variety, making you think twice about which ones you actually need. This upfront "loadout" type selection is interesting and something we've never seen in zombies before. Players can select up to five gums to include in the pack.

All of the zombie maps will include the Gobblegum machine, that includes the pre-order bonus map "The Giant", the default map called "Shadows of Evil" as well as all future DLC zombie maps. As new DLC arrives, new Gobblegum will also be unlocked and usable.

How to unlock new Gobblegums

New gum is rewarded following a successful level up, much like your standard multiplayer level up. XP is rewarded in different ways in BLOPS 3 zombies, including everything from killing zombies, opening unlocked areas and pack-a-punching your favourite weapons. The more you play the more you unlock!

Here is the strategy guide for killing the Margwa Boss zombie. There is no easy way to do it, but this is a great way of killing him!

What does windows wine do?

Brisk_Zeusssd said:
What does windows wine do?
Click to expand...

Widow's Wine gives you special grenades that allows you to trap Zombies. I am just updating the thread to add descriptions to the perks, thanks for reminding me haha.

This is a cool thread, keep adding onto it

Zupah said:
This is a cool thread, keep adding onto it
Click to expand...

Thank you very much

Zupah ! I will do my best

any news on what the gum balls do i wondering what special ability they will hold i heard some can last the whole game some may last only a few minutes.

DoX Hoster said:
any news on what the gum balls do i wondering what special ability they will hold i heard some can last the whole game some may last only a few minutes.
Click to expand...

The gumball machine is what I will most likely add next as it is such a big feature to the map. It works like abilities in Extinction if you every played Ghosts but they don't last the full game. It costs you 500 points to use the machine an it randomly generates a gumball you have selected before you launched the game. I'm sure you can have up to 5 selected. It's basically perks to help you out, but you can only use it once per round. I'm not 100% sure on how long they last though as I have only seen gameplay and haven't had a hands on experience yet. I'll cover more information when I add it to the thread but I hope that gives you a rough idea for now.

Currently from what I have seen there is no other game modes apart from the survival one. If I do see anything on it, I will tag you in my thread with the information. I do hope to see it return myself.

/Updated
Added "Gobblegum" to the thread all the information for it. Also updated the "Perks" section and added perk descriptions.

Well I see the gumballs that I will be equipping.

Killermidget290 said:
Well I see the gumballs that I will be equipping.
Click to expand...

There is a good few. Glad they added it to the game. 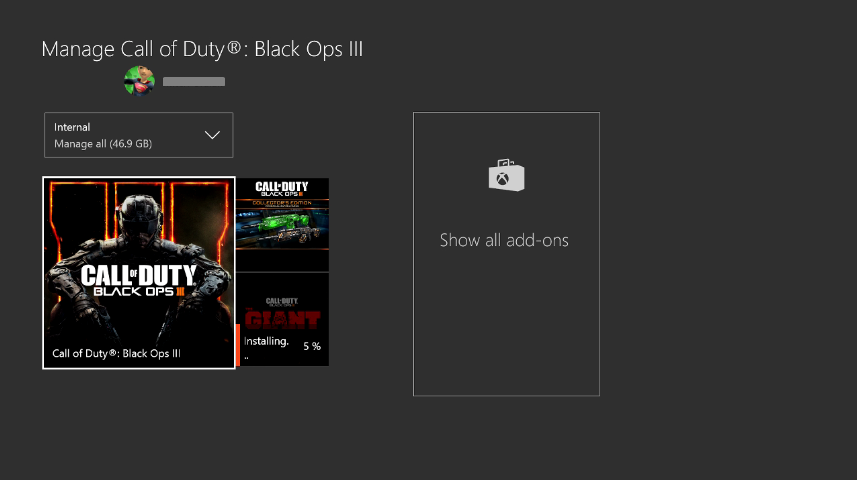 Brisk_Zeusssd said:
I've heard that there was a pre download for this map does this mean new leaks and gameplay

DoX Hoster said:
any news on what the gum balls do i wondering what special ability they will hold i heard some can last the whole game some may last only a few minutes.
Click to expand...

They only last 20 minutes (the ones I picked up)

Kobe said:
They only last 20 minutes (the ones I picked up)
Click to expand...

DoX Hoster said:
nice its times like this make me want a ps3/ps4 just to check out zombies a little early
Click to expand...

IT is nearly impossible with only one person.

Kobe said:
IT is nearly impossible with only one person.
Click to expand...

i only got to see a little bit of one of the maps a guy had posted a quick video of him playing it but then the video was removed.