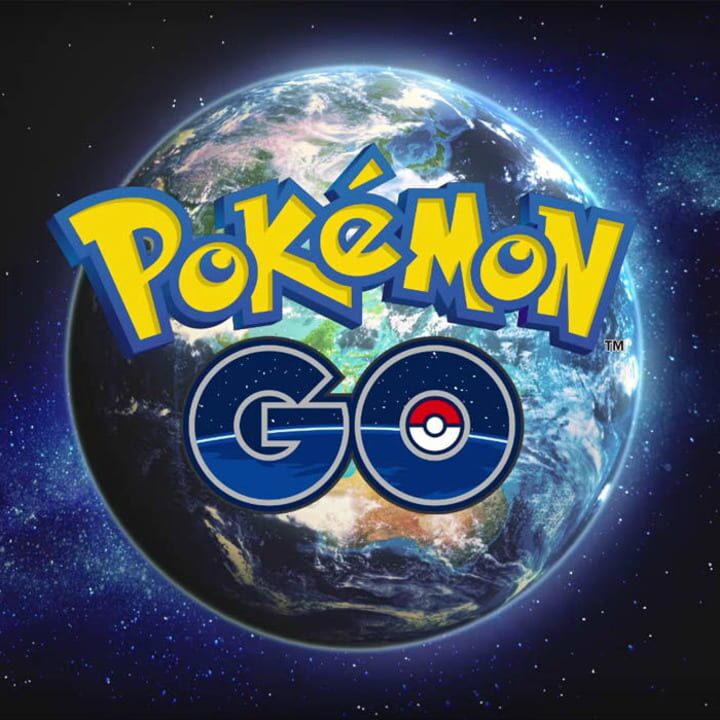 So ive been wondering how Niantic catches people using bots and I came across something that showed someone playing Pokémon Go, and he was trying to get 1 million XP in one day. He live streamed the attempt and then was soft banned after getting around 600k xp. So maybe one of the big things that Niantic looks for when looking for someone cheating is more on the xp they get in say a 24 hour time period. This would be other than the obvious teleporting and spoofing. So as far as trying to play it safe with botting. Only bot for around 10k xp an hour seems like a good idea.

He hit the cap
O

Things that seem to be linked to bans:
1. The device your bot is running. When 1000s of people use the same bot, they're all online from the exact same device
2. XP gains (Shooting up 1000s of XP per minute isn't a good idea
3. Accuracy of movements (Altitude must be accurate, and your speed can't be some insane measure)
4. Action timing (Most bots have it set to 1 second reaction times between encounters, the action of throwing a ball takes more than 1 second, so catching 5 Pokemon in 5 seconds is unreal.)
5. Bot like movement patterns (Straight pokestop to pokestop may be very viable as a flag
You must log in or register to reply here.
Share:
Reddit Pinterest Tumblr WhatsApp Email Link
Top Bottom