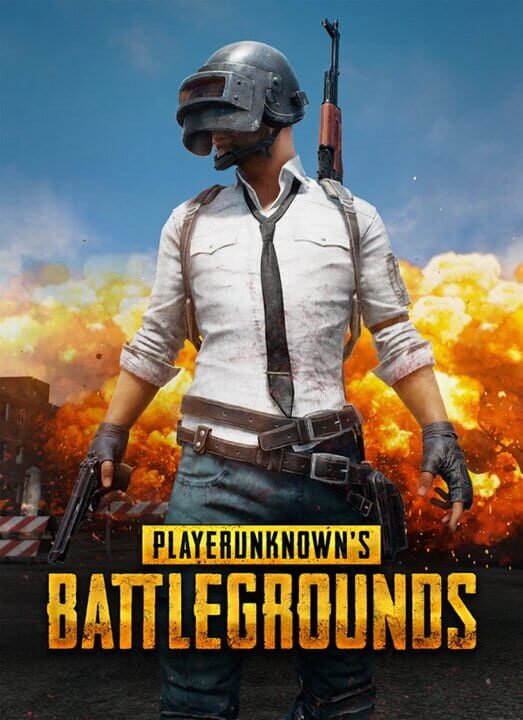 Players,
We would like to update you regarding our anti-cheat measures.

As stated in our Rules of Conduct, "Play Fair and Respect Other Players" is a principle around which our game is built. To get the full Battle Royale experience, all 100 players must play fair. This is why we have been following the above principle of fair play and respect for others since the first pre-alpha test in July 2016.

As you drop out of the airplane and the intense journey to become the last survivor begins, the last thing a player wants to see is a cheater. We deeply sympathize with the inconvenience that our players are experiencing due to cheat programs and we are doing our best to fight those who create, distribute and use cheats. Our top goal is to create an environment that facilitates smooth and unhindered enjoyment of all the aspects of PUBG.

To this end, we have established a dedicated team to focus on combating cheat programs and since our launch on early access we have been committed to detecting and preventing such programs. As part of that effort, we have developed a new anti-cheat solution internally. We will be introducing an early version of the solution on our live servers next week (this is the solution that is currently being tested on our test servers). This solution will complement the systems that have been developed and implemented already. Its main focus for now is blocking unauthorized programs but it will be further developed to broaden the scope of its abilities.

This feature will also block different helper programs that alter the graphics or aid in gameplay in some way. What these programs have in common is that they all hook into our game and transform game files. Programs that are not used to gain an unfair advantage can also be blocked if they behave like cheats.

Some programs that do not affect gameplay may be blocked temporarily as we hone the new anti-cheat features. We are checking the programs that are being blocked on the test servers and will allow the use of harmless programs as quickly as possible.

In addition, here are some other measures we have taken to effectively block and prevent cheat programs.

<In-game Report Function>
We are gradually upgrading our in-game reporting features to effectively review your reports and accurately verify cheat activities. An internal system is being built as well to allow us to investigate reported content faster and more accurately. If you encounter a player you suspect of cheating, please use the report function. Please do bear in mind that when watching a replay, sometimes the replay footage and the actual gameplay may differ due to some bugs or network issues.

<File Modification>
If you tamper with the game files, your game access may be blocked, especially if you delete, modify or manipulate in any way the files affecting any of the game systems and mechanics.

<Account Sharing>
We have an announcement for those of you using family sharing on Steam. We had allowed this feature so that the account holders who own PUBG can use their character with other Steam accounts if they wanted to. However, we have decided to deactivate this feature because we have identified a number of vulnerabilities that are being exploited. Please understand that we are introducing this measure to fight abuse and ensure a fair environment.

We would like to sincerely thank all players who have always played fair, respected other players, and enjoyed PUBG as part of a healthy community. We will do our utmost to minimize the exposure of players who play fair to those who don’t. We ask for your understanding and active feedback so that we can create an enjoyable environment for PUBG together.

The internally developed anti-cheat solution is planned to be upgraded steadily after the first implementation next week. As mentioned earlier, the eradication of cheat programs will not end with a few attempts and actions. In addition to the systems currently in development and already implemented, we are looking into a more effective system, and we will actively introduce any solutions that were confirmed to be reliable and accurate. We will continue taking firm measures against the developers, distributors and users of cheats. We promise you that we will do our best every day in our battle for a fair game environment.

Skepta mine went down for a couple of hours, think it was 14. Is yours down?
N