I got into 3D printing fairly recently, and went down the rabbit hole of designing my own stuff, which has been a massive learning curve.

A bit of back story... I recently came across four original boxes in a cupboard. Two had been chipped with the X3, one is softmodded and one has never been opened. They hadn't seen the light of day for the guts of 15 years, so I dusted them off and powered up the two chipped boxes, and they're both working fine. I'd fitted 200GB drives into them (biggest drives available at the time) and used one of them for a couple of years before a house move dictated its retirement. The second chipped box was never used. I bought it for my nephew and niece to play on when they visited but they were more interested in fishing and playing with the dog.

Anyway, I digress... Fast forward to a few weeks ago, and I decided to have a mess with the chipped boxes. I've fitted 2TB drives, and I went looking for an X3CP faceplate, as these were a 'must have' thing, back in the day, but it seems they are no longer available, and if you can find one, they cost silly money. I also went looking for an LCD to complement the X3 chip, but I hit the same wall, although I did have a couple of HUGE 20x4 LCDs lying around, which were far too big to fit into the front panel of the xbox, but I wired them up with connectors to fit the X3, and they're working just fine, so I decided to have a go at designing a front panel to fit them into the Xbox.

These are the LCD displays. 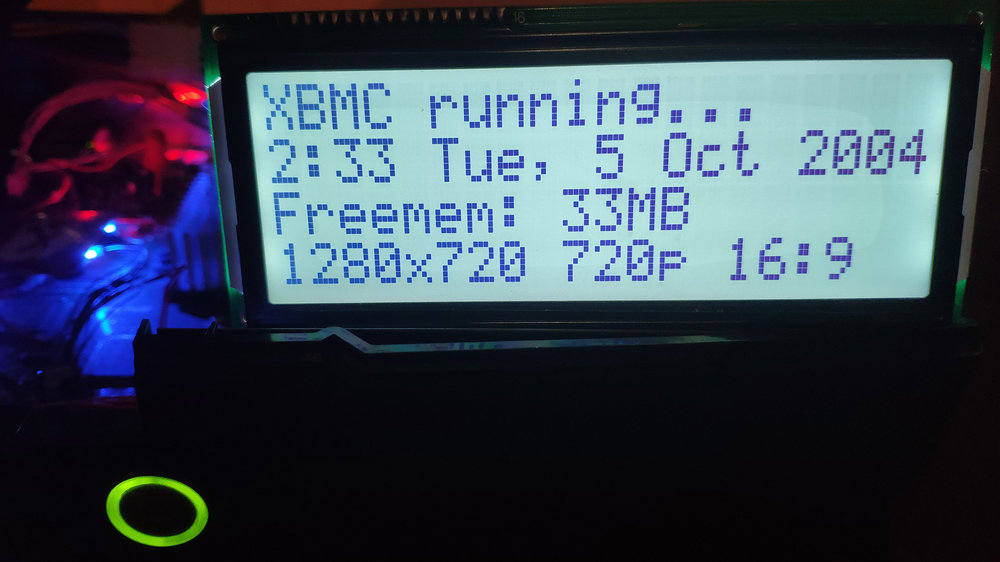 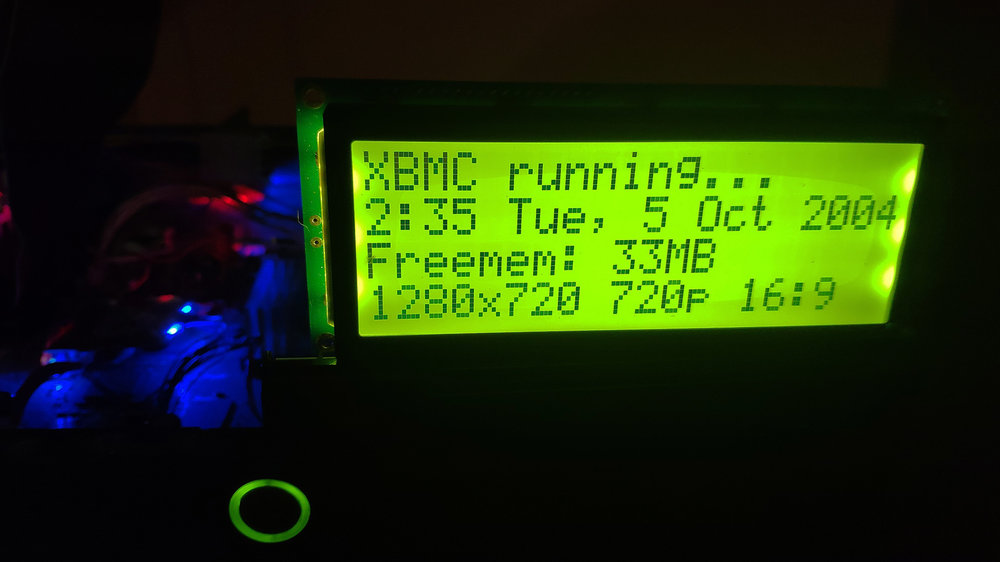 I'm also adding a smaller LCD for an Arduino, which will control some LEDs and do some other stuff.

This is where I'm at with the front panel. It's still a work in progress, as I'm planning to add switches to replace the bank dip switches for the X3, but I'm still searching for something suitable. The power and (ex) eject buttons are being replaced with RGB ring buttons, which will be controlled by an Arduino, which will also be doing a few other bits. 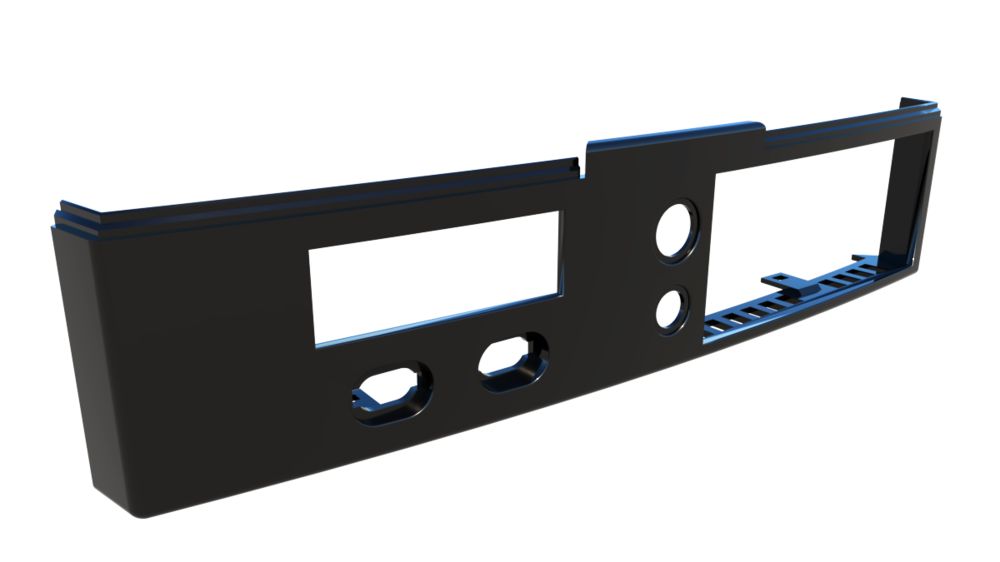 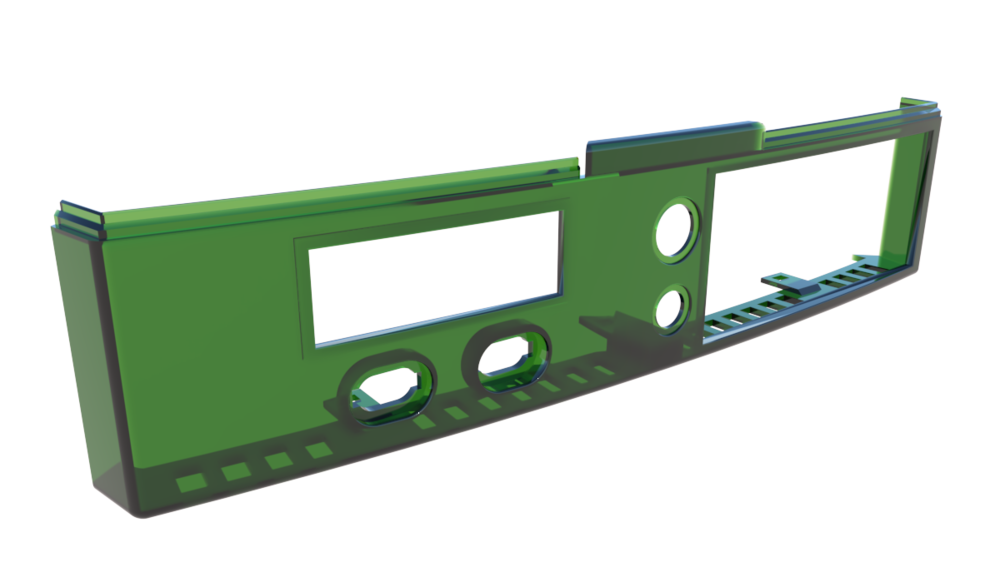 This is the first 3D printed prototype of the front panel. 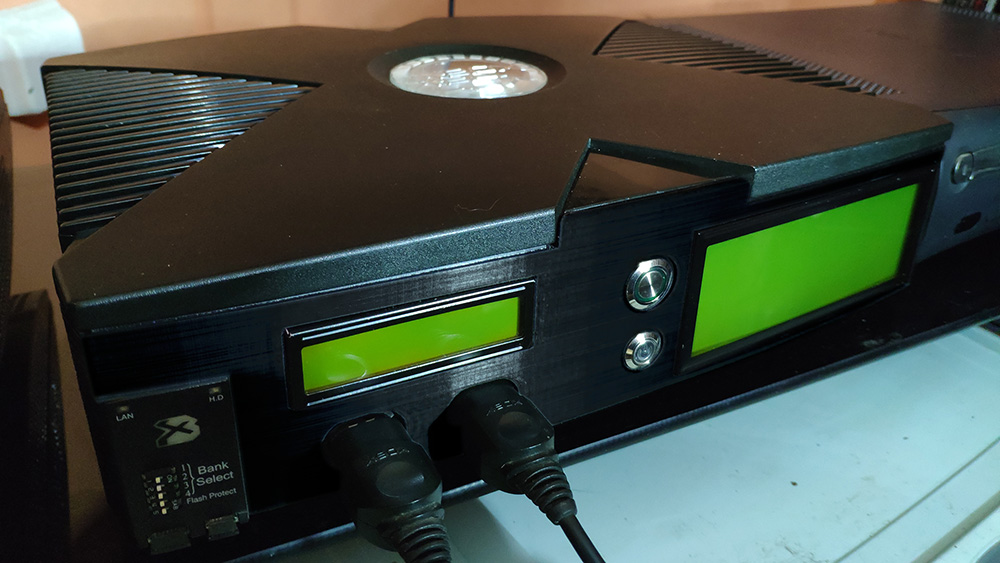 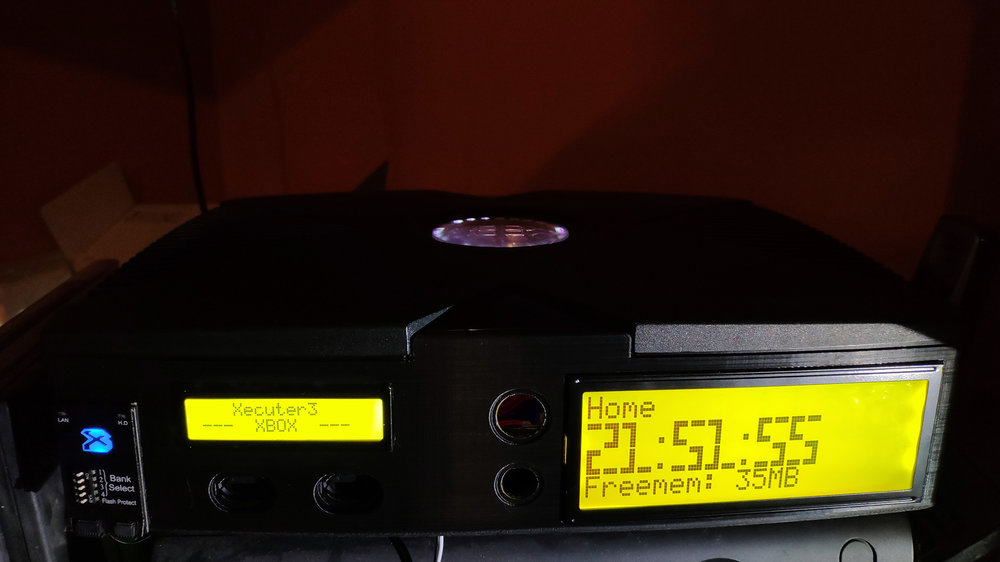 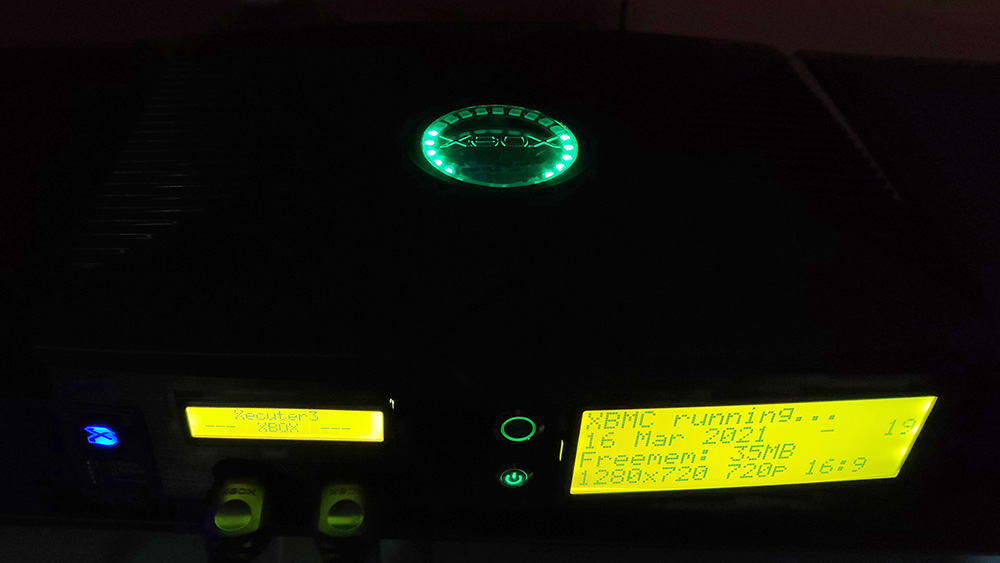 Very nice work man.
They look fantastic!
Must have been a fun project.
B

Navy Davey said:
Very nice work man.
They look fantastic!
Must have been a fun project.
Click to expand...