I saw this on a website and thought it was pretty funny. For your convenience, I copy & pasted this here. I take no credit for this. Source: http://www.gameinformer.com/b/featu...ing-call-of-duty-players.aspx?PostPageIndex=1 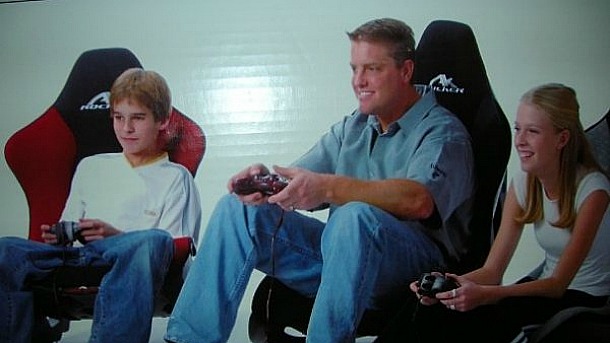 These players come in all shapes and sizes. Some gamers can't help their poor skills; they simply aren't blessed with twitch reflexes or haven't familiarized themselves with the maps yet. Some slowly drink themselves into a stupor over the course of the night. Others are hopeless parents investigating what this whole video game fad is all about. Whatever the circumstances, no one likes seeing a teammate rack up 2 kills alongside 20 deaths in a team death match round. With dead weight like that, you're better off finding another match than suffering through the unavoidable streak of embarrassing losses. ​ 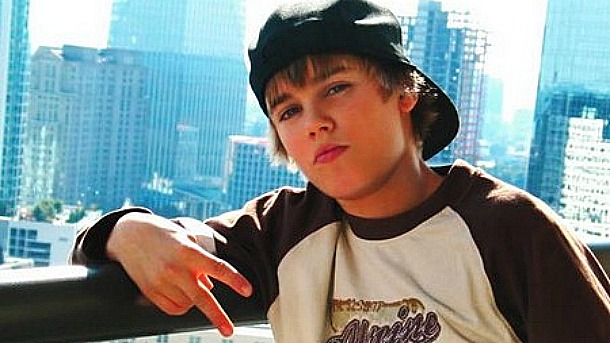 ​
The last four Call of Duty games were rated Mature, but that hasn't stopped irresponsible parents from letting their prepubescent brats jump online and ruin the fun for everyone else with their high-pitched voices, incessant lobby singing, and eardrum shattering shrieks. These entitled kids defiantly keep on blabbering despite the chorus of "SHUT UP" that inevitability rains down from every rational human being in the game lobby. Odds are these obnoxious rug rats are the reason Activision added the mute toggle in the first place.​
​ 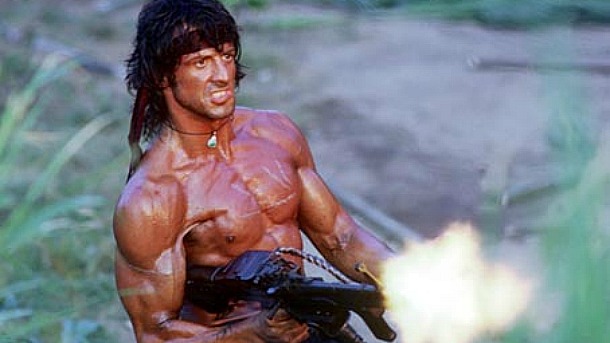 ​
A breed of annoying gamer born out of years of deathmatches, the lone wolf only cares about the personal glory of a positive kill/death ratio. That's perfectly fine in TDM, but when you jump into Domination or Search and Destroy it's time to set aside your narcissistic goals and be a team player. Not these stat freaks. Instead of helping out with the objectives, these jerks run to their favorite camping zones, and justify their go-it-alone behavior it by saying their godly kill numbers are helping keep the opposing team away from the objectives in the first place. What's the big deal about a great K/D ratio, anyway? Are you awarded 7,000 vestal virgins when you die? Is it something you can put on your resume to find gainful employment? Here's the bottom line: Nobody cares dude. When even Ice-T is sick of your crap, it's time to take a look in the mirror.​
​ 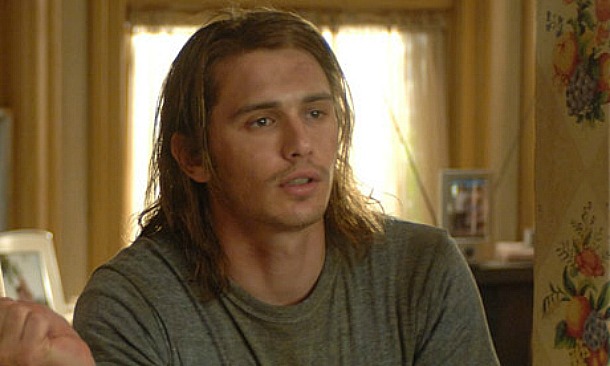 ​
The stoner is the easiest annoying player to spot. For many of these mind-numbed gamers, it's not just a hobby, it's a lifestyle. They showcase their support for THC by using pot leaf emblems, picking Gamertags with "420" somewhere in the name, and by telling everyone in the lobby how unbelievably high they are when they arrive in the match. If you can tune out the crappy jam band playing in the background of their mics, you can even hear the faint sound of bong hits in between spawns. The marijuana may take away their pain from repeatedly dying thanks to diminished reflexes, but there is no secondhand smoke to ease the agony of their now-shorthanded teammates.​ 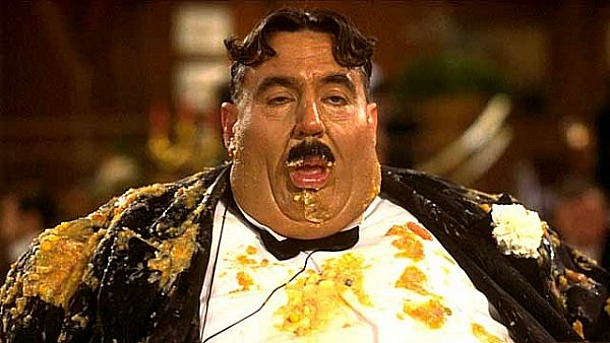 ​
Your team has proven surprisingly communicative, trading intel on enemy positions and informing each other when someone needs backup. Suddenly, the cooperation comes to a screeching halt when an abrasive white noise fills the mic channel. The mouth breather has arrived. No one else can communicate when this subhuman is dominating the coms with his weezing, coughing, and garbled speech. Turn down the freaking microphone, move it away from your fatty lips, or maybe go for a jog. Your poor health is bleeding through our Xbox Live headsets, and it's making everyone uncomfortable.​
​
​
5. The Blamer ​ 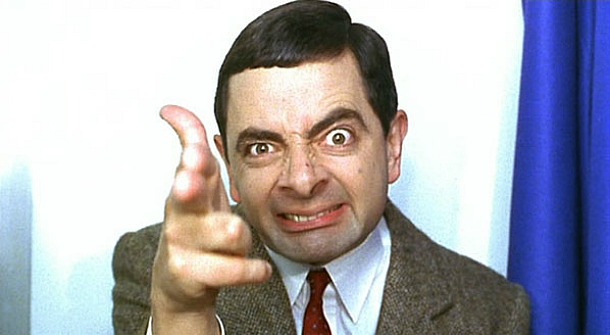 ​
No matter the circumstances, the blamer is mentally incapable of taking responsibility for his or her own death. Like a pathological liar, the blamer is armed to the teeth with an impressively lengthy list of premeditated excuses for their poor performances. The lag kicked in right when they rounded that corner and got lit up. The servers are glitchy. The other player is cheating. Their allergies caused them to sneeze and that's why they abandoned cover and ran right into a crossfire. Sure buddy. Whatever you need to tell yourself to sleep at night.​
​
​
4. The Teamkiller ​ 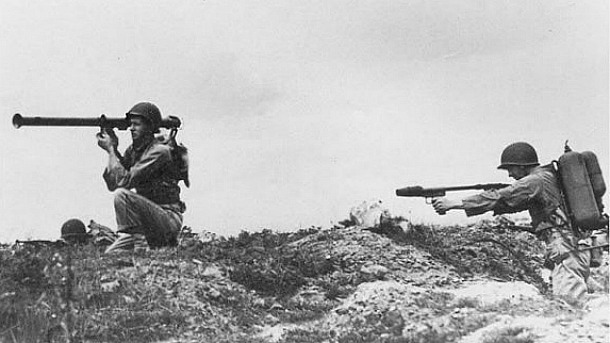 Everyone has accidentally downed a teammate who walked into their line of fire, but the ninth circle of hell is expanding to make room for this special form of treacherous pest. Like an arsonist holding a can of lighter fluid and a matchbook, these short-attention span pranksters can't resist watching things go boom – even if it's their teammates in the spawn base. They're not above firing a rocket launcher into a group of comrades, giggling uncontrollably as the downed players groan in frustration and disbelief. Taking out a teammate is also their first solution to a location dispute. If you move into a position they feel entitled to, the teamkiller won't hesitate to put a bullet in your back.​
​
​
3. The Armchair General ​ 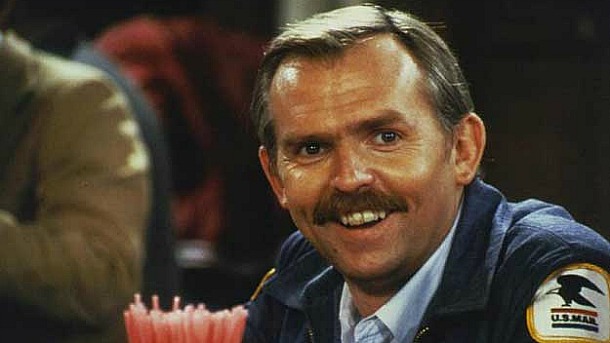 He's never been on a tour of duty in Iraq or held a gun in his life, but watching weekend-long Military Channel marathons has given this insufferable player an encyclopedic knowledge of mundane details he can't wait to shower other players with in Call of Duty. When he's unable to shoot a player across the map with his SMG, he snidely comments that the real MP5 has an effective kill range of 600 yards – the game designers clearly don't know how to balance weapons. When you successfully escape the blast radius of a napalm strike, he casually remarks that you wouldn't have survived in real life because one firebomb has the potential to lay waste to 2,500 square yards. Thanks for the fun facts, Cliff Claven – now can you shut the hell up and let me enjoy the game?​
​
​
2. The Cheater​ 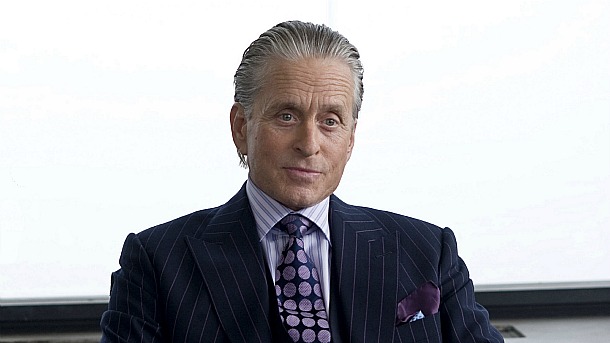 This unfortunate breed of d-bag ruins the competitive balance of a match by exploiting glitches the developer hasn't patched yet. Even when the devs squash known exploits, this devious community digs for new ways to gain the upper hand in ill-gotten ways. The worst of this breed may be the boosters – players so obsessed with having a prominent spot on the leaderboards that they go off in a corner with a Milhouse-like minion to start inflating their stats. Is a high prestige and an obviously forged kill/death ratio really that desirable?​
​
​
​
1. The Rager​ 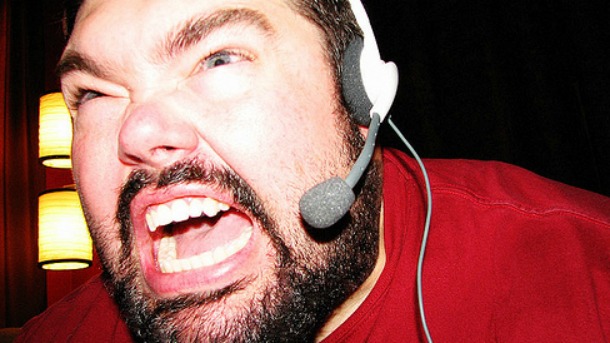 These jag-offs are the primary reason many gamers shun online multiplayer altogether. When the Rager isn't spewing hate speech by calling every downed enemy a "f-g" or "homo," he's blowing out your eardrum with primordial grunts, screams, and other baser expressions of emotion that call to mind the intellectual savvy of a wounded animal. These blowhards randomly select gamers to antagonize, threaten bodily harm on anyone who talks back regardless of the fact they they are often located thousands of miles apart, and inevitably turn on their own teammates when their side falls behind. The only saving grace of these agitators is that they can't handle losing, and often drop out of matches if they end up on the wrong end of a winning streak.​
​
​

I come across maybe 3 out of the 10 in each lobby that I'm in. Thaaaannnkkkk youuuuuu mute button.
I

This is the funniest and most accurate **** I've ever read

This makes up for their terrible article that they had about Halo 4 lol.

I am the lone wolf. I play like that in every FPS game online. I can't play apart of a team and be patient, trying to work on a tactic. It's a damn game, not a real-life situation.

I dont see a problem with hardly any of these. I do admit the cheater, team killer and on very specific occasions the dead wight may be a problem. But everyone else doesnt really stop me from enoying my game. I only play games for fun and dont care if i win or loose, i have pretty much just lost complete interest in the competitivness of call of duty and everyone exlcuding what i mantioned doesnt stop me from enoying the game and thats all i want anyway.

If i were to give myself one of those steriotypes i would either consider myself to be the dead weight or the stoner. Quite often both. I do admit im not the best cod player either, but i have fun and really thats all that should matter.

The Armchair General made me laugh

​
These jag-offs are the primary reason many gamers shun online multiplayer altogether. When the Rager isn't spewing hate speech by calling every downed enemy a "f-g" or "homo," he's blowing out your eardrum with primordial grunts, screams, and other baser expressions of emotion that call to mind the intellectual savvy of a wounded animal. These blowhards randomly select gamers to antagonize, threaten bodily harm on anyone who talks back regardless of the fact they they are often located thousands of miles apart, and inevitably turn on their own teammates when their side falls behind. The only saving grace of these agitators is that they can't handle losing, and often drop out of matches if they end up on the wrong end of a winning streak.​

Protip: Numbers 9, 8 and 1 are the only type of players that exist in Call of Duty.

what about the fanboys?

My friend is a number 8 and1. It's sooo annoying

I am number 2 half the time.

Kobrah said:
Protip: Numbers 9, 8 and 1 are the only type of players that exist in Call of Duty.
Click to expand...


10=noobs, 7=Lots of people smoke and play, 6=Buzzing Mics/People who use Kinect for chat/People who place the mic in their mout, 5=The ones who blame Lag for everything, 4=hardcore w/ out ricochet, 3=Over Powered weapon complainers, 3=Boosters.


Orphan Carpet said:
I dont see a problem with hardly any of these....
Click to expand...

They aren't really problems, for the most part. It pretty much describes ever CoD player. All it lacks is the "Try hard"
K

<-- the rager
and occasionally the cheater

Everyone has done this before. Anyone who says they have not is lying. Except for 7 since on this site their are so many little kids.