Zone of the Enders coming to PS4 with VR support 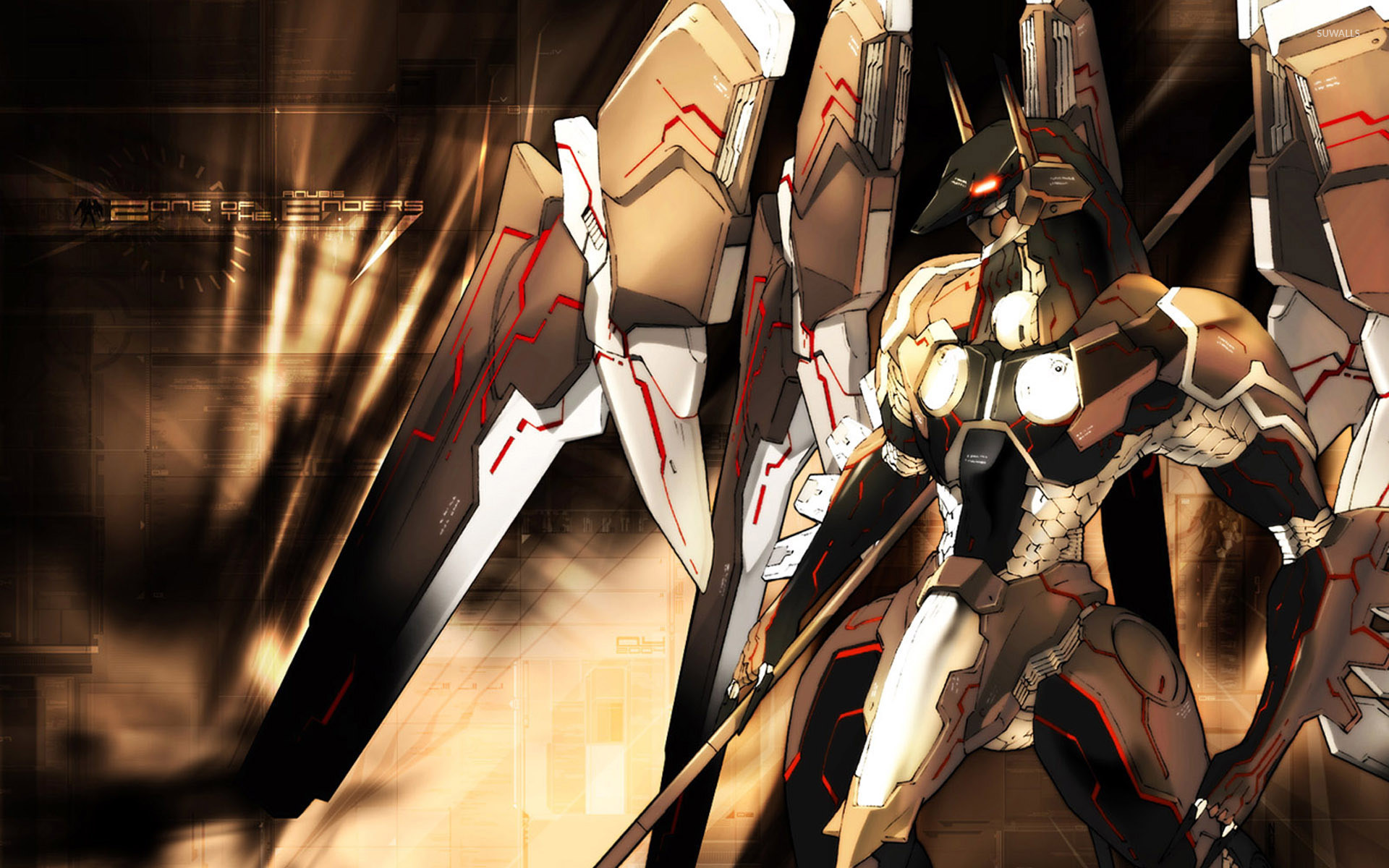 Anubis Zone of the Enders: Mars will be released in 2018.